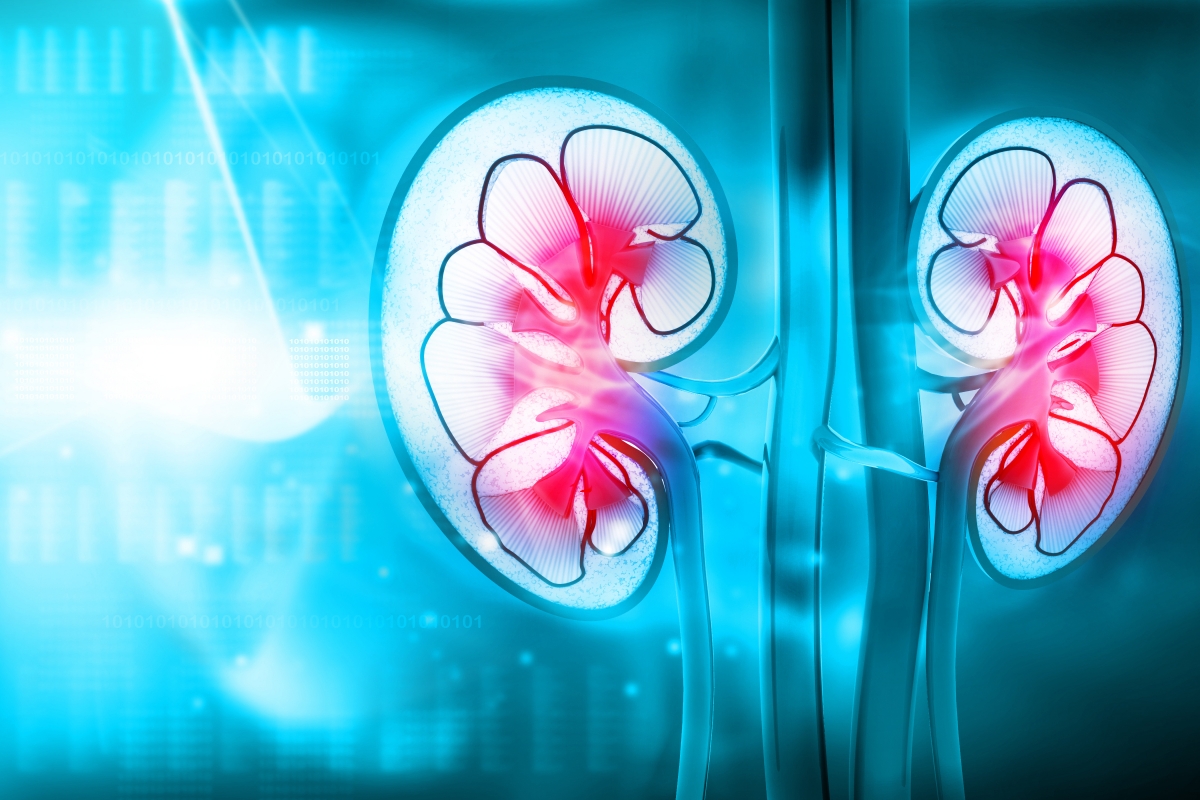 The success of kidney transplant is dependent on the age and sex of both the donor and the recipient, according to research published today in the Journal of the American Society of Nephrology. The study, which was a collaboration between a team from the Research Institute of the McGill University Health Centre (RI-MUHC) and the University of Montreal Hospital Research Center (CRCHUM), revealed that young women had poorer transplant outcomes compared to young men, whereas women of post-menopausal age had similar or slightly better outcomes than men of the same age. This finding opens the door to a new approach for organ transplantation, and could lead to personalized immunosuppression strategies based on age and sex.

“This is the first study to assess differences in graft outcomes between female and male recipients across the entire age spectrum,” says the study’s corresponding author Dr. Beth Foster, researcher at the RI-MUHC and pediatric nephrologist at the Montreal Children’s Hospital of the MUHC. “Previous studies did not find significant differences in graft survival between the sexes, but they focused exclusively on adults, most of whom were older. We considered the possibility that sex differences in graft survival may depend on age.”
The researchers evaluated the records of nearly 160,000 kidney transplant recipients recorded in the Scientific Registry of Transplant Recipients database, which includes all transplant recipients in the United States. The outcomes of graft success were evaluated in relation to the age and sex of both the recipient and the donor.
“We found that among recipients of male donors, females of all ages had significantly worse graft survival than males,” explains first author Dr. Fanny Lepeytre, fellow in Nephrology at the CRCHUM for this project. “However, when the donor was female, only female recipients aged 15-24 years had worse outcomes than their male counterparts. In fact, female recipients aged 45 years or older actually had slightly better graft survival than males of the same age when the donor was female.”
The role of sex hormones in graft outcomes
These findings open new questions about the possible impact of sex hormones on immune reactivity in transplant recipients. “We know from studies outside the field of transplantation that the female sex hormone estrogen tends to activate the immune system, whereas male sex hormones such as testosterone tend to suppress it,” says Dr. Foster who is also an Associate Professor of Pediatrics at McGill University. “The fact that young women 15-24 years old, in whom estrogen levels are at their peak, have higher graft failure risks than males or females in any other age group suggests that estrogen
may increase the risk of rejection. Women over the age of 45 have less of this hormone so it makes sense that they may have a lower risk of rejection and graft failure.”
Another possible explanation for the sex differences observed in this study is that sex hormones may influence the function of anti-rejection medications, making them less effective in females than males.
This observational study sheds light on how little we know about the influence of sex, gender, and age on the immune system, transplantation, and medical care in general.
“We need to better understand which biological and social factors explain the sex differences in graft outcomes that we observed,” says Dr. Foster. “Right now, we treat men, women, boys and girls with transplants in a very similar way. With better understanding we could potentially improve graft outcomes by developing age and sex specific immune-suppression strategies.”
About the study
The study Association of Sex with Risk of Kidney Graft Failure Differs by Age was published in the Journal of the American Society of Nephrology and co-written by Fanny Lepeytre, Mourad Dahhou, Xun Zhang, Julie Boucquemont, Ruth Sapir-Pichhadze, Heloise Cardinal, and Bethany J. Foster.
For additional information, we invite you to read the study. DOI: 10.1681/ASN.2016121380
June 8, 2017