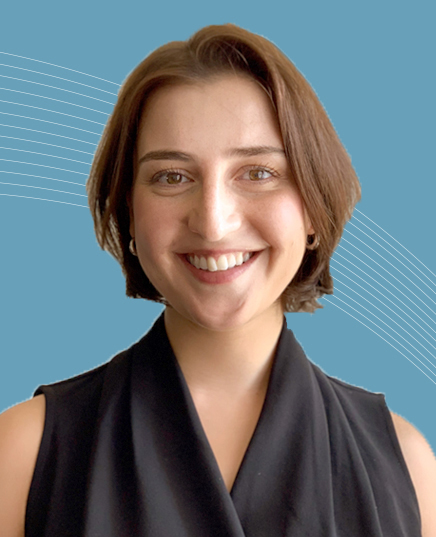 Sara Polcaro-Pichet, a MSc student in Public Health at McGill University, is the award winner of the Relève étoile Jacques-Genest award of the Fonds de recherche du Québec – Santé (FRQS). Her Award-winning publication: Effects of cold temperature and snowfall on stroke mortality: A case-crossover analysis is published in Environment International.

In this study, Sara sought to determine whether cold temperatures and snowfall were independently associated with stroke-related deaths and whether the impacts differed between hemorrhagic and ischemic strokes.