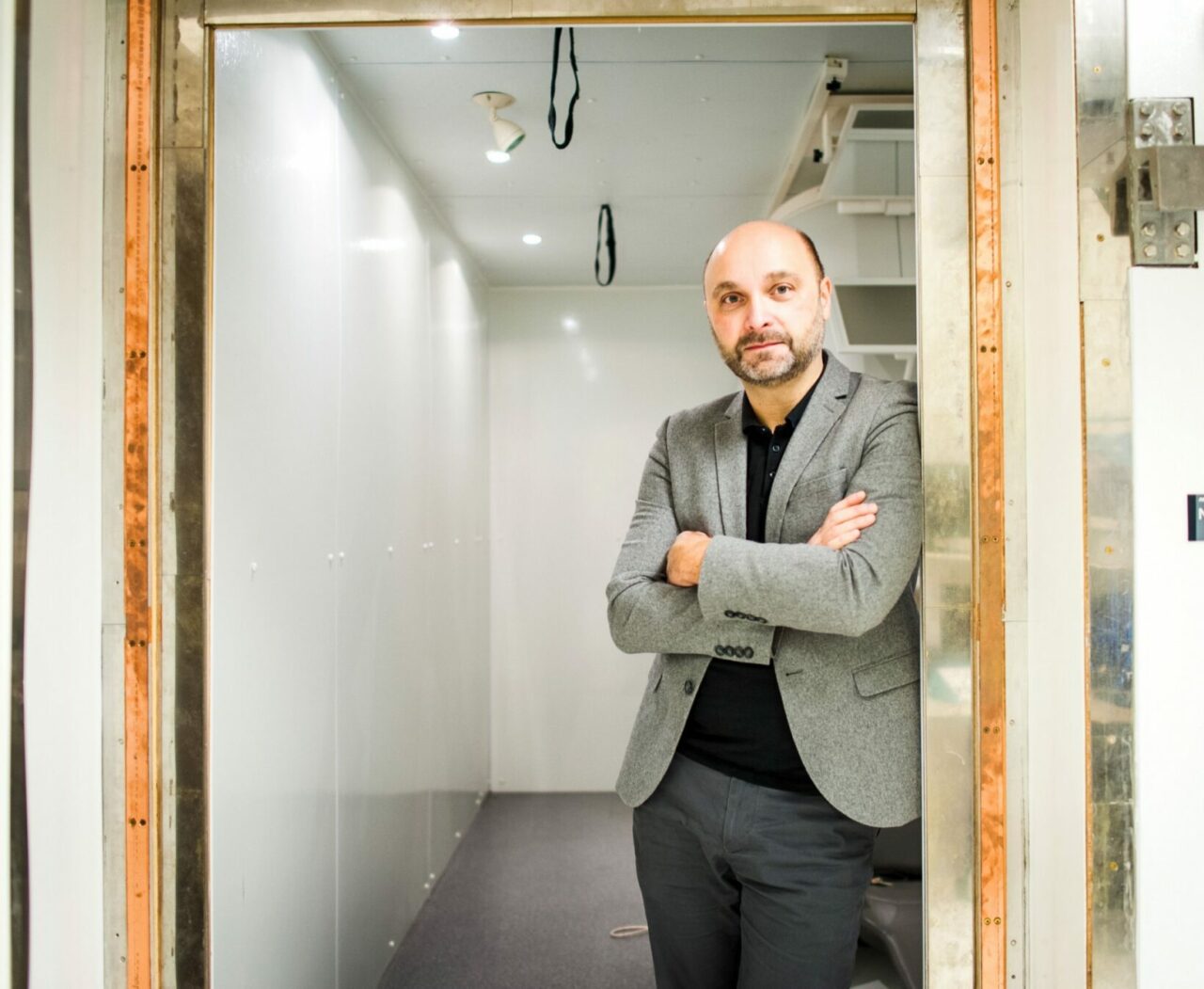 The development of a new standard for neuroscience data organization by an international consortium led by researchers at The Neuro will improve the sharing of magnetoencephalography (MEG) and multimodal electrophysiology data, an important step in The Neuro’s drive to be a leader in open science.

Neuroscience researchers around the globe generate massive amounts of data annually, but data are valuable only if accessible and interpretable. With so much information being added every day, data management becomes a challenge, especially since neuroscientists tend to organize their data in ways that are often different from those of their colleagues working not only at other institutions but even in the same laboratory.

One recent effort to simplify the organization of magnetic resonance imaging (MRI) data was an initiative called the Brain Imaging Data Structure (BIDS). MRI studies often comprise multiple image types, and there was no consensus about how to organize the vast resulting data. As a consequence, scientists who wanted to reproduce results from someone else’s data wasted time on reorganizing the data in ways that were meaningful to them. The BIDS data organization scheme proposed a simplified way of organizing data folders in a standard way that is human and machine readable.

A new international initiative extends BIDS to include data from MEG. A MEG scanner measures magnetic fields that are generated by the electrical activity of brain cells, or neurons. Although this magnetic field is extremely weak, a MEG scanner is capable of detecting it at the millisecond time scale.

“MEG is used at The Neuro to study the dynamics of brain systems in cognition and perception, with research in language, aging, vision, audition and memory. It’s used here as well in a range of clinical neuroscience studies with epilepsy patient volunteers, and in new studies of Alzheimer’s disease and autism,” says Sylvain Baillet, principle investigator at The Neuro and Canada Research Chair in Neuroscience and Data Analytics. He recently authored a paper, with international contributors, “MEG-BIDS, the brain imaging data structure extended to magnetoencephalography,” published in the journal, Scientific Data.

MEG is capable of extremely fast measurements of brain activity, down to milliseconds or even faster, which is both an advantage and a challenge, according to Baillet.

“True, we get rapid snapshots that are unique in brain-imaging technology, but the amount of data generated during, say, a 30-minute experiment on one person is vast –typically three gigabytes for each minute of brain activity. To decipher the data better is our main research focus and pooling data sources together across the community is one way of getting more depth.”

About 300 clinical and research centres around the world use MEG, but among all these institutions there was no standard way to organize both the raw MEG data, which consists of the basic data points collected by the instrument, and the key metadata, that is, the diverse information that document the study design, the research paradigm, and basic anonymous demographic information concerning the participants.

MEG-BIDS organizes the data and metadata in a standard way regardless of the raw, scanner-specific data format. Previous efforts failed because they tried to enforce a common data format that was different from the original. These earlier efforts also faced the obstacle of how to deal with proprietary data formats from scanner vendors.

“Our effort takes an alternative route,” explains Baillet. “We propose keeping the raw data just as it comes out of a specific scanner. But each lab will store the data in the same simple but systematic way of organizing folders and sub folders on the hard drive.”

“My data would be organized in the same way as a researcher’s in Norway, the U.S. or anywhere else,” explains Baillet. “It facilitates data exchange and readability.”

How quickly the MEG community will adopt MEG-BIDS depends on two factors.

The other factor will take more time. It involves ongoing efforts to encourage industry partners and vendors to adopt the standard so their instruments generate data that get stored in MEG-BIDS immediately at data collection.

MEG-BIDS aligns with the open science policy that The Neuro adopted in 2016 and is actively promoting within the scientific community. Following the principles of open science, researchers at The Neuro may freely share all their data and forego filing patents. The aim is to spread scientific data more quickly and widely so that the data can more efficiently find their way to clinical applications that help patients.

“In planning and creating MEG-BIDS, we were looking for a grass-roots consortium of basic scientists,” says Baillet. “The process essentially happened on the web in discussion groups. We reached a consensus as a community from the bottom up. The result was produced by the international community rather than being dictated from the top down by a single institution.”

In a rare step, Baillet and his international colleagues conducted a survey of 78 international centres in 2017 to determine the level of global interest in the MEG-BIDS initiative. More than 97 per cent of respondents showed an interest in introducing a common standard for MEG data organization and a willingness to try MEG-BIDS. Baillet says the participation of both neuroscientists and data scientists helped create a tool useful for everyone.

“If only computer scientists were involved, the solution wouldn’t speak to neuroscientists, and vice versa,” says Baillet. “I’m happy that we were able to reach a consensus without even actually meeting,” “The hard work went on through the web. It’s a good example of how science can be conducted across scientific and geographic borders today.”