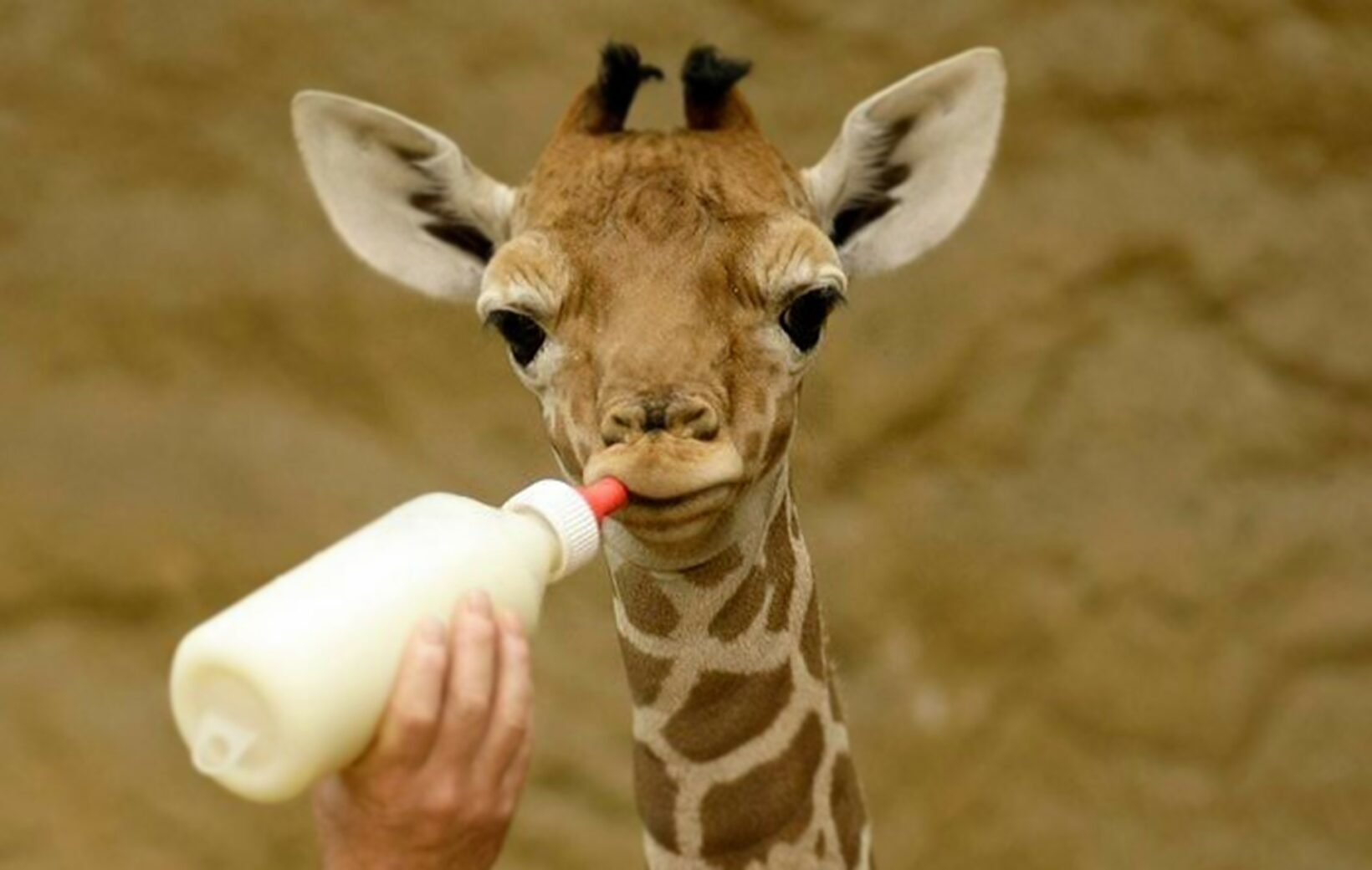 The long-term consequences of poor infant nutrition, particularly in the first weeks after birth, are becoming clearer thanks to a new study.

Preterm, underweight babies who benefited from a higher energy intake –specifically more protein and fats- during the first three weeks of life had healthier body weights in their 20s (as measured by a higher lean body mass). According to a team of researchers from the National Institute for Health and Welfare, Finland (first author Hanna-Maria Matinolli, lead PI Dr. Eero Kajantie) and Ludmer Centre researcher Dr Patricia P. Silveira, nutrient intake during the first three weeks of life predicts energy balance in adulthood. A minor part of this association was mediated by early growth, but primarily driven by early nutrition.

Very-low-birth weight (VLBW, <1500 g) infants make up about 1% of live deliveries in North Amercia.1, 2 While their mortality rates are declining, their long-term risk of developing diseases and mental health issues remains a concern. They are also at higher risk for obesity. Researchers are trying to understand the links and mechanism underpinning these risks in order to design early intervention and prevention strategies. This new research underscores the importance of relatively small variations in neonatal nutrition and growth in the vital first weeks of life to the ability to maintain a healthy weight in adulthood.

Epidemiological studies, supported by animal studies, suggest that energy balance (calorie intake and expenditure) is pre-programmed, in part, during fetal development or infancy. However, the specific biologic mechanisms underlying the associations between early nutrition and energy balance in adulthood is ill understood. A hormone predominantly made by adipose (fat) cells, leptin helps to regulate energy balance by inhibiting hunger. Animal studies on early life factors and leptin levels later in life suggest that a high-fat diet during gestation and lactation, as well as a restricted diet during pregnancy, results in impaired leptin sensitivity in offspring. Leptin, as well as insulin (a key research area of Dr Silveira), modulates the activity of the brain’s most important reward pathway (the mesolimbic pathway for dopamine neurotransmission). Dopamine function is also modified by early life nutrition.

This study’s results suggest that lower intakes of energy (calories) and protein in the first weeks of life are associated with a higher calorie intake in adulthood, mediated through growth during the same period. Just as variations in dopamine function contribute to obesity through alterations in energy expenditure and activity, changes in this system via differences in leptin or insulin modulation can potentially be involved in these findings.

A key limitation of most human studies is that they have had to rely on proxies or conjecture. Longitudinal birth cohort studies that follow children from the prenatal environment to adulthood are now allowing researchers to study this effect in human populations. This study utilized data collected from participants in their early 20s from the Helsinki Study of Very Low Birth Weight Adults, a study of preterm babies with very low birth weights.  Continued investment in such longitudinal studies is vital to advancing our understanding of birth to adulthood disease and mental health linkages.

Why this research is important to the Ludmer Centre

According to the Developmental Origins of Health and Disease (DOHaD) theory, developmental programming occurs when a fetus or infant reacts to the early-life environment making predictive adaptations and consequent metabolic adjustments that are sustained in later life. A number of epidemiological studies, supported by animal models, suggest that poor nutrition in the womb and early childhood play an important role in predetermining both our physical and mental health and disease risks in adulthood. Additionally, “About 29% of VLBW children and adolescents exhibit at least one mental health problem. In fact, VLBW children are more than twice as likely to develop attention deficit hyperactivity disorder and autism spectrum disorders, compared to children born at full term,” according to Phyllis Zelkowitz, EdD. Director of Research, Department of Psychiatry, Jewish General Hospital.

Learn more about the work of a Ludmer Centre researcher or set up a speaking engagement, contact the Centre’s Administrative Director: info@ludmercentre.ca.