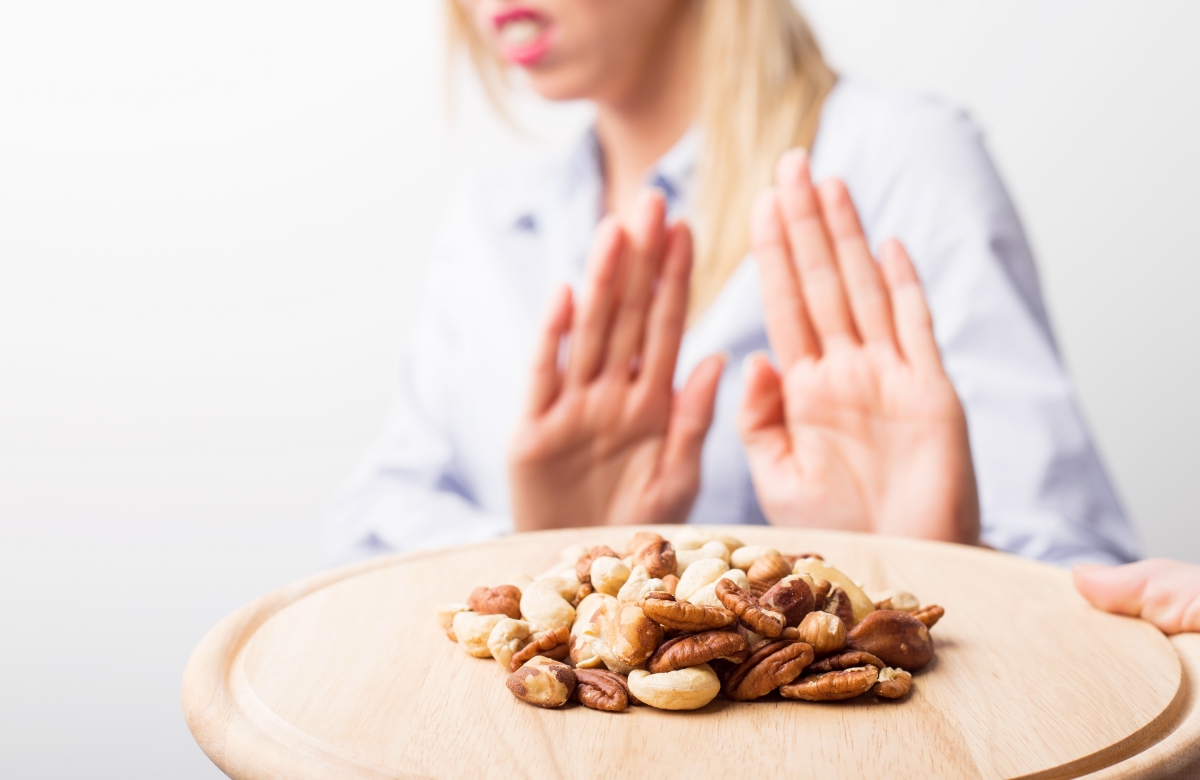 Anaphylaxis, known to be a sudden and potentially life-threatening allergic reaction, seems to be increasing among children, according to a new study led by a team at the Research Institute of the McGill University Health Centre (RI-MUHC). The findings, published this week in theJournal of Allergy and Clinical Immunology (JACI), reveal that the percentage of emergency department (ED) visits due to anaphylaxis doubled over a four-year period based on data collected from the Montreal Children’s Hospital of the MUHC (MCH-MUHC).

“With the rising rates of allergies among Canadian children, we were interested in determining if anaphylaxis rates are also increasing,” says the study’s senior author Dr. Moshe Ben-Shoshan who is a pediatric allergist and immunologist at the MCH-MUHC and an assistant professor of Pediatrics at McGill University. “Our findings suggest a worrisome increase in anaphylaxis rate that is consistent with the world-wide reported increase.”

It is estimated that almost 600,000 Canadians will experience anaphylaxis in their lifetime and that more than half of the individuals who had anaphylaxis were not equipped with life-saving epinephrine.   Anaphylaxis can occur within seconds or minutes of exposure to an allergen which can include certain foods, medications, insect venom or latex, for example. The allergic response is marked by symptoms involving at least two organ systems including the skin (hives, swelling), the gastrointestinal tract (vomiting, cramps), respiratory system (stridor, cough, wheezing) and cardiovascular system (drop of blood pressure).

The researchers collected data from 965 anaphylaxis cases seen at the MCH-MUHC between April 2011 and April 2015, as part of the nationwide Cross-Canada Anaphylaxis REgistry (C-CARE)—a project of the Allergy, Genes and Environment Network (AllerGen). C-CARE is led by RI-MUHC researcher Dr. Ben-Shoshan and is the first prospective study on anaphylaxis to assess the rate, triggers and management of anaphylaxis in different provinces and settings across Canada. Anaphylaxis was defined in the study as the involvement of two organ systems and/or hypotension in response to a potential allergen.

The study shows that between 2011 and 2015, the annual percentage of ED visits to the MCH-MUHC due to anaphylaxis rose from 0.20% to 0.41%, with the largest annual increase between 2013-14 and 2014-15. The team  also observed that the majority (80.2%) of anaphylaxis cases were triggered by food, principally peanut and tree nut, and that children who did not receive epinephrine prior to arrival at the ED were more likely to receive multiple (two or more) doses of epinephrine at the hospital.

The underuse of epinephrine auto-injectors was also highlighted in the research. “Only slightly more than half of those who had an auto-injector used it prior to arrival in the emergency department,” adds the study’s lead author Dr. Elana Hochstadter, who is currently doing a fellowship in Pediatric Emergency Medicine at SickKids, and who was a pediatric resident at the Children’s Hospital at London Health Sciences Centre at the time of the study. “This increased the risk of administration of multiple epinephrine doses in hospital, therefore, it is of critical importance for parents and healthcare providers to work together to ensure the appropriate and timely use of epinephrine auto-injectors in the case of anaphylactic reactions.”

Copies of this paper are available to credentialed journalists upon request; please contact Elsevier’s Newsroom at newsroom@elsevier.com or +31 20 485 2492.

This research was made possible by funding from AllerGen NCE Inc., Health Canada and Sanofi. The study involved a team of researchers from the McGill University Health Centre, the University of Calgary, the Children’s Hospital at London Health Sciences Centre, and Health Canada.