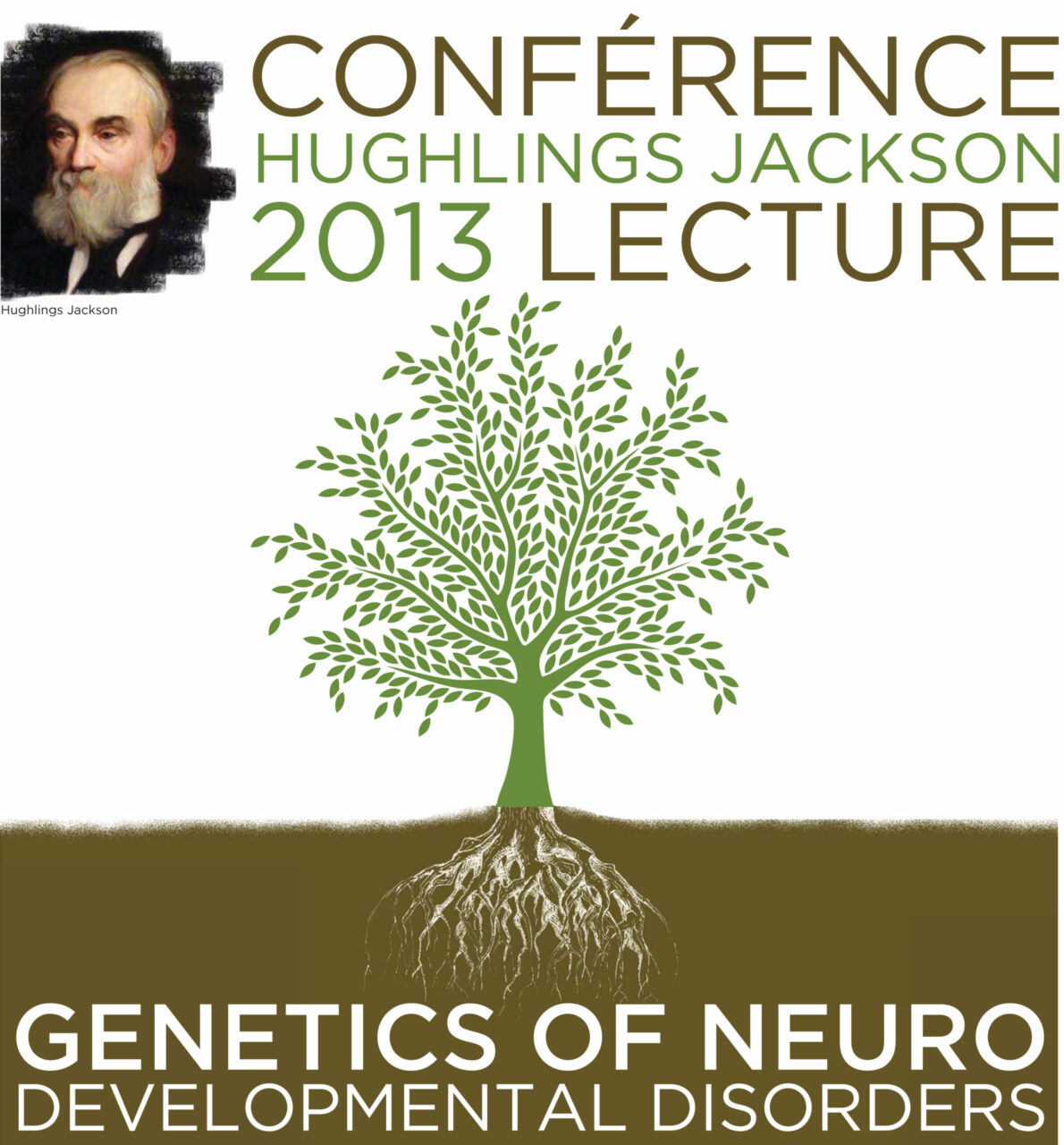 Dr. Guy Rouleau will deliver the Hughlings Jackson Lecture “Genetics of Neuro Developmental Disorders” at 4:00 pm on Wednesday, November 20, 2013, at the Montreal Neurological Institute and Hospital (The Neuro), McGill University. This lectureship, established at the MNI in 1935, honors the legacy of British neurologist John Hughlings Jackson (1835-1911) who pioneered the development of neurology as a medical specialty.

Dr. Guy Rouleau became Director of The Neuro on January 1, 2013. He holds the Wilder Penfield Chair in Neuroscience and is Chair of McGill’s Department of Neurology and Neurosurgery. Previously, he was Director of the CHU Ste-Justine Research Centre and founder and Director of the Centre of Excellence in Neuroscience at Université de Montréal. There he held the Canada Research Chair in Genetics of the Nervous System as well as the Jeanne-et-J.-Louis-Levesque Chair in Genetics of Brain Diseases. Dr. Rouleau is Director of the Réseau de Médecine Génétique Appliquée – Fonds de recherche du Québec – Santé.

Dr. Rouleau’s landmark achievements are his contributions to the identification of over 20 disease-causing genes and his discovery of new mutational mechanisms. Over the last 20 years, Dr. Rouleau and his team have focused on understanding the genetic basis of disease and identifying genes causing neurological and psychiatric diseases including amyotrophic lateral sclerosis, stroke, essential tremor, familial aneurysms, cavernous angiomas, epilepsy, spinocerebellar ataxia, spastic paraplegia, autism, Tourette syndrome, restless legs syndrome, schizophrenia and bipolar disorder. He has published more than 500 articles in top peer-reviewed journals such as The Lancet, Cell, and Nature and his work is widely cited. Dr. Rouleau has received numerous awards, most recently the 2012 Prix du Québec – Prix Wilder Penfield, the Margolese National Brain Disorders Prize from the University of British Columbia, and the Henry Friesen Prize from the Royal College of Physicians and Surgeons of Canada / The Canadian Society for Clinical Investigation. He is an Officer of the Ordre national du Québec.