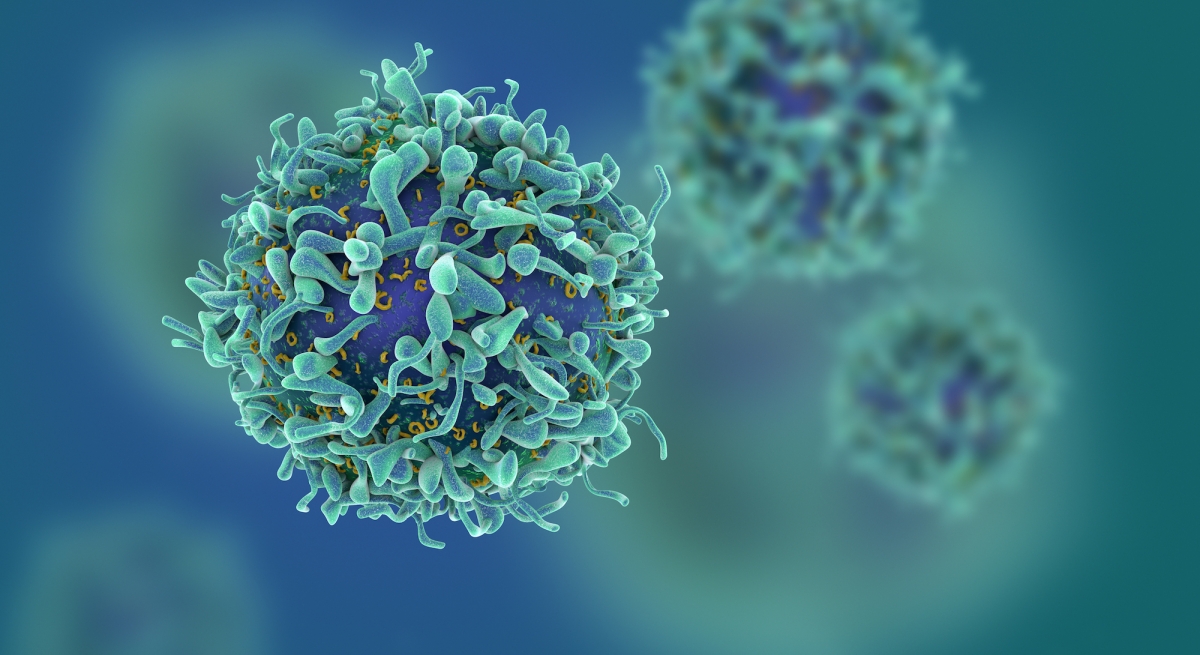 How do viruses that cause chronic infections, such as HIV or hepatitis c virus, manage to outsmart their hosts’ immune systems?

The answer to that question has long eluded scientists, but new research from McGill University has uncovered a molecular mechanism that may be a key piece of the puzzle. The discovery could provide new targets for treating a wide range of diseases.

Fighting off infections depends largely on our bodies’ capacity to quickly recognize infected cells and destroy them, a job carried out by a class of immune cells known as CD8+ T cells. These soldiers get some of their orders from chemical mediators known as cytokines that make them more or less responsive to outside threats. In most cases, CD8+ T cells quickly recognize and destroy infected cells to prevent the infection from spreading.

“When it comes to viruses that lead to chronic infection, immune cells receive the wrong set of marching orders, which makes them less responsive,” says Martin Richer, an assistant professor at McGill’s Department of Microbiology & Immunology and senior author of the study, published recently in the journal Immunity.

The research, conducted in Richer’s lab by graduate student Logan Smith, revealed that certain viruses persist by driving the production of a cytokine that leads to modification of glycoproteins on the surface of the CD8+ T cells, making the cells less functional. That maneuver buys time for the pathogen to outpace the immune response and establish a chronic infection. Importantly, this pathway can be targeted to restore some functionality to the T cells and enhance the capacity to control infection.

The discovery of this regulatory pathway could help identify new therapeutic targets for a variety of diseases. “We might be able to take advantage of the pathways induced by these signals to fight chronic viral infections by making the immune system more responsive,” Richer says. “The findings might also prove useful for diseases like cancer and autoimmunity, where T cells function is poorly regulated.”