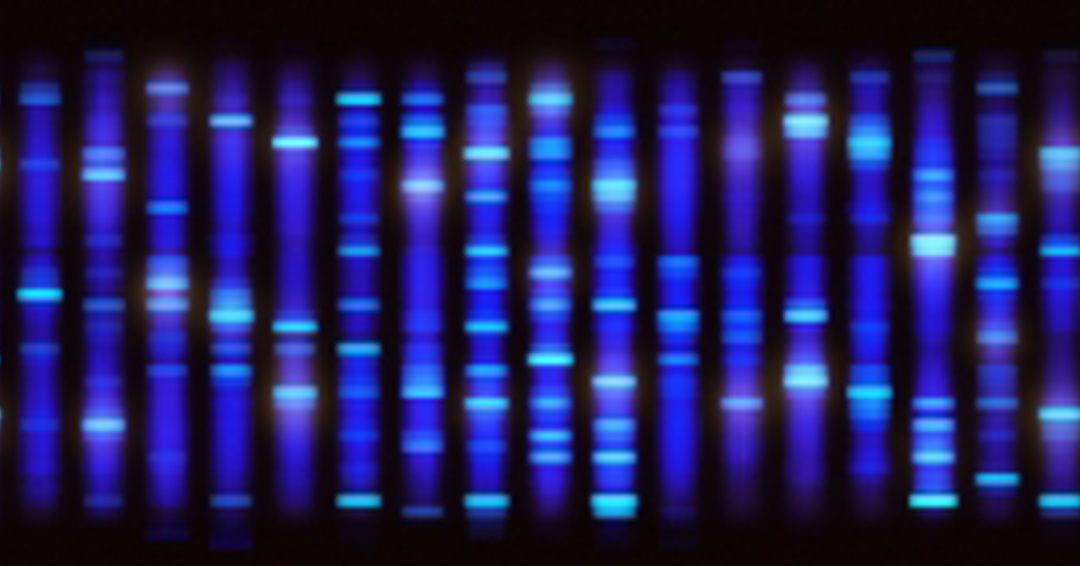 Type 1 diabetes, rheumatoid arthritis, and cancer are just some of the disorders associated with specific genes not “turning on” and “turning off” as they should. By using new CRISPR/Cas9 genome editing technology, in a recent paper in Nature Communications, McGill University researchers have described a new technique that scientists across the world can potentially use to explore novel ways of treating diseases associated with dysregulation in DNA methylation.

All the cells in an individual’s body bear the same genetic code. It is the reading and writing of this code – the “turning on” and “turning off” of specific genes in specific cells – that gives the cells their identities. Imagine, for example, the disastrous situation wherein the genes that encode the digestive enzymes of the stomach would be turned on in the retinal cells of the eye and begin to devour the surrounding tissue. One of the ways by which a cell turns off specific genes is by the reversible addition to the DNA of a minuscule chemical called a methyl group at the precise location of that specific gene.

In a recent study, published in Nature Communications, McGill University researchers demonstrate how they have managed to remove specific instances of DNA methylation at specific genes in mouse and human cells grown in culture by using CRISPR/Cas9 genome editing technology. They show that this DNA “de-methylation” activity can be targeted to anywhere in the DNA – any gene of interest – without editing the genetic code, and with no off-target activity at undesired locations in the DNA. The researchers also describe the approaches needed to produce complete removal of DNA methyl marks in the hopes that scientists around the world can use this new technique to start to discover actionable instances where genes that should be on have been turned off by DNA methylation – such as, for example, the insulin gene in diabetes – and use this technique to establish new paradigms for disease treatment.