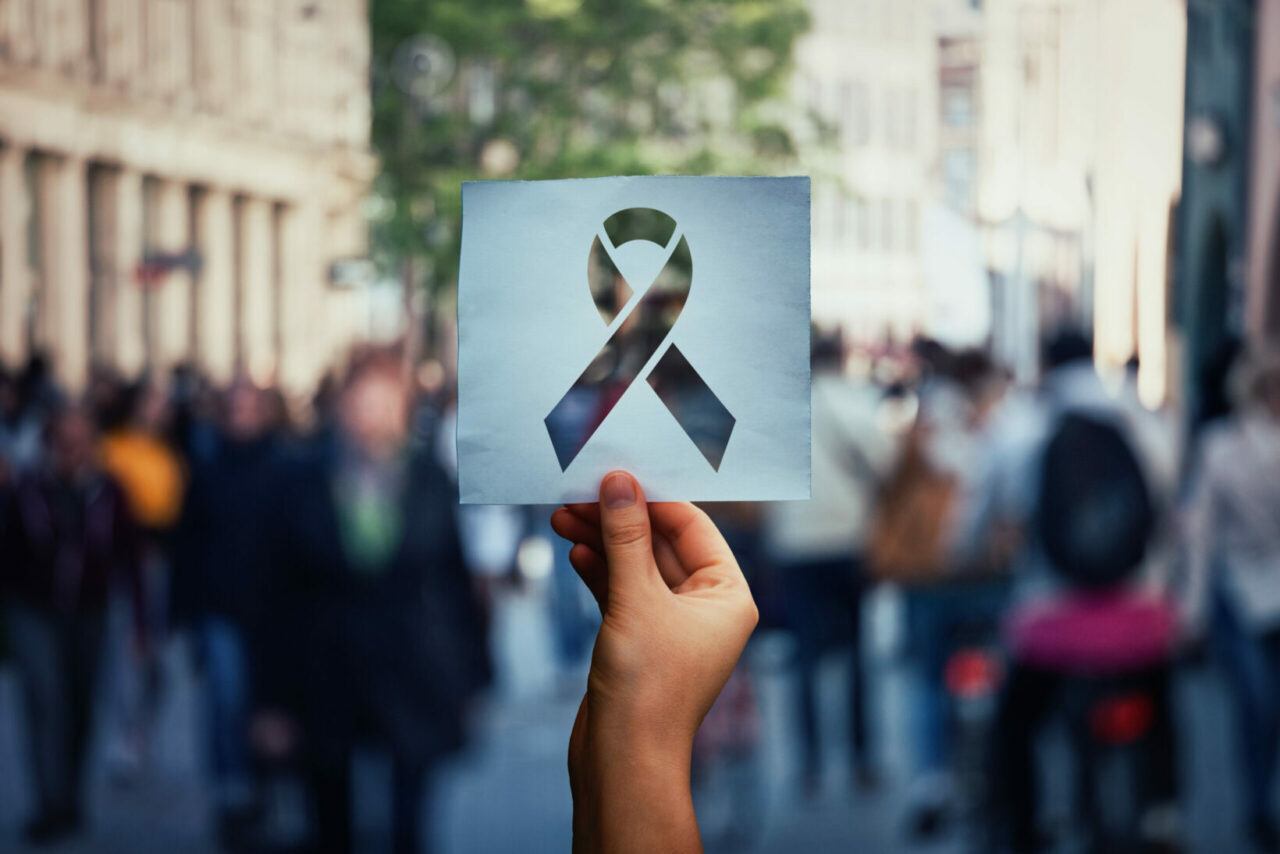 The following is an excerpt from an op-ed published on Tuesday, December 3, in the Montreal Gazette, written by Dr. Chen Liang, Professor in the Department of Medicine, and Interim Director of the McGill AIDS Centre at the Lady Davis Institute.

The 1980s and 1990s were the darkest times in the HIV/AIDS epidemic. People’s fears were driven by the horrifying symptoms, the fatal outcome and the absence of effective treatment for HIV infection. Conceived to unite people in the fight against this deadly disease, World AIDS Day, was born in 1988 as the first global health-related day.

That day, marked this past Sunday, no longer gets as much notice as it once did. HIV is not nearly as prominent in the public consciousness today as it was 30 years ago. However, the HIV epidemic has never gone away. Nearly 2 million people are infected annually. Fortunately, while the population of infected people is growing, today mortality rates for HIV are on the decline, thanks to antiretroviral drugs potent enough to suppress HIV as long as the infected person continues to take them.

If we work together and harness this powerful antiretroviral therapy, we can finally put an end to this epidemic.

Read the full op-ed in the Montreal Gazette.