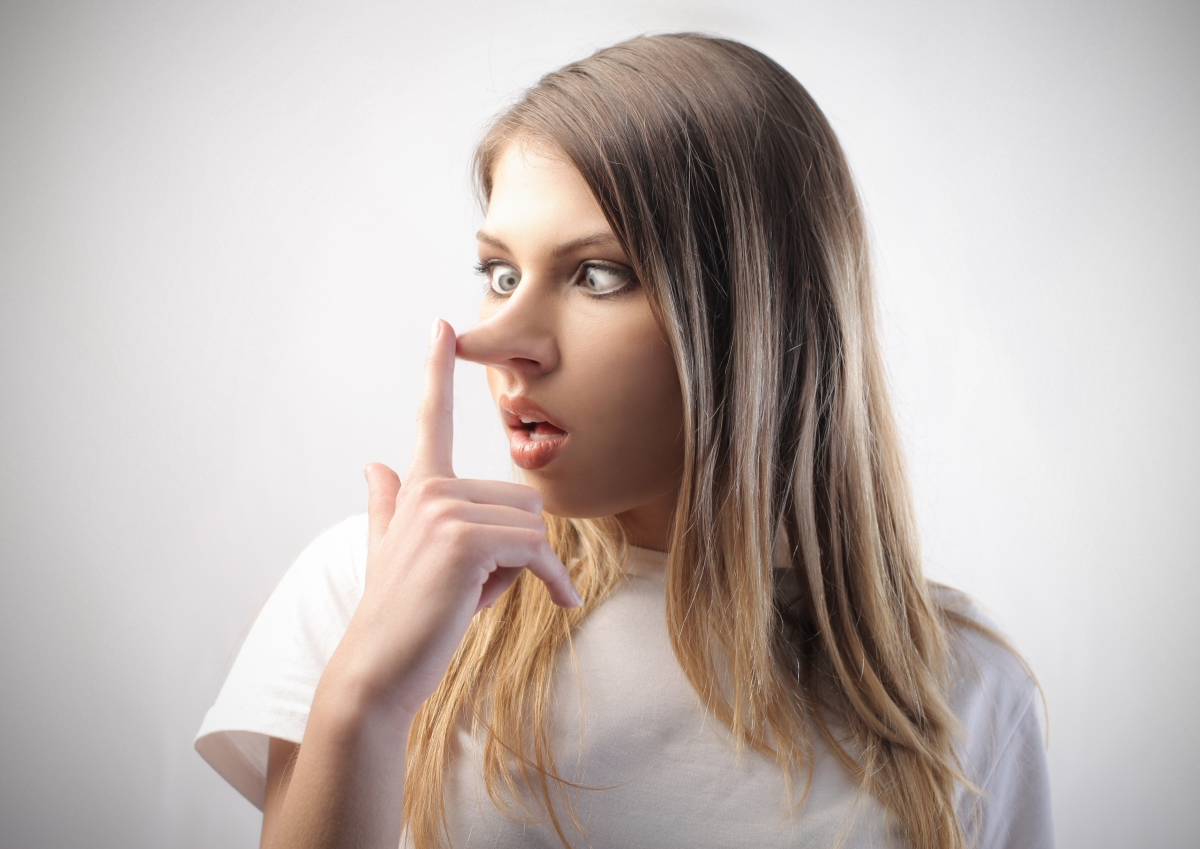 Sarcasm, white lies and teasing can be difficult to identify for those with certain disorders – new video inventory developed at McGill may help

When she says she loves my new haircut is she telling the truth or being sarcastic? The answer isn’t always obvious.

Or for those who suffer from diseases like Alzheimer’s or Parkinson’s, or neurodevelopmental conditions such as Autism spectrum disorders. For people with these problems, any form of non-literal speech such as sarcasm, teasing or ‘white lies’ can be very confusing. A new video inventory of examples of these forms of indirect speech developed at McGill should help in the diagnosis and clinical testing of those with disorders of this kind.

“We tend to believe that people tell the truth most of the time,” says Kathrin Rothermich, from McGill’s School of Communication Disorders, who has recently published a paper about the research in PLoS ONE. “So sarcasm and white lies seem to go against a basic understanding of what ‘should’ be happening in conversation. This may be part of what makes them so difficult to recognize for some.”

Rothermich has spent the past two years creating and testing the Relational Inference and Social Communication (RISC) video inventory that she and her colleague Marc Pell developed. These 926 videos feature short, scripted scenes with four actors interacting in different relationships (as romantic partners, as friends, as colleagues, or as boss/employee).

In each exchange, the actors were asked to convey one specific intention through their speech and actions: to be sincere, or to tell ‘white lies’, or to be teasing, or to be sarcastic. Rothermich then tested the videos on a group of healthy participants to see whether they were able to identify the speakers’ intentions, and to get feedback about which vocal and facial cues had helped them identify what was going on. Sarcasm is especially hard to recognize

Participants were generally well able to identify the speakers’ intention either when one of the actors was teasing someone else or when they were telling the truth. What proved to be more difficult, and particularly so for men, was identifying when someone was being sarcastic. It was only when sarcasm was used in relationships between friends that participants were better able to recognize it.

“We discovered that the actors found it hardest to perform the scripts where they were being asked to tease one another,” says Rothermich. “This may be because teasing doesn’t always fit easily or logically into a conversation. One of the things that some actors did was to speak with exaggerated or fake accents when they were teasing, which is something that other researchers have also reported.”

The researchers believe that this video inventory will provide a useful tool for future research on social cognition, inter-personal communication and the interpretation of a speaker’s intentions in both healthy adult and clinical populations.

To read the full article “Introducing RISC: A new video inventory for Testing Social Perception” by Kathrin Rothermich and Marc Pell in PLoS ONE:

The research was funded by the Fonds de la recherche en santé du Québec (FRSQ) and the Natural Sciences and Engineering Research Council of Canada (NSERC).