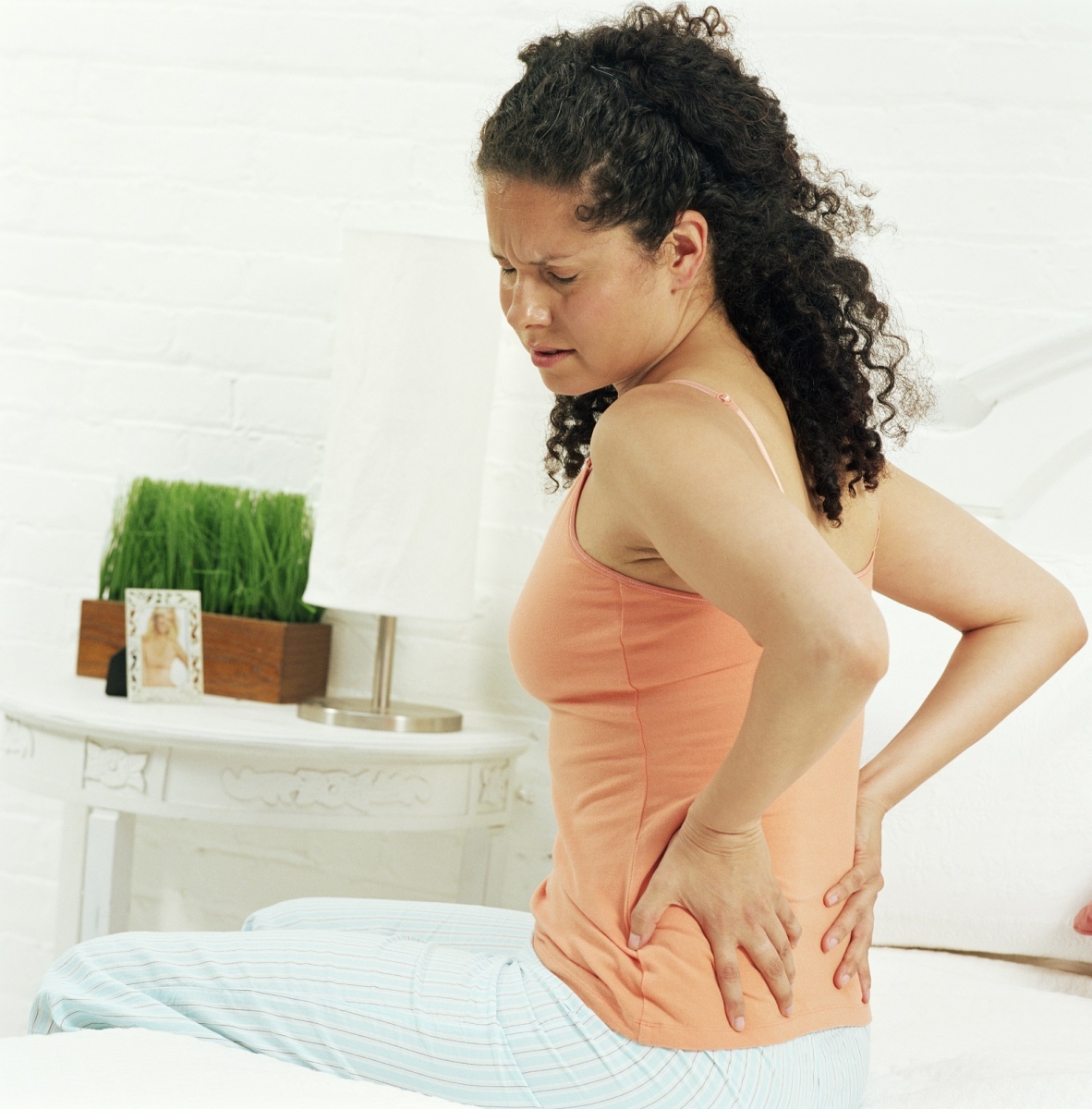 New research released today in Nature Neuroscience reveals for the first time that pain is processed in male and female mice using different cells. These findings have far-reaching implications for our basic understanding of pain, how we develop the next generation of medications for chronic pain—which is by far the most prevalent human health condition—and the way we execute basic biomedical research using mice.

“Research has demonstrated that men and women have different sensitivity to pain and that more women suffer from chronic pain than men, but the assumption has always been that the wiring of how pain is processed is the same in both sexes,” said co-senior author Jeffrey Mogil, Ph.D., E.P. Taylor Professor of Pain Studies at McGill University and Director of the Alan Edwards Centre for Research on Pain. “The realization that the biological basis for pain between men and women could be so fundamentally different raises important research and ethical questions if we want to reduce suffering.”

The research was conducted by teams from McGill University, The Hospital for Sick Children (SickKids), and Duke University, and looked at the longstanding theory that pain is transmitted from the site of injury or inflammation through the nervous system using an immune system cell called microglia. This new research shows that this is only true in male mice. Interfering with the function of microglia in a variety of different ways effectively blocked pain in male mice, but had no effect in female mice.

According to the researchers, a completely different type of immune cell, called T cells, appears to be responsible for sounding the pain alarm in female mice. However, exactly how this happens remains unknown.

“Understanding the pathways of pain and sex differences is absolutely essential as we design the next generation of more sophisticated, targeted pain medications,” said Michael Salter, M.D., Ph.D., Head and Senior Scientist, Neuroscience & Mental Health at SickKids and Professor at The University of Toronto, the other co‑senior author. “We believe that mice have very similar nervous systems to humans, especially for a basic evolutionary function like pain, so these findings tell us there are important questions raised for human pain drug development.”

“For the past 15 years scientists have thought that microglia controlled the volume knob on pain, but this conclusion was based on research using almost exclusively male mice,” said Mogil. “This finding is a perfect example of why this policy, and very carefully designed research, is essential if the benefits of basic science are to serve everyone.”