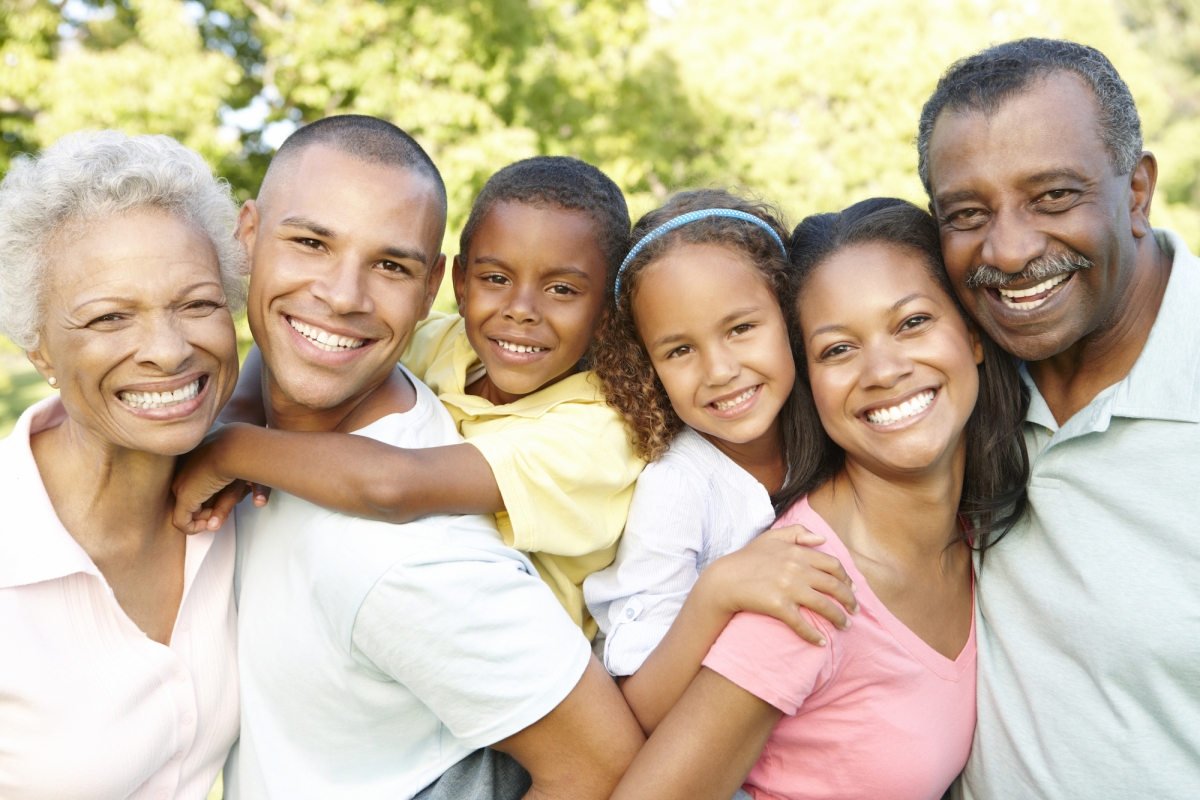 A new study of genomic diversity in the U.S. clarifies the role of pre-Civil War admixture and early 20th century transit routes in shaping the migration history and genomic diversity among African-American communities. The research by McGill University professor Simon Gravel and colleagues, was published May 27 in PLOS Genetics.

Between 1910 and 1970, six million African Americans moved from the rural Southern United States to the urban Northeast, Midwest, and West – a phenomenon known to historians as the Great Migration. This migration had a profound impact on African-American communities and also on their nationwide genomic diversity.

In the new study, scientists from McGill and several U.S. institutions used genetic data from 3,726 African-Americans from across the U.S. to estimate patterns of ancestry. They report that 82.1% of African-Americans’ ancestors resided in Africa prior to the advent of transatlantic travel, while 16.7% lived in Europe and 1.2% in the Americas. They find that African-Americans living in the southern U.S. have a greater percentage of African ancestry than those in the North or West and that individuals with higher European ancestry were more likely to migrate to the North and West, reinforcing regional differences in ancestry. 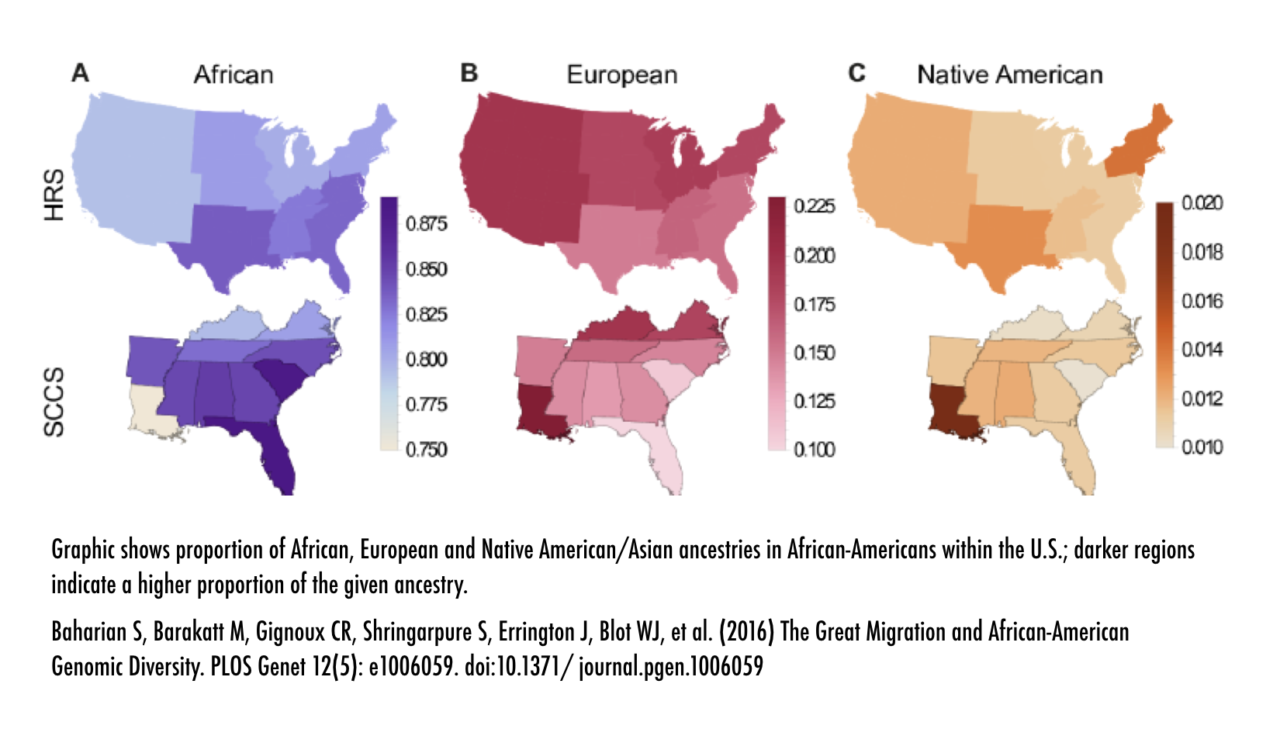 In addition to the genetic data, “we used a lot of census data and spent a lot of time in libraries, reading history and talking to historians,” to help round out the picture of migration patterns, says Gravel, an assistant professor in McGill’s Department of Human Genetics and researcher at the McGill University and Génome Québec Innovation Centre.

As researchers seek to increase the representation of African-Americans in medical genetic studies and reduce health disparities, this study will facilitate the design and analysis of nation-wide representative cohorts, Gravel adds.

This work was supported by the Canadian Institutes for Health Research through the Canada Research Chair program.