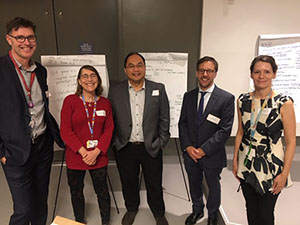 “When you hear hoofbeats, think of horses, not zebras.” —Dr. Theodore Woodward

We have all heard this aphorism. It reminds us that, when evaluating a patient’s condition, we should focus on common causes, rather than on esoteric ones. For most patients, this heuristic approach is pragmatic. But, what of those patients with an unfamiliar condition who are failed by this approach? Hoofbeats are contextual; causes in Old Montreal differ from those in the Serengeti. When a guiding aphorism becomes idolized dogma, it risks discouraging the pursuit of diseases that are unusual, novel, or downright bizarre. Consequently, patients with rare diseases are greatly disserviced.

What is a “rare disease”?

A disease is considered “rare” when it affects less than 1/2000 people (Europe), less than 1/2500 (Japan), or less than 200,000 (U.S.). Canada does not have a formal rare disease framework. Rare diseases occur in every specialty. Collectively, more than 7000 rare diseases exist; most are thought to be genetic, others are acquired. In some countries (e.g., U.S., Australia), rare diseases are more common collectively than diabetes. Globally, it is estimated that more people are affected by rare diseases (350 million) than by HIV (36.9 million)! At the McGill University Health Centre (MUHC) alone, a convenience survey identified that over 5000 patients with rare diseases are followed. Thus, “rare” is not “insignificant.”

Globally, it is estimated that more people are affected by rare diseases (350 million) than by HIV (36.9 million)

William Osler wrote, “As clinical observers, we study the experiments which Nature makes upon our fellow creatures.” Thus, we must study patients and their diseases, even if infrequent. Samuel Darling studied one patient in 1905 with a new disease; it’s now called “histoplasmosis.” Harvey Cushing described a novel, multi-organ syndrome due to “pituitary basophilism.” Dorothy Andersen studied a child with gluten hypersensitivity, abnormal pancreas, and pulmonary mucous secretions, which she called “cystic fibrosis.” There are no irrelevant diseases. Time will determine their popularity.

Rare diseases, especially those with a genetic basis, provide a human model to define the biological mechanisms of human diseases. Not that there is no value in animal models—unarguably, there is. But, humans are distinct from nematodes and mice for a reason, and the insights into human biology from rare diseases have been profound. Some may believe that rare diseases are not relevant to “common” diseases. There are numerous examples to the contrary. In my field, the inborn errors of immunity, broader applicability is clear: autoinflammatory syndromes have translated into novel therapies for gout.

Immunoglobulin replacement in genetically mediated B cell deficiency is the basis for this treatment in patients with secondary hypogammaglobulinemia (from B cell depletion). There is obvious value in studying rare diseases.

Our goal is to optimize medical care and health care delivery at pediatric and adult levels, including a corridor of service to facilitate referrals and transition care across the ages.

With this value in mind, we have begun establishing the MUHC Consortium for Rare Disease Research (CRDR, pronounced “corridor”), uniting all clinicians and scientists focused on rare diseases. Clinically, our goal is to optimize medical care and health care delivery at pediatric and adult levels, including a corridor of service to facilitate referrals and transition care across the ages. Scientifically, we will integrate our expertise for transformative, cross-disciplinary research; expand biobanks; implement state-of-the-art genomics for diagnosis; and partner with industry for pre-clinical and clinical trials. Ultimately, the MUHC CRDR will be a home for those with these diseases.

On behalf of the MUHC CRDR organizing committee, we thank the presenters and participants who ensured an energizing and memorable Rare Disease Research Day at the RI-MUHC on February 28, 2019. Basic science researchers, clinician-scientists from pediatric and adult specialties, trainees, research staff, industry, patient advocacy groups and foundations were among the valued collaborators who met to exchange ideas.

Presentations and networking at the February 28, 2019 Rare Disease Research Day at the Glen site, Research Institute of the MUHC 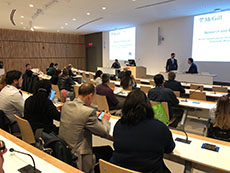 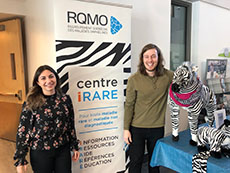 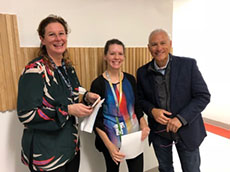 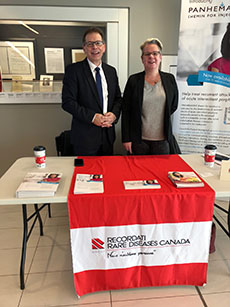 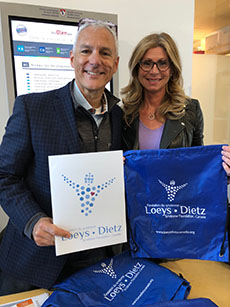 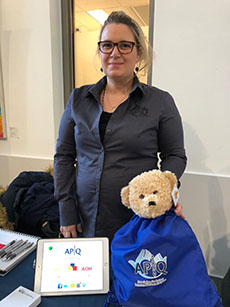 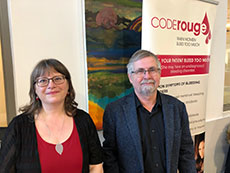 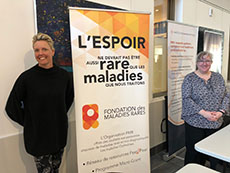 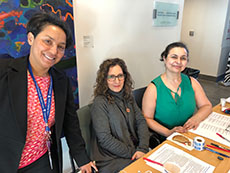 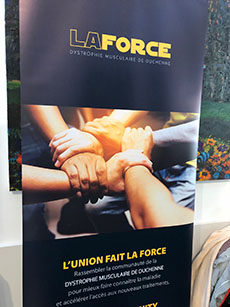 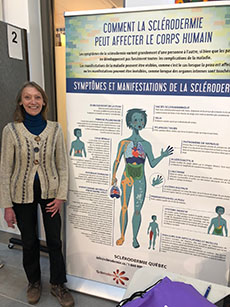 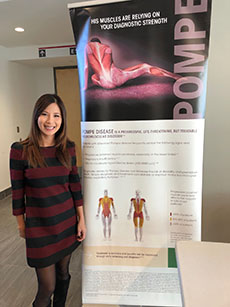 A special thank-you to our partners listed below!

In the Media: Radio-Canada Science recently profiled Dr. Donald Vinh of the RI-MUHC about international Rare Disease Day, his work in identifying rare diseases and the state of research in Canada.