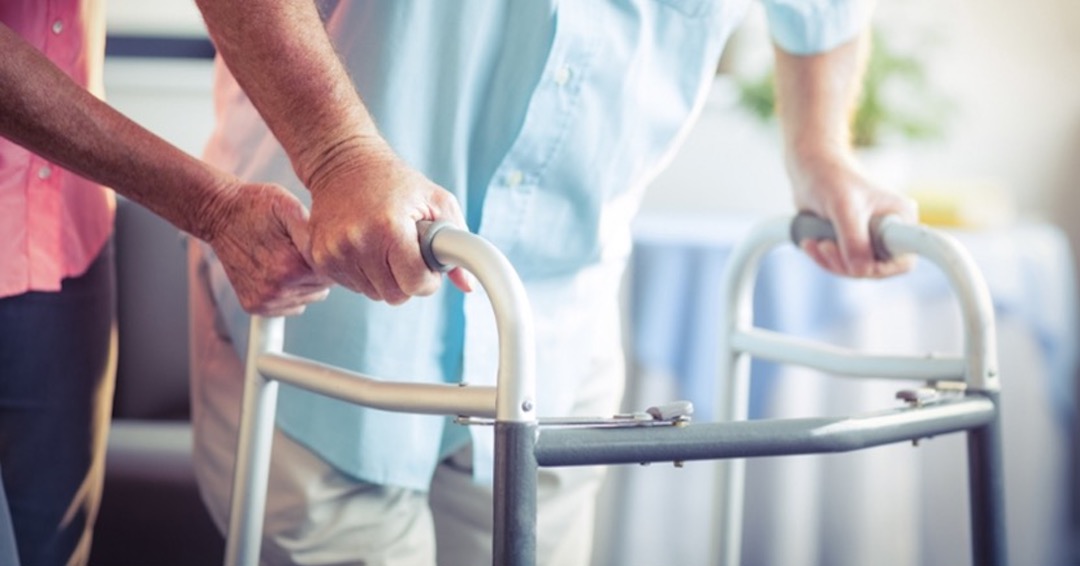 A new study published on Dec. 14, 2022 in the New England Journal of Medicine reports the identification of a previously unknown genetic cause of a late-onset cerebellar ataxia, a discovery that will improve diagnosis and open new treatment avenues for this progressive condition.

Late-onset cerebellar ataxias (LOCA) are a heterogenous group of neurodegenerative diseases that manifest in adulthood with unsteadiness. One to three in 100,000 people worldwide will develop a late-onset ataxia. Until recently, most patients with late-onset ataxia had remained without a genetic diagnosis.

An international team led by Dr. Bernard Brais, a neurologist and researcher at The Neuro (Montreal Neurological Institute-Hospital) of McGill University and Dr. Stephan Züchner of the University of Miami’s Miller School of Medicine, in collaboration with neurologists from the Universities of Montreal and Sherbrooke, studied a group of 66 Quebec patients from different families who had late-onset ataxia for which an underlying genetic cause had not yet been found. Using the most advanced genetic technologies, the team found that 40 (61 per cent) of the patients carried the same novel disease-causing variant in the gene FGF14, making it the most common genetic cause of late-onset ataxia in Quebec. They found that a small stretch of repetitive DNA underwent a large size increase in patients, a phenomenon known as repeat expansion.

To confirm their initial findings, the team reached out to international collaborators in Tübingen in Germany, Perth in Australia, London in the United Kingdom, and Bengaluru in India. They found that 10-18 per cent of LOCA patients in these independent cohorts also carried the same FGF14 error. These results confirmed that a repeat expansion in FGF14 is one of the most common genetic causes of late-onset ataxia described to date.

Going beyond gene discovery, the team also studied brains from deceased patients and neurons derived from patients and found that the error causes decreased expression of the gene and its protein.

Patients with a FGF14-related late-onset ataxia experience unsteadiness (ataxia) usually beginning in their fifties. The disease may start with short episodes of ataxia that can be precipitated by exercise and alcohol intake. The coordination problems become permanent on average around 59 years old. The disease usually progresses slowly and affects walking, speech and hand coordination. Often with time it requires walking aids. The condition is most often transmitted from an affected parent although it can appear in families with no previous history of ataxia.

The FGF14 GAA repeated sequence of the mutation raises much interest, since it is identical to the one causing Friedreich ataxia in the FXN gene, the most common cause of autosomal recessive ataxia worldwide. Because of this similarity, it is possible that some of the new treatments under development for Friedreich ataxia may be used to treat patients with an expansion in FGF14.

This study also suggests that patients may benefit from a drug called aminopyridine that is already marketed for other neurological conditions. This is especially promising since some patients with an expansion in FGF14 have responded well to this treatment.

“This opens the door to a clinical trial of this drug in these patients,” says Dr. Brais. “It’s great news for patients in Canada and worldwide. It also makes genetic testing possible so people and families can arrive at the end of their long diagnostic journey.”

Published in the New England Journal of Medicine on Dec. 14, 2022, this study was funded with support from many national agencies, including the NIH, the Fondation Groupe Monaco and the Montreal General Hospital Foundation.

The Neuro – The Montreal Neurological Institute-Hospital – is a bilingual, world-leading destination for brain research and advanced patient care. Since its founding in 1934 by renowned neurosurgeon Dr. Wilder Penfield, The Neuro has grown to be the largest specialized neuroscience research and clinical center in Canada, and one of the largest in the world. The seamless integration of research, patient care, and training of the world’s top minds make The Neuro uniquely positioned to have a significant impact on the understanding and treatment of nervous system disorders. In 2016, The Neuro became the first institute in the world to fully embrace the Open Science philosophy, creating the Tanenbaum Open Science Institute. The Montreal Neurological Institute is a McGill University research and teaching institute. The Montreal Neurological Hospital is part of the Neuroscience Mission of the McGill University Health Centre.