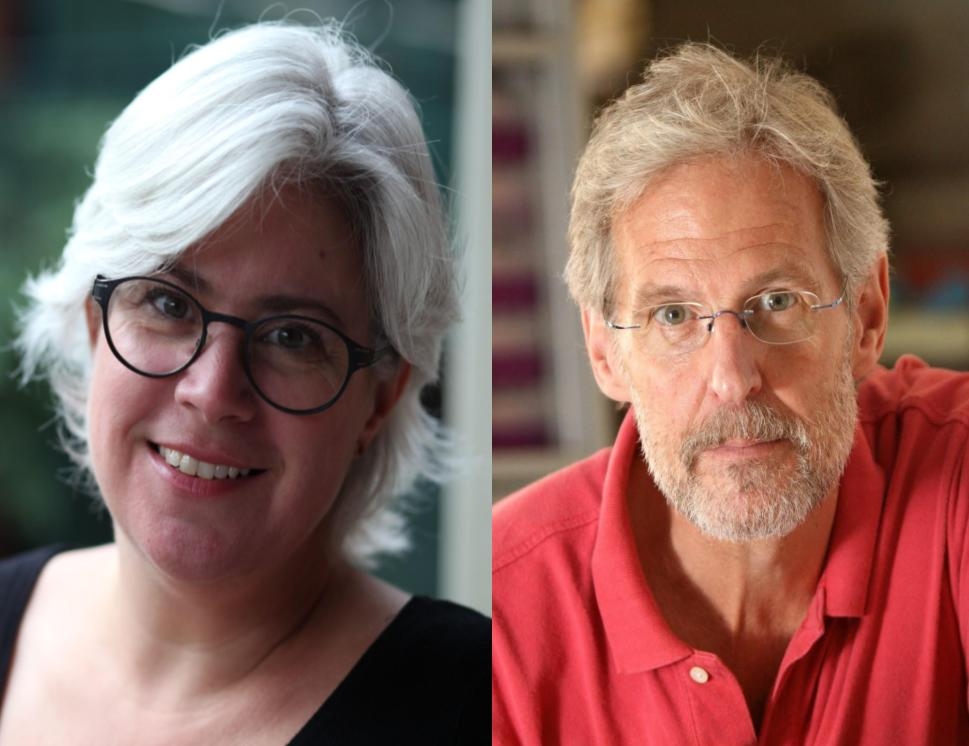 Mitochondria are to human cells what a battery is to a flashlight. Both supply the energy that makes them work. In the case of human cells, mitochondria underlie the functioning of important activity like cell growth, intercellular signaling and cell differentiation.

But when genetic mutations cause mitochondria to malfunction, they can lead to serious neurological diseases. Scientists are finding links between mitochondrial malfunction and amyotrophic lateral sclerosis (ALS), Parkinson’s disease (PD) and many other rare neurodegenerative disorders.

During Mitochondrial Disease Awareness Week, Sept. 16-22, the Montreal Neurological Institute and Hospital (The Neuro) draws public attention to the role of mitochondria in neurological diseases and to the activity of its investigators doing ground-breaking work.

In recognition of her pioneering work on mitochondria, the Women’s Y Foundation of Montreal this year named McBride a “Woman of Distinction.” In its citation, the Foundation called her discoveries “monumental and unexpected with respect to degenerative brain disease.”

Two years ago, McBride, who holds a Canada Research Chair in Cell Biology and Mitochondria, reported an important discovery. She and Michel Desjardins of the University of Montreal had found a mitochondrial connection between PD and autoimmune diseases. They found that during fever or infection, mitochondrial proteins appeared at the cell surface to warn the immune system to kill the cell. Normally, two proteins, PINK1 and Parkin, serve to prevent these mitochondrial proteins from acting excessively. But mutations of PINK1 and Parkin can fail to suppress the mitochondrial warning. As a result, the autoimmune system proceeds to kill dopaminergic neurons, leading to familial forms of PD. McBride continues to investigate intersections between mitochondria and the immune system. Her work has the potential to make a major impact on the development of new immunotherapies.

Most recently, McBride and Desjardins have expanded their work with new collaborations to test their ideas in mouse models of PD. Samantha Gruenheid and her team at McGill have been testing the mitochondrial response to infection by gut bacteria on the development of PD in mice, which is furthering understanding of the gut/brain axis in disease. Louis-Eric Trudeau at Université de Montréal, a neuroscientist and electrophysiologist, joined the collaborative effort to determine how the activation of the immune system in PD might drive the death and/or rewiring of dopaminergic neurons, which is the major target of PD research. Together, this team of Montreal investigators is opening the door to a new understanding of the central role of mitochondria in driving immune signals that contribute to this disease.

In addition to her collaborative work in PD, McBride continues to make fundamental discoveries in mitochondrial cell biology. She investigates how the shape and plasticity of mitochondria affect their metabolic functions, and how this is communicated within the cell. This work has led her into new areas of cancer research, obesity, and the immune system. McBride credits the Open Science environment at The Neuro, which promotes a free sharing of data, as instrumental for setting up new collaborations and testing her discoveries in different experimental paradigms within and beyond McGill.

Eric Shoubridge, a world authority on mitochondria, heads a laboratory that investigates the genetic causes and the molecular mechanisms that underlie the pathology of mitochondrial disorders. He has ongoing projects dealing with two mitochondrial proteins that cause rare cases of ALS/frontotemporal dementia (FTD) and PD.

“We might find intersections between the cellular pathways of the mitochondrial proteins under our investigation and the pathways of other proteins that have already been better described in relation to Parkinson’s disease and ALS” says Shoubridge.

In collaboration with researchers at the Lunenfeld-Tanenbaum Institute at the University of Toronto, Shoubridge is close to finishing a major project to describe the function of about 125 mitochondrial proteins.

“We use a biochemical technique called BioID. This method lets us take a known mitochondrial protein and tag it with something that can label all the other proteins in its neighbourhood. In this way, we can reveal the cellular pathways that the mitochondrial protein has with its neighbours. We can also use BioID to test mutated genes from a patient. The results give us insights into what’s going on with a protein that has pathogenic variants.”

As an example, Shoubridge cites Leigh Syndrome, an early-onset neurodegenerative disorder that affects children more than adults. This disorder is especially prevalent in the Saguenay-Lac St. Jean region of Quebec.

“We looked at a mutant version of a mitochondrial protein that had not matured properly, giving it a short half-life. We found that it was interacting with another protein that helps proteins fold properly. Such work gives us insight into the molecular mechanisms of disease.”