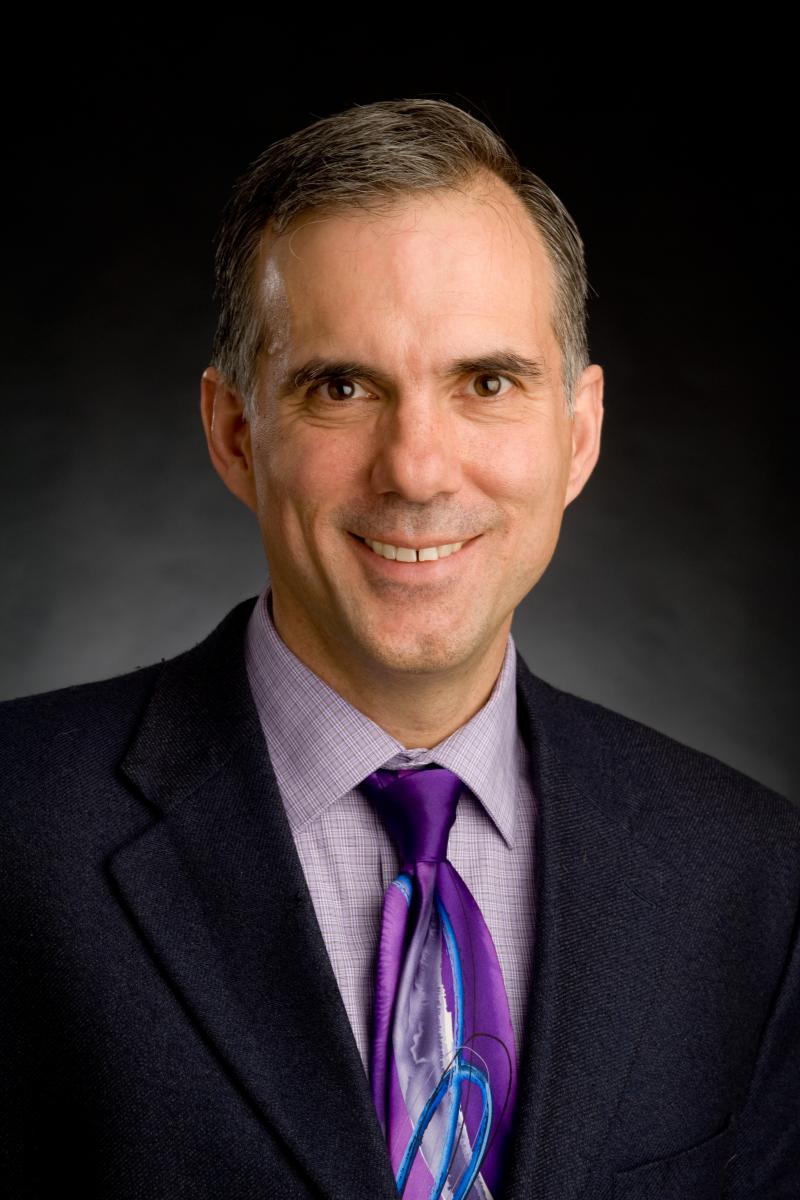 Source: Lady Davis Institute Newsroom
An over-reliance on self-report screening questionnaires, wherein patients essentially define their own condition, in place of diagnostic interviews conducted by a health care professional, has resulted in over-estimation of the prevalence of people with depression in many research studies – often by a factor of two to three times. This is according to a study published in the Canadian Medical Association Journal. The study found that over 75% of recent research on depression prevalence has been based exclusively on patient-completed questionnaires.
“These studies misrepresent the actual rate of depression, sometimes dramatically, which makes it very difficult to direct the right resources to problems faced by patients,” said Dr. Brett Thombs of the Lady Davis Institute at the Jewish General Hospital and McGill University, the study’s lead author. “Self-report questionnaires are meant to be used as an initial assessment to cast a wide net and identify people who may be struggling with mental health issues. However, we need to conduct a more thorough evaluation in order to determine an appropriate diagnosis and whether there may be other issues to address.
“A particular concern,” he added, “is that self-report questionnaires exaggerate prevalence the most when the true prevalence is low, but less so when true prevalence is high. As a result, studies that use these methods blur distinctions between patients who are highly vulnerable to depression and need more mental health resources and those who do not.”
Thombs and his team showed that a typical self-report questionnaire over-estimates the depression prevalence by 10-15% when the true prevalence is under 10%, but only by approximately 5% when the true prevalence is 20%. Approximately 5% of Canadians experience an episode of depression in any year based on appropriate diagnostic methods.
As an example, Dr. Thombs and his colleagues cited an influential review study that integrated results from over 160 studies, most of which used questionnaires, and concluded that 27% of medical students have depression. Thombs’ team pointed out that in the few studies that used proper diagnostic tools, the rate was 9%, which is what would be expected for people between the ages of eighteen and twenty-four – whether or not they are medical students. “Being a medical student is stressful, and we should provide better resources so that our students can cope better,” said Thombs. “Mislabeling them as depressed won’t help them, and it reduces the chance that we will get them the kind of support they need.”
According to Thombs and his team, one reason that researchers use self-report questionnaires is because diagnostic interviews are time-consuming and expensive to administer.
“In addition,” said Thombs, “Studies with dramatic results tend to be accepted by higher impact journals and attract more attention from the public than studies with more modest findings. This may also encourage some researchers to report results from questionnaires rather than conducting appropriate diagnostic interviews.”