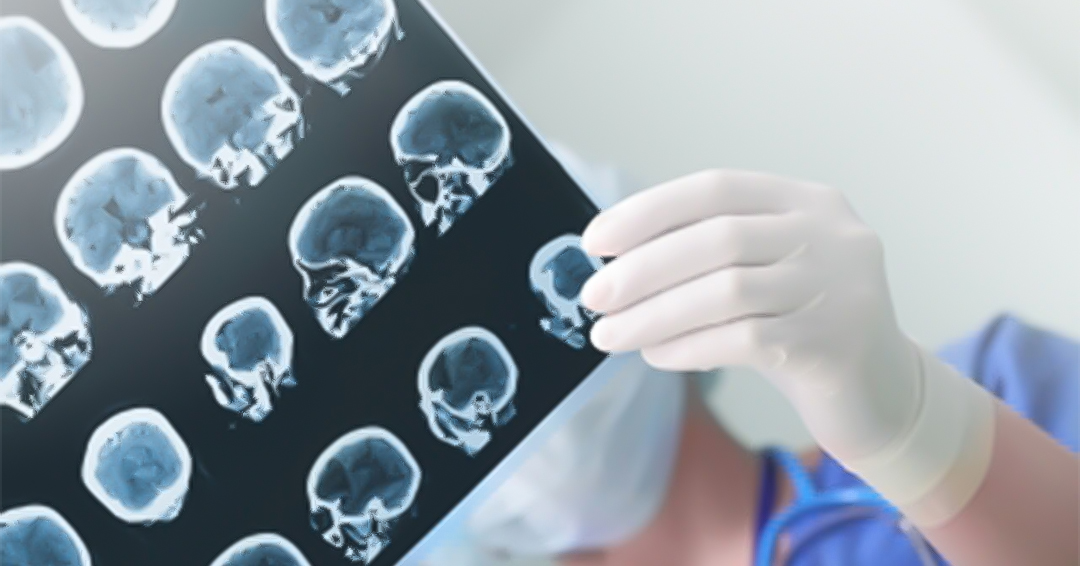 Due to its resistance to therapy, glioblastoma is the most common and aggressive cancerous brain tumour in adults. It grows fast and spreads quickly. While treatments such as surgery, radiation, and chemotherapy can help ease symptoms for a few months, in most cases tumour cells regrow after treatment and the cancer recurs.

According to the researchers, no matter how low the weeds are cut, if the roots are not pulled out, the weeds will just grow back.

Getting to the root of the problem

Among all cancerous cells, some act as stem cells that reproduce themselves and sustain the cancer, much like normal stem cells typically renew and sustain our organs and tissues, say the researchers. By targeting the way the cells operate, they discovered a new way to disrupt the production of new tumours.

“What we found was really astonishing for us. After we inhibited the galectin1 protein, the brain tumours simply didn’t grow for several months,” says Arezu Jahani-Asl, an Associate Professor of Medicine at McGill University. “To improve patient response to therapy, we must exploit these newly identified vulnerabilities in cancer stem cells.”

The researchers discovered that a protein called galectin1 interacts with another protein called HOXA5 to control the genetic programs that drive cancer stem cell behaviour. By supressing galectin1 in preclinical models, they found a significant improvement in tumour response to radiation therapy, resulting in expanded lifespan.

The researchers also analyzed patient databases and found that glioblastoma patients with low expression of galectin1 and HOXA5 proteins had the best prognosis. Together, these proteins along with another called STAT3 activate mechanisms that promote a particularly aggressive type of glioblastoma.

Paving the way for new therapies

The discovery sheds light on the mechanisms that regulate cancer stem cells. The findings provide evidence that targeting galectin1 protein, in combination with radiation therapy, can pave the way for future clinical trials to treat glioblastoma tumours. The next step is to compare the effectiveness of different approaches to supressing the galectin1 and HOXA5 complex in the brain, with advances in gene therapy through CRISPR technology.

Researchers identify the origin of a deadly brain cancer