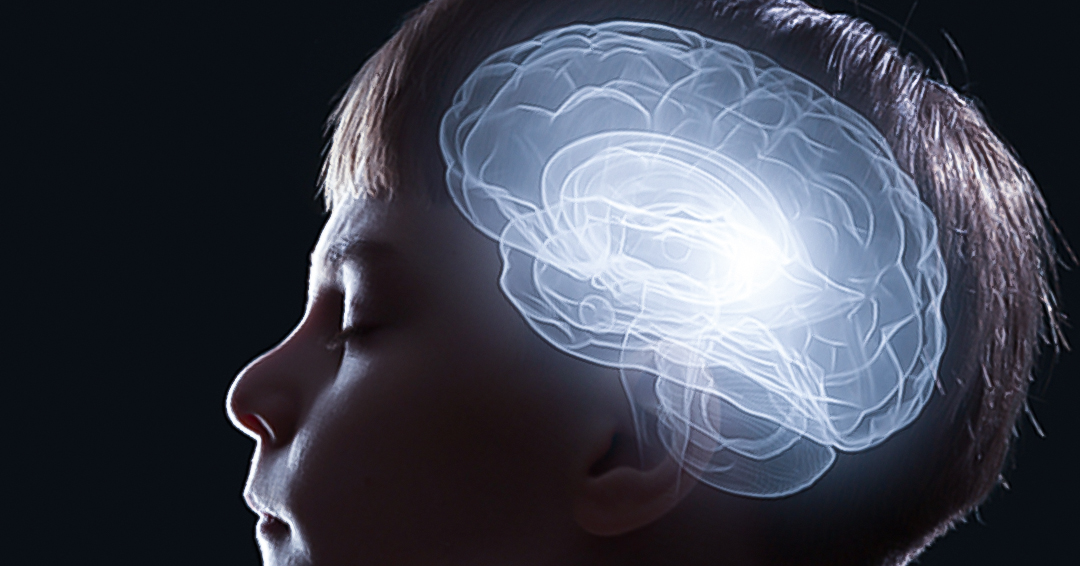 A study published April 7 in the journal Molecular Psychiatry has created a metric that reflects variation in the expression of genes controlling the organization of neuronal connections during development. The study, “Corticolimbic DCC gene co-expression networks as predictors of impulsivity in children,” was led by the teams of Cecilia Flores, PhD, and Patricia Pelufo Silveira, MD, PhD, both professors in the Department of Psychiatry and researchers at the Douglas Research Centre, featuring work carried out by the first author, McGill neuroscience PhD candidate Jose Maria Restrepo, and collaborators.

When applied in different groups of children, the score can detect children that are more impulsive in behavioural tasks. Impulsivity has been associated with increased risk to many psychiatric disorders, including addiction. Therefore, it is very relevant to identify this vulnerability early in life when preventive measures can be offered.

The teams built a polygenic risk score based on gene networks co-expressed with DCC in the prefrontal cortex and the striatum – two brain regions intimately involved with the development of motivation and reward.

The score was capable of detecting children with higher impulsivity in three ethnically diverse community samples of children. The “guidance cue” DCC gene determines when and precisely where brain dopamine cells form connections in the prefrontal cortex and striatum. This coordinated development is essential for the maturation of impulse control.

The study also provides a detailed characterization of the function of the gene networks represented in the score, revealing their involvement in core neurodevelopmental processes relevant for the refinement of impulse control across childhood and adolescence.

This discovery of a novel marker of impulsivity in early life can inform prevention strategies and programs for children and adolescents who are at risk for psychiatric disorders. In addition, by describing the function of the gene networks comprising the score, the study can stimulate the development of new therapies in the future.

$6.7 million to study the impacts of COVID-19 on children