On Endometriosis Awareness Month, we bring this painful and difficult to diagnose condition into focus. 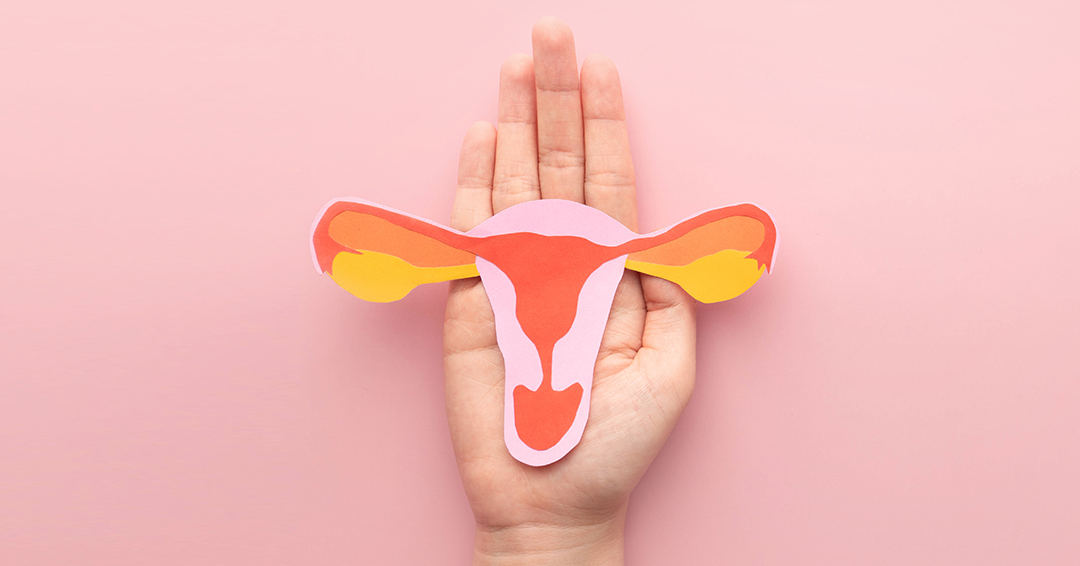 Endometriosis is a disorder that MUHC patient Leah Cerro knows all too well. The disorder is caused when the tissues, endometrium, that usually grow inside the uterus, also grow outside the uterus. Since her first menstruation, at the age of 11, Leah suffered from severe cyclical pain. For a while she thought it was normal since the women in her family and the girls at her school also complained of menstrual pain, but as she got older, she had a sense that something else was wrong.

“My menstrual cramps were incapacitating. The pain was interfering with my work life and social life, requiring me to call in sick or cancel plans to stay in bed to deal with the pain. I was often dismissed in my professional and social circles as being ‘dramatic’,” says Leah.

Time and again, Leah was prescribed the birth control pill as a way to regulate her periods and help reduce the pain. This was a viable remedy for Leah until she and her partner decided they wanted to start a family. When she stopped taking the birth control pill, the flow of her period and the accompanying pain were the worst they had ever been. And even though she was no longer on birth control, she was having a lot of difficulty conceiving.

“I had a gut feeling that there was something wrong and consulted another gynecologist. Through an ultrasound, he saw that there were two six-centimetre growths on my uterus which were starting to fuse.” She was immediately referred to Dr. Togas Tulandi, Department Chief of Obstetrics and Gynecology at the McGill University Health Centre (MUHC). Within a month, Leah was scheduled for surgery to simultaneously diagnose the endometriosis and remove the growths.

“Endometriosis can be hard to diagnose,” says Dr. Tulandi. “Through minimally invasive surgery, we removed the cyst so that a pathologist could determine whether it was indeed endometriosis,” explains Dr. Tulandi.

The condition can be managed through different treatments: medications that help dull the pain, birth control pills containing progesterone which suppress the over-production of estrogen-caused endometriosis, or surgery. In Leah’s case, surgery was the best option since she and her husband wanted to start a family.

Through small incisions in her belly button, Dr. Tulandi surgically removed the growths taking care not to remove too much ovarian tissue. “The incisions were small and within four days I felt healed,” says Leah.

“We want women to know that endometriosis can be treated and that it does not have to mean infertility in women,” explains Dr. Tulandi. Something Leah can attest to; not only have her menstruations since the surgery been normal, but she has given birth to her first child and is now pregnant with her second.

Dr. Tulandi is working with researchers in France on detecting a genetic marker for endometriosis so that the disorder can be diagnosed through blood samples instead of through surgery. “It’s important to raise awareness about endometriosis. We want women to know that there are options and that it is possible to manage the pain and have babies,” he says.