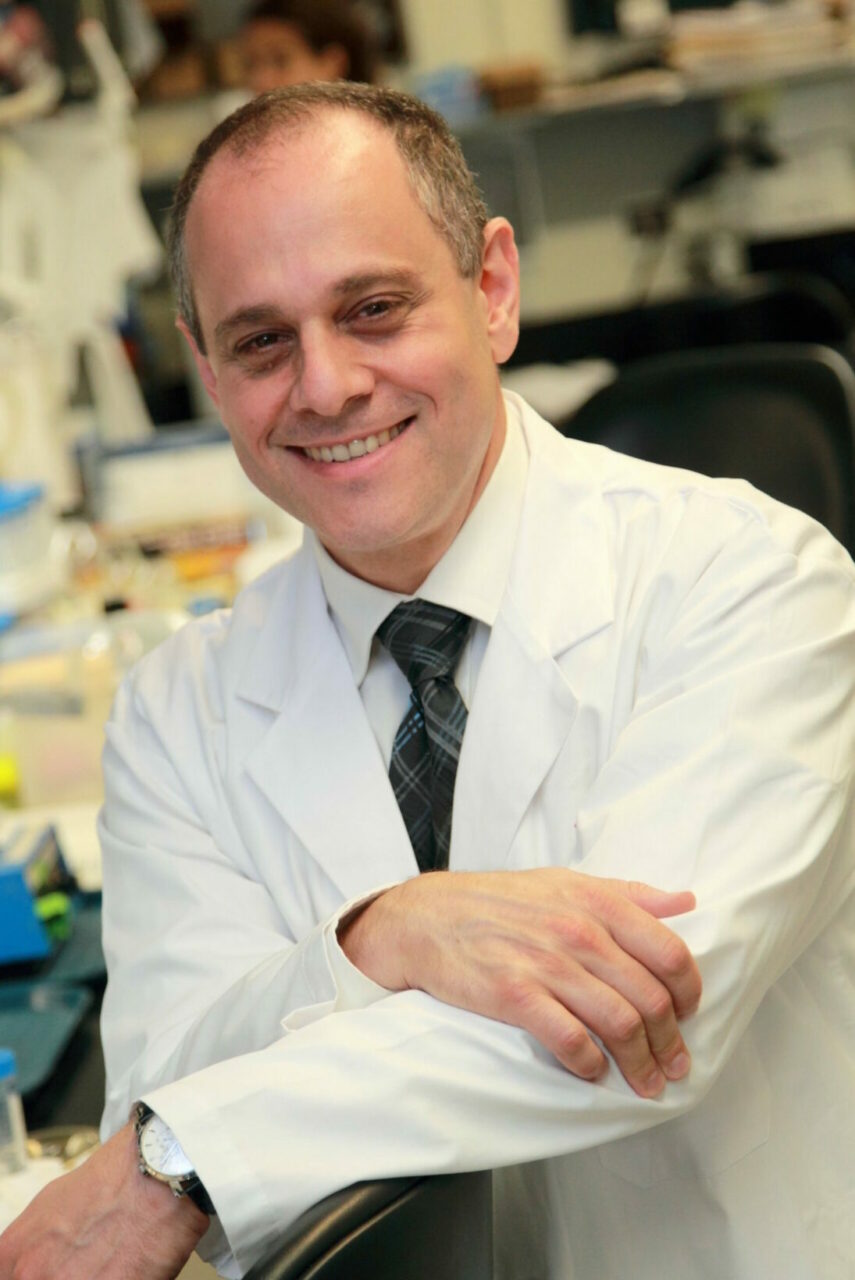 Dr. Edward Fon, Professor of Neurology and Neurosurgery at McGill University’s Faculty of Medicine and Clinician-Scientist and attending neurologist at the Montreal Neurological Institute (MNI) was inducted into membership of the ASCI during their most recent meeting held at the end of April in Chicago.

The ASCI, established in 1908, is one of the oldest and most respected medical honour societies in the United States, comprising more than 3,000 physician-scientists from all medical specialties elected to the Society for their outstanding records of scholarly achievement in biomedical research. The ASCI represents active physician-scientists who are at the bedside, at the research bench, and at the blackboard. Many of its senior members are widely recognized leaders in academic medicine.

Because members must be 50 years of age or younger at the time of their election, membership reflects accomplishments by its members relatively early in their careers.

“The ASCI seeks to support the scientific efforts, educational needs, and clinical aspirations of physician-scientists to improve human health,” said Dr. Fon.  “Election to the ASCI is a true milestone in the clinician-scientist career path and it is with great pride, as a representative of McGill University and the Montreal Neurological Institute, that I accept this honour.”

Dr Fon specializes in movement disorders and is the Director of the McGill Parkinson Program and the FRQS Quebec Parkinson Network as well as Director of Clinical & Translational Research at the MNI. His research focuses on the molecular events leading to the neuronal degeneration in Parkinson’s disease (PD). He is particularly interested in the function and cell biology of PD genes. His work has been published in prestigious journals including Science, Nature, Nature Cell Biology, Nature Reviews in Drug Discovery, Molecular Cell, Neuron and EMBO J. Dr. Fon is currently Chair of the Scientific Advisory Board, Parkinson Society Canada. He is Associate Editor at the Canadian Journal of Neurological Sciences. He has received several awards during the course of his career including the CIHR Clinician-Scientist award, the Prix de Jeune Chercheur Blaise Pascal and the EJLB Foundation Scholar. He is currently a National Scholar of the FRQS. Dr. Fon’s research is supported by the Canadian Institutes of Health Research (CIHR), the National Parkinson Foundation (NPF), Brain Canada, the Canadian Consortium on Neurodegeneration in Aging (CCNA) and NSERC.