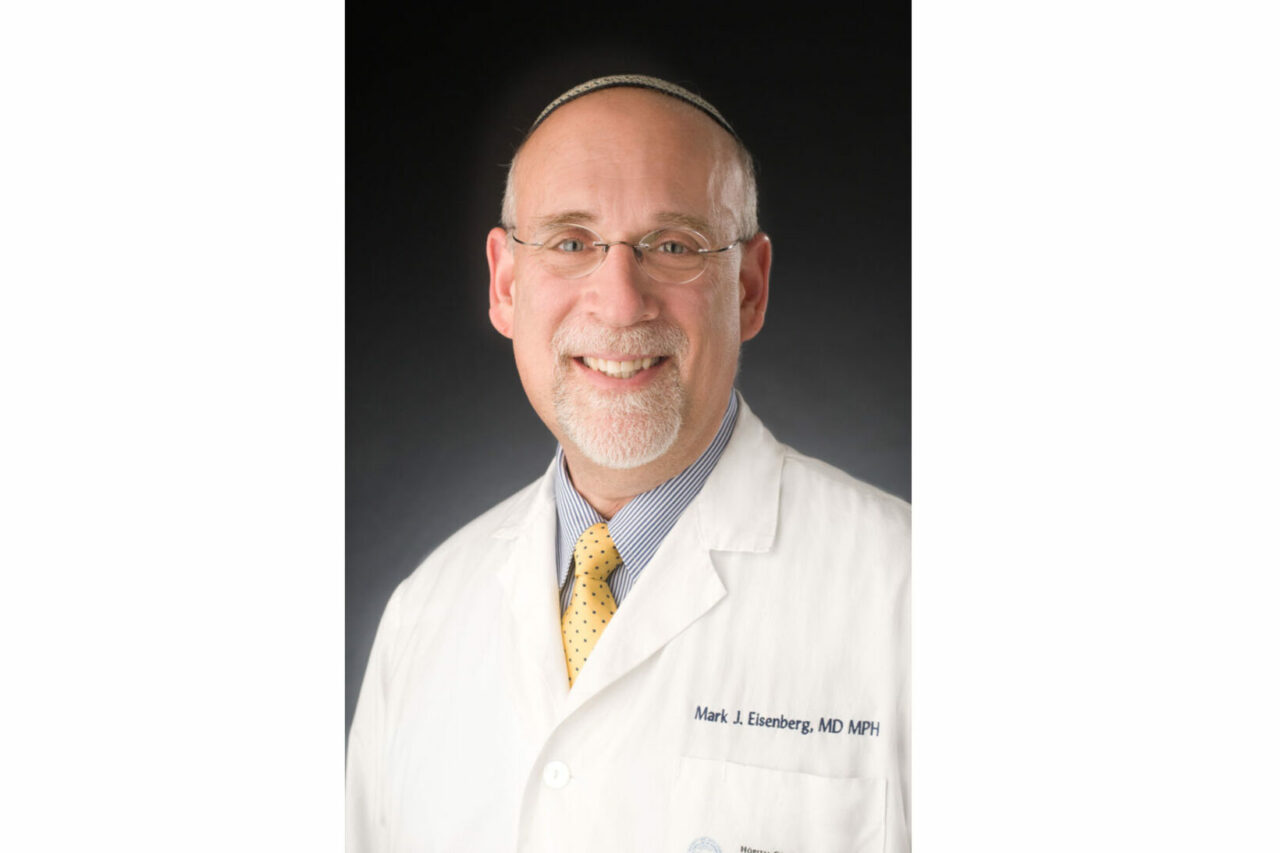 Nearly half of the heavy smokers who were admitted to hospital after a heart attack had successfully quit smoking six months after being given the drug varenicline (sold as Champix in Canada and Chantix in the U.S.), a clinical study has revealed. This is considered a notable achievement in a very high-risk patient population. The study, known as the EVITA Trial, was led by Dr. Mark Eisenberg, a senior investigator and cardiologist in the Lady Davis Institute at the JGH.

“This is a significant result because we know from previous research that fewer than a third of smokers who are hospitalized with a heart attack or chest pain quit smoking after they leave the hospital,” says Dr. Eisenberg. “This fact is rather surprising, given our expectation that these patients are highly motivated to quit in the aftermath of an acute coronary incident.

“It is critical that we get these patients to quit because those who continue to smoke have substantially higher disease and death rates, whereas those who quit can reduce the risk by upwards of 50 per cent within a year.”

The EVITA Trial was a multi-centre, double-blind, randomized, placebo-controlled study that involved more than 300 patients. Their average age was 55 and they had smoked, on average, 22 cigarettes per day for 36 years. The patients were given either 1.0 mg of varenicline or a placebo twice daily for 12 weeks. Researchers found that varenicline increased smoking abstinence rates at all follow-up visits. At six months, 47.3 per cent of varenicline patients were still not smoking, compared to 32.5 per cent of placebo patients—a 14.8 per cent difference.

The effectiveness of varenicline as a smoking cessation therapy has previously been demonstrated in young, healthy smokers, but this study is the first to verify its efficacy in a population that had already experienced a cardiac incident serious enough to require hospitalization.

With regard to safety, previous studies have shown an association between varenicline and an elevated risk of cardiac complications, but it was not statistically significant. While the EVITA Trial did not involve enough patients to definitely rule out the possibility that varenicline increases the risk of cardiac complications, it showed that the rate of major adverse cardiovascular events was similar between the two patient groups within 30 days of stopping treatment.

“This is the first clinical study that points us to a pharmacotherapy that you can start in hospital that is going to reduce smoking among high-risk patients after six months,” Dr. Eisenberg notes.