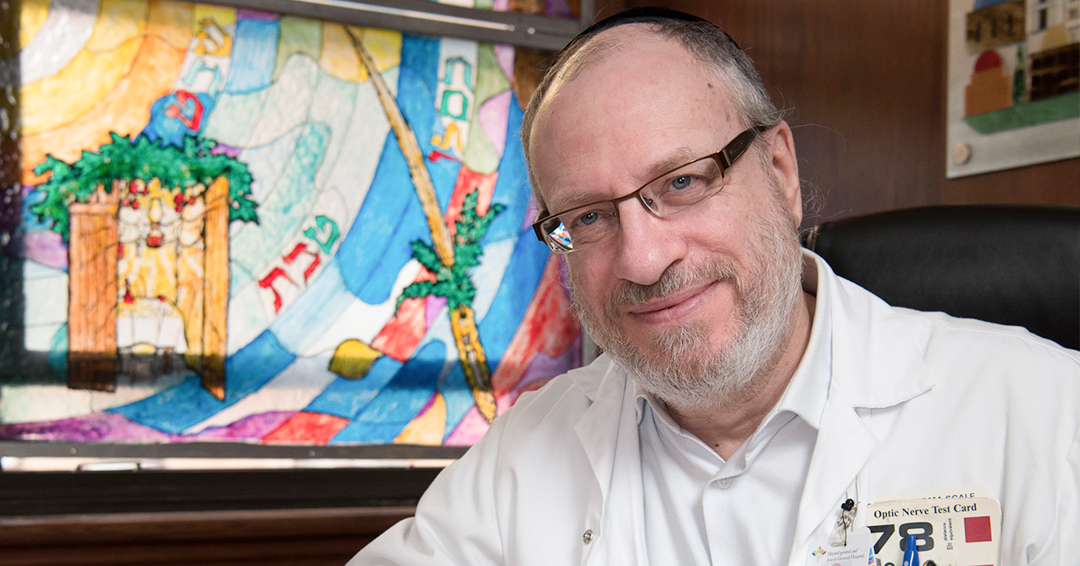 It isn’t surprising that a neurologist would be interested in the root of that most fundamental element of humankind, consciousness. What is surprising is that Dr. Hyman Schipper has built a theory of consciousness based on the confluence of ancient Jewish mysticism and modern physics.

“Consciousness is this fiendishly elusive property that informs every aspect of existence, spiritual and physical,” says Dr. Schipper, a clinical neurologist at the Jewish General Hospital and Senior Investigator at the Lady Davis Institute.

“We all have it and it is essential to our very being,” he explains. “But science cannot explain how our subjective consciousness arises from matter. At best, neuroscientists can connect conscious activity with certain brain regions and networks.

“However, connection does not necessarily imply causation. It remains unknown whether the brain generates consciousness or behaves as an ‘antenna’ that filters subjective experience from a surrounding conscious field. ” 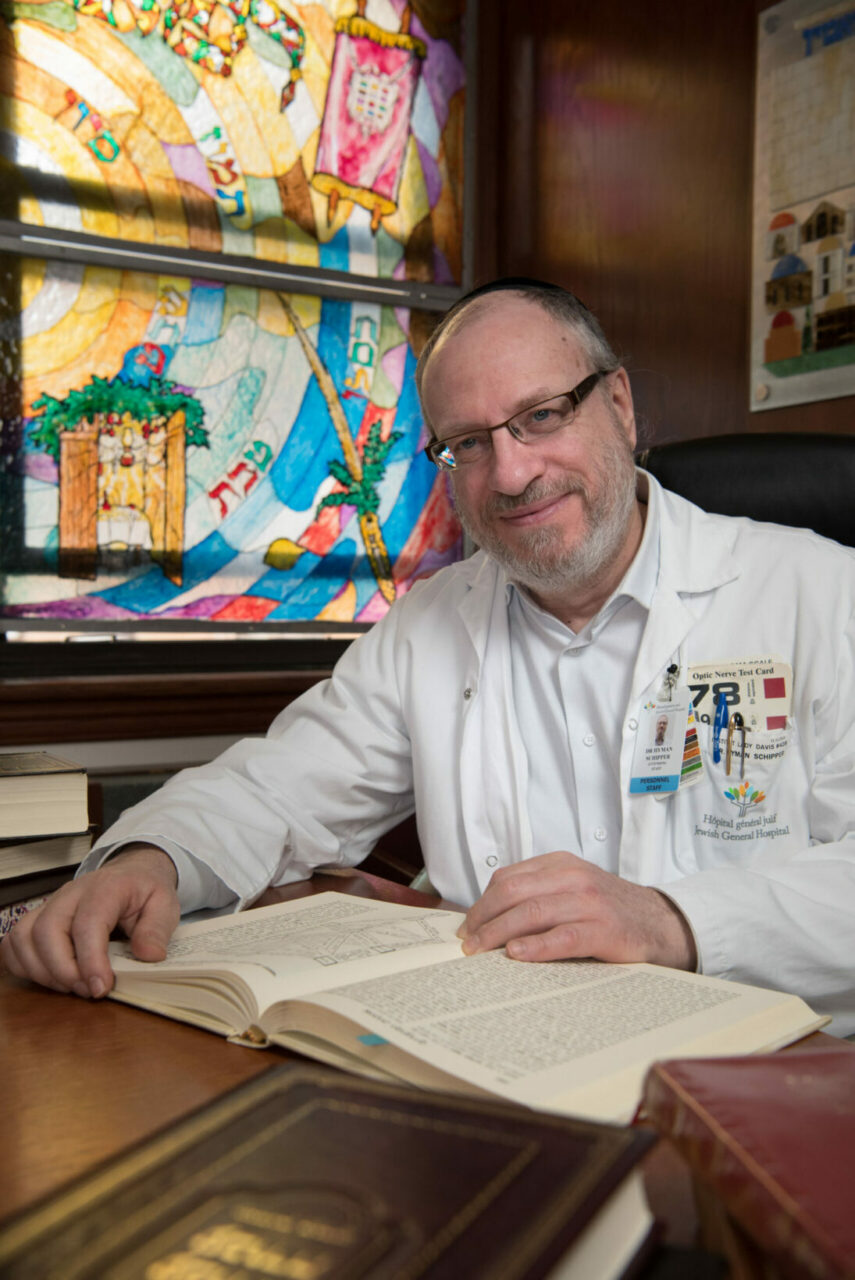 Dissatisfied with simple Cartesian logic (“I think, therefore I am”), Dr. Schipper embarked on a rigorous study of the Kabbalah, a compendium of mystical Jewish thought and philosophy that dates back thousands of years.At the same time, he has looked closely at quantum mechanics, which emerged in the early 20th century to offer a more nuanced understanding of the physical laws of nature.

His research has convinced him of the truth to be found in what he refers to as “Kabbalistic panpsychism”, a unified theory that attributes consciousness to the universe at large, while reconciling religious and scientific principles.

“The historic hostility between science and religion is a false dichotomy,” argues Dr. Schipper, who is a Professor of Neurology and Medicine at McGill University. “Science does not disprove intelligent design and religion doesn’t negate the laws of physics.

“Indeed, the exquisite ‘fine-tuning’ of the universal constants of nature necessary for the existence of intelligent life makes the prospect of Divine Providence even more compelling today than at any time in the past.”

Panpsychism asserts that consciousness, or mind, is a primordial and ubiquitous feature of all things, regardless of size, scale or complexity. In other words, all entities have some experience, to a greater or lesser degree, of an “exterior” objective existence, as well as an “interior” dimension that they experience in their own subjective way.

Even inanimate objects, such as rocks, are deemed to express a modicum of consciousness, but at levels vastly more primitive than those experienced by plants, animals and humans.

Kabbalistic panpsychism views consciousness as a basic ingredient of the Creation, akin to the fundamental properties of space and time. And, to draw an analogy to Albert Einstein’s famous idea that space and time are relative, consciousness is relative to the overall complexity of the entity that experiences this phenomenon.

Many of the key concepts of Kabbalistic panpsychism, and the Kabbalah in general, are exceedingly subtle and difficult to grasp, as Dr. Schipper acknowledges, having come to appreciate them only after years of intense study.

But today, he finds it deeply enriching and mutually reinforcing to “toggle” intellectually between the subjective realm of Jewish mysticism and the objective world of experimental science.

According to Dr. Schipper, Kabbalistic panpsychism displays a high degree of internal consistency, a broad explanatory reach and is remarkably consistent with ideas at the cutting edges of science and philosophy.

He holds a deep conviction that, notwithstanding its inaccessibility to direct scientific scrutiny, Kabbalistic panpsychism is ripe for further investigation into the elusive nature of consciousness.

“My experiences as an Orthodox Jew and as a clinician-scientist inform one other,” he says. “Each facet lends greater depth of meaning to the other.

“Moreover, I find it ironic that the same scientific enterprise which, over the millennia, lured countless Jews and Christians away from their faith may now, in light of the elegant mathematics and implications of modern physics, actually be interpreted as supportive of Judeo-Christian theology.

“Kabbalistic panpsychism, grounded in ancient Jewish mysticism and informed by the tenets of contemporary physics, neuroscience and philosophy, provides a holistic framework for the integration of human consciousness, physicality and spirituality.”

Dr. Schipper recently presented an invited lecture and essay on Kabbalistic panpsychism to the Essentia Foundation. It can be accessed here and here,

He is also the author of a forthcoming scholarly book, Kabbalistic Panpsychism—The Enigma of Consciousness in Jewish Mystical Thought, from John Hunt Publishing, Winchester, U.K.