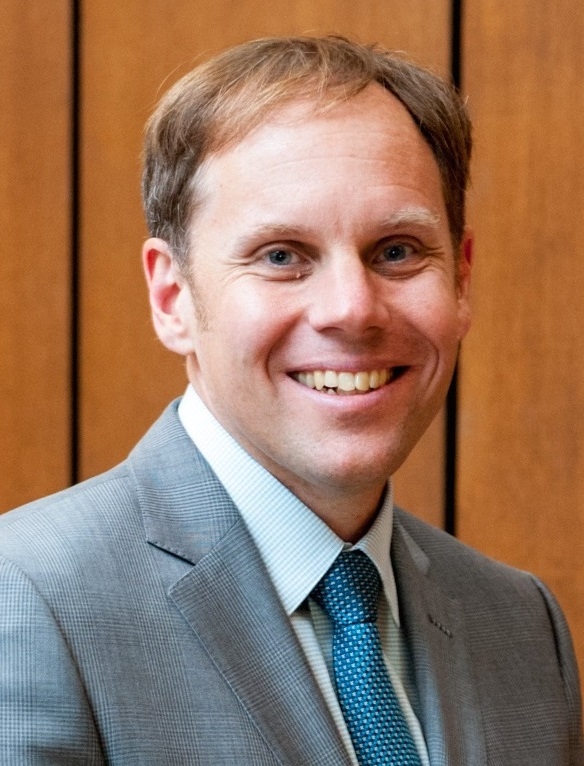 Dr. Donald Sheppard, a professor in the Departments of Medicine and Microbiology and Immunology at McGill University’s Faculty of Medicine and a scientist at the Research Institute of the McGill University Health Centre, was the only Canadian among 78 physician-scientists inducted into the American Society for Clinical Investigation (ASCI) in 2018. The induction ceremony and dinner were held on April 20 at the Fairmont Chicago in Chicago, Illinois, as part of the combined annual gathering of the ASCI, the Association of American Physicians and the American Physician Scientists Association.

One of America’s oldest and most respected medical honour societies, the ASCI seeks to support the scientific efforts, educational needs and clinical aspirations of physician-scientists to improve human health. It comprises more than 3,000 physician-scientists from all medical specialties, elected to the society for their outstanding records of scholarly achievement in biomedical research. From the several hundred nominations submitted by its members each year, the ASCI elects up to 80 new members annually for their significant research accomplishments.

“As a clinician-scientist, I am deeply honoured by this recognition of the contributions our research has made to improving the care of patients with invasive fungal infections,” says Dr. Sheppard of this most recent honour. “This achievement would not have been possible without the energy and creativity of the many McGill students and trainees whom I have been privileged to work with over the last 14 years.”

A world-renowned expert in the diagnosis and treatment of invasive fungal infections, most notably those caused by the mold Aspergillus, Dr. Sheppard is director of the Division of Infectious Diseases at McGill and leads the McGill Interdisciplinary Initiative in Infection and Immunity. He is currently the section head of the medical mycology laboratory and practices clinical infectious diseases at the McGill University Health Centre. His primary clinical area of interest is human fungal disease, particularly invasive aspergillosis in the immunocompromised host. Dr. Sheppard is a clinician-scientist whose research interests focus on elucidating the mechanisms by which the fungal pathogen Aspergillus fumigatus causes human disease in order to develop new therapeutics for these infections.

Dr. Sheppard has been actively engaged in teaching and mentoring of young clinicians and scientists as the program director for the McGill Infectious Diseases and Medical Microbiology training programs, and has developed a combined clinical, laboratory and didactic training program for medical mycology. He currently serves as a mentor for undergraduate and graduate research trainees, clinical fellows as well as several junior faculty members.

He has published over 100 research papers and book chapters and has delivered over 150 invited lectures worldwide. Dr. Sheppard has been the recipient of numerous awards including a Clinician-Scientist award from the Canadian Institutes of Health Research and a Research Chair from the Fonds de Recherche du Québec – Santé. He has been elected to the Canadian Academy of Health Sciences and American Academy of Microbiology. Last fall he was selected as the Royal College of Physicians and Surgeons of Canada’s 2017 Mentor of the Year for Region 4 (Quebec).