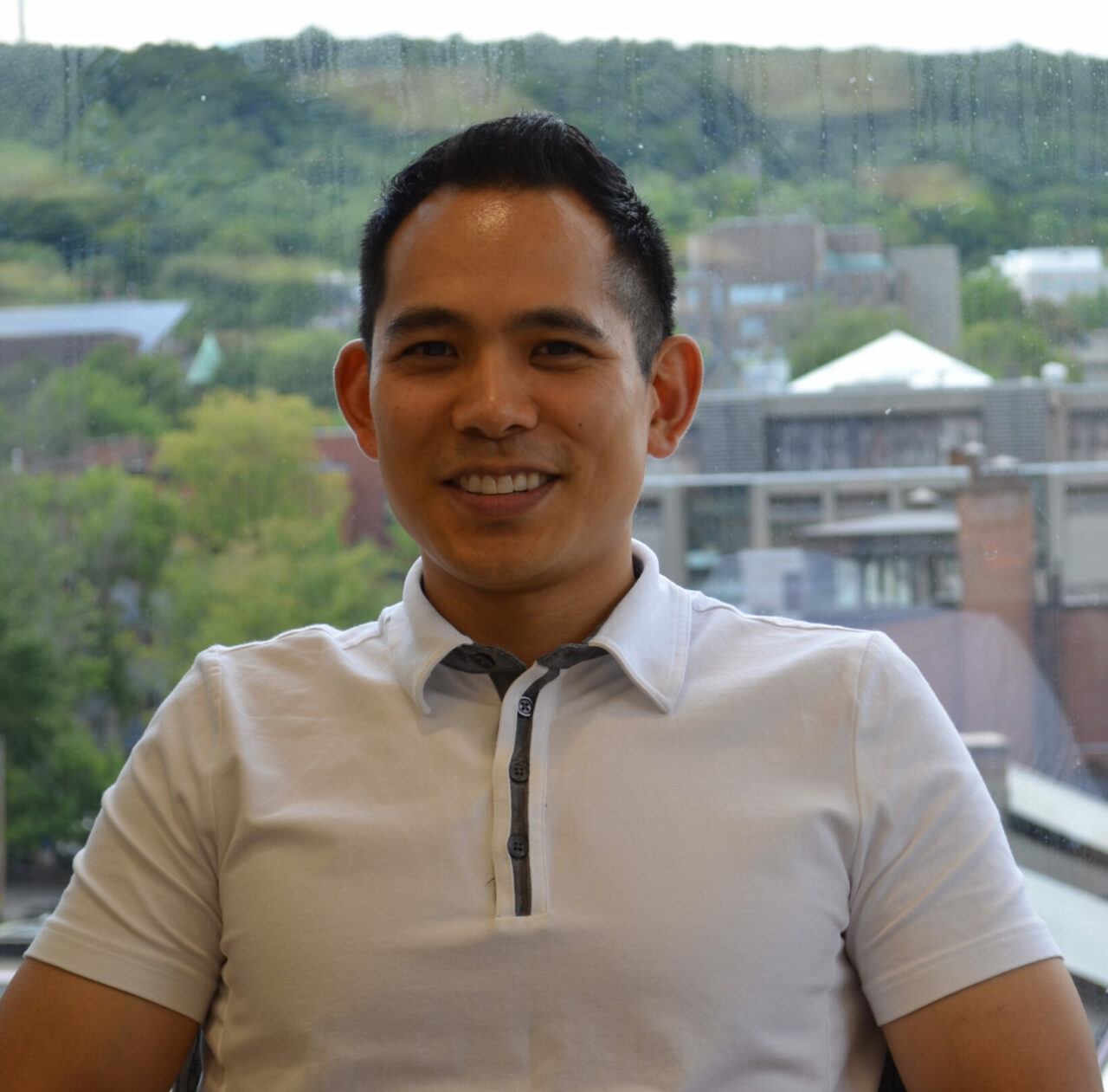 Dr. Brian Chen, Assistant Professor at the Centre for Research in Neuroscience at McGill University is awarded a Young Investigator Award for 2014 from the Canadian Association for Neuroscience.

Dr. Brian Chen received his PhD in Neurobiology from the State University of New York at Stony Brook at the age of 24. Dr. Chen then moved to a post-doctoral fellow position at the Dana-Farber Cancer Institute at Harvard Medical School until 2006 when he moved to a second post-doctoral position at Harvard where he won a Merck Award for Genome Related Research. In 2009, he joined McGill University to start his own lab as a new Investigator. He was awarded the Canada Research Chair in Neural Circuit Formation in 2009, and the Sloan Research Fellowship in 2011 from the Alfred P. Sloan Foundation. His research has produced major insights into our understanding of the cellular and molecular basis of neuronal circuit formation and refinement.