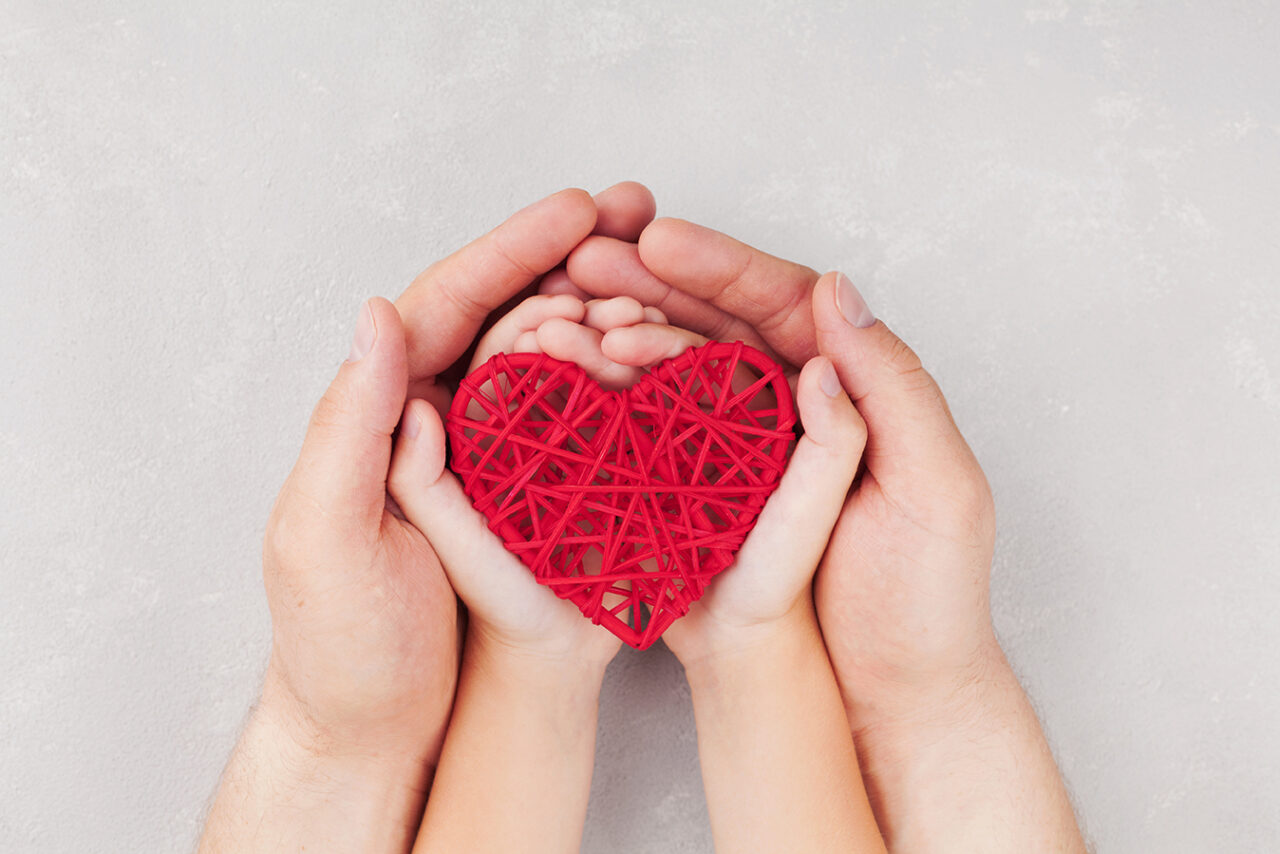 For hospitalized children, the rate of surviving to discharge was lower for those who had cardiac arrest with cardiopulmonary resuscitation (CPR) at night compared with during the daytime and evening, according to an article published online by JAMA Pediatrics.

Nearly 6,000 children in the United States receive CPR in the hospital each year and many of these children do not survive to be discharged from the hospital. Some studies of adults have suggested patients have worse outcomes when they have cardiac arrest at night.

Dr. Farhan Bhanji, Professor of Pediatrics and member of the Centre for Medical Education, Faculty of Medicine, McGill University, and coauthors used the American Heart Association’s Get With the Guidelines Resuscitation (GWTG-R) registry, a large multicenter registry of in-hospital cardiac arrests, to examine survival rates for hospitalized children who had cardiac arrest by the time of day and day of the week.

The study included 12,404 hospitalized children (more than half were male) who received CPR for at least two minutes. Of the children, 8,568 required CPR during daytime or evening hours and 3,836 needed CPR at night. The 354 hospitals who contributed data during the study period had a median size of 333 beds.

After adjusting for potential mitigating factors, the rate of survival to hospital discharge was about 12 percent lower during nights than during days and evenings but was not different between weekends and weekdays, the authors report.

“Although the absolute rate of survival to hospital discharge was lower on weekends than weekdays, this difference did not reach statistical significance when adjusted for confounding factors,” the authors write. The study also acknowledges several limitations, including an inability to identify underlying causes for the differences in survival.

“This is especially pertinent because suboptimal resuscitative efforts are a potentially preventable harm. Assuming an annual CPR rate of 6,000 events per year, we found that simply improving overall survival (currently at 36.2%) to match the weekday daytime epoch survival (41.1%) would result in almost 300 additional children’s lives saved per year in the United States. These findings may have important implications for hospital staffing, training, and resource allocation,” according to the paper.

When it comes to Canada, Dr. Bhanji raises concerns about the lack of monitoring and benchmarking. “If you don’t measure, you can’t improve,” he notes. “Unfortunately we don’t systematically record outcomes from Pediatric Cardiac arrest at Children’s Hospitals in Canada and without that data it becomes hard to identify our problems or challenges and work to improve them. We do manage to track and benchmark data for other important clinical outcomes but somehow have not worked to systematically track this critical patient outcome – where there appears to be significant variability.”