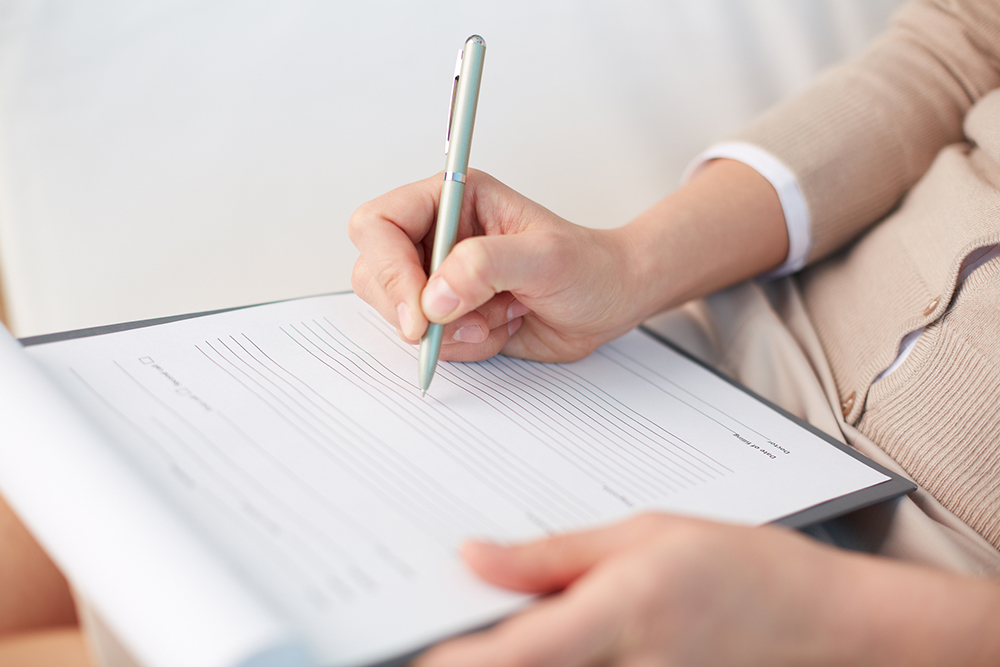 In Canada and the U.S., doctors are increasingly being encouraged to try to identify depression in children and adolescents – even if they do not have obvious indications of the disease. In order to do so, the physicians often use short questionnaires that ask about symptoms of depression. But, according to new research, there is insufficient evidence to show that any of these questionnaires accurately screen 6- to 18-year-olds for the disease. The researchers believe that this calls into question the use of these assessment tools for this group and raises worries about possible misdiagnosis of the disease in this age range.

“Our study shows that if depression screening were carried out using existing screening tools, many non-depressed children and adolescents would be mistakenly identified as depressed,” says Brett Thombs, who is affiliated with the Jewish General Hospital’s Lady Davis Institute for Medical Research and McGill University’s Faculty of Medicine. He is the senior author on a study that was recently published on the subject in the Canadian Journal of Psychiatry.

Thombs and colleagues, including lead author Dr. Michelle Roseman, then assessed the methodology and results of these 17 studies. They found that most of the studies were too small to make a valid determination about the accuracy of the screening tools and that the methods of most studies fell short of expected standards. They also found that there was inadequate evidence to recommend any single cut-off score for any of the questionnaires. (Patients scoring above a pre-defined cut-off score are considered likely to be depressed, whereas patients below the cutoff are not.)

Depression screening for children and adolescents is controversial

Depression in children is a disabling condition associated with behavioral problems and poor school performance. But routine screening for the disease in this age group is controversial. In the United Kingdom and Canada it is not recommended. On the other hand, the U.S. Preventative Services Task Force recently recommended routine screening of adolescents between 13-18, but not of younger children, as part of regular medical care.

Thombs believes that given the inaccuracy of the tools currently being used, some children could end up mislabeled as depressed. “This could lead to the unnecessary prescription of potentially harmful psychiatric medications and negative messages about the mental health of some children who do not have mental health disorders.” Moreover, a potentially massive amount of resources would be needed to sort out which children may really be depressed. Research suggests relatively few would meet the criteria. “These resources would then not be available to provide treatment to large numbers of children and adolescents who are known to have severe mental health problems, but who do not receive adequate care.”

The researchers say that to properly assess the accuracy of depression screening tools in children, large, well-designed studies that present results across a range of cut-off scores are needed.

This research was supported by the Canadian Institutes of Health Research, the Arthritis Society, the Mach-Gaensslen Foundation of Canada, and a Murray R. Stalker Primary Care Research Bursary.