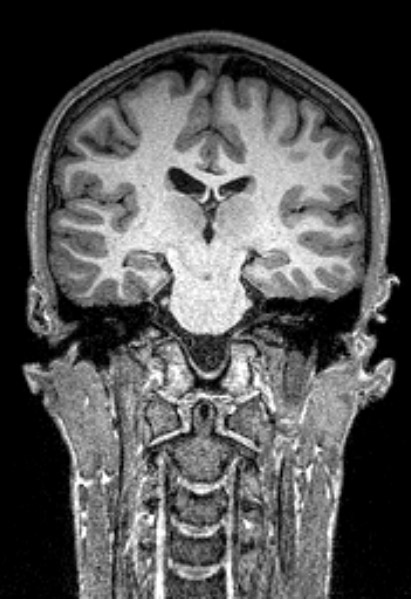 Might living a structured life with regularly established meal times and early bedtimes lead to a better life and perhaps even prevent the onset of mental illness? That’s what’s suggested in a study led by Kai-Florian Storch, PhD, of the Douglas Mental Health University Institute and McGill University, which has been published in the online journal eLIFE.

Our daily sleep-wake cycle is governed by an internal 24-hour timer, the circadian clock. However, there is evidence that daily activity is also influenced by rhythms much shorter than 24 hours, which are known as ultradian rhythms and follow a four-hour cycle. Most prominently observed in infants before they are able to sleep through the night, ultradian rhythms may explain why, on average, we eat three meals a day that are relatively evenly spaced across our daily wake period.

These four-hour ultradian rhythms are activated by dopamine, a key chemical substance in the brain. When dopamine levels are out of kilter – as is suggested to be the case with people suffering from bipolar disease and schizophrenia – the four-hour rhythms can stretch as long as 48 hours.

With this study, conducted on genetically modified mice, Dr. Storch and his team demonstrate that sleep abnormalities, which in the past have been associated with circadian rhythm disruption, result instead from an imbalance of an ultradian rhythm generator (oscillator) that is based on dopamine. The team’s findings also offer a very specific explanation for the two-day cycling between mania and depression observed in certain bipolar cases: it is a result of the dopamine oscillator running on a 48-hour cycle.

This work is groundbreaking not only because of its discovery of a novel dopamine-based rhythm generator, but also because of its links to psychopathology. This new data suggests that when the ultradian arousal oscillator goes awry, sleep becomes disturbed and mania will be induced in bipolar patients; oscillator imbalance may likely also be associated with schizophrenic episodes in schizophrenic subjects. The findings have potentially strong implications for the treatment of bipolar disease and other mental illnesses linked to dopamine dysregulation.

The work, entitled “A highly tunable dopaminergic oscillator generates ultradian rhythms of behavioral arousal,” has been funded by the Canadian Institutes of Health Research, the Natural Sciences Engineering and Research Council, and the Canadian Foundation for Innovation.

To read the full paper