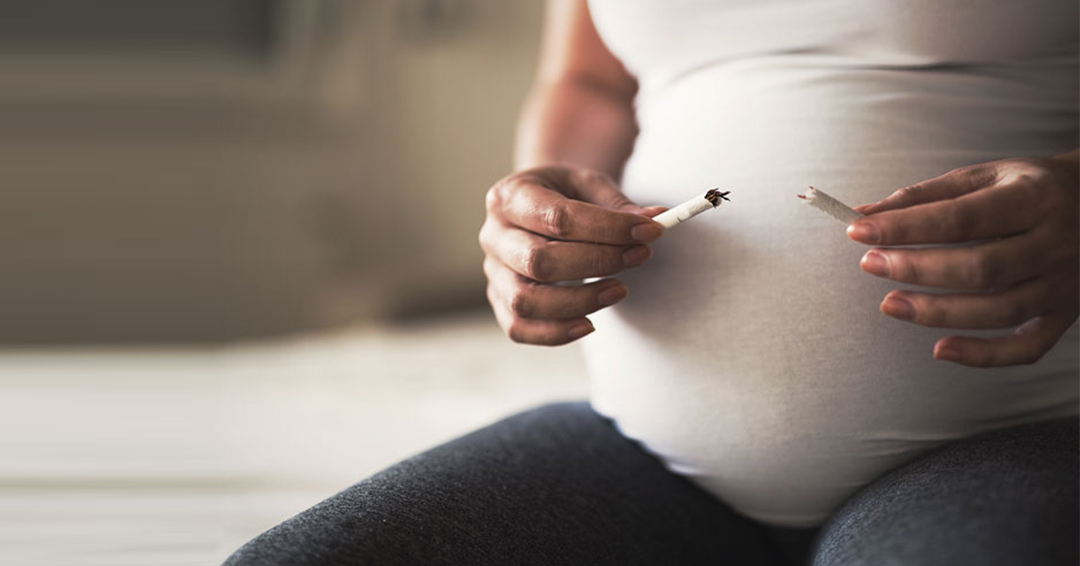 Mothers who smoke are more likely to deliver smaller babies even after a full-term pregnancy, increasing the risks of birth defects and neurological disorders later in life, say researchers from McGill University. The team of researchers, which includes Assistant Professor Michael Dahan and Ido Feferkorn of the McGill University Health Care Center, examined the effects of smoking on more than nine million deliveries in the Unites States over 11 years, one of the largest studies to date.

What question did you set out to answer?

Smoking is one of the most important modifiable risks factors for health. Although smoking during pregnancy is thought to increase the risk of a wide range of problems, most studies to date have been relatively small – looking at just around 5,000 smokers in most cases. Our study examined the delivery outcomes in 443,590 smokers and 8,653,198 non-smokers. We set out to study the effects of smoking in a large population, putting the findings of the smaller studies to the test.

What did you find?

We found that mothers who smoke had a 40% increased risk of premature birth and 50% increased risk of rupturing the amniotic sac surrounding the fetus before labor begins. More substantially, there was a 130% increased risk of having a baby that was too small for its developmental stage. Our findings confirmed the effects detected in other smaller studies. Surprisingly, we also discovered that smoking mildly decreased certain pregnancy risks including developing preeclampsia, which can lead to infections in the uterus and bleeding and require delivery by cesarean section. We believe that the smaller infant size induced by smoking may contribute to less bleeding and less need for cesarean sections.

What advice would you give?

The fact that smoking decreases some pregnancy risks does not mean pregnant women should start smoking. There are very substantial risks with delivering a small baby, which can have serious consequences on the long-term health of the infant. Babies with low birth weight often have increased rates of diabetes, heart disease, kidney failure, and even certain cancers later in life. In childhood, infants that are born too small are at increased risk of intestinal and urinary disorders, lung problems, and adverse neurological outcomes. Mothers who smoke can reduce these risks by quitting.