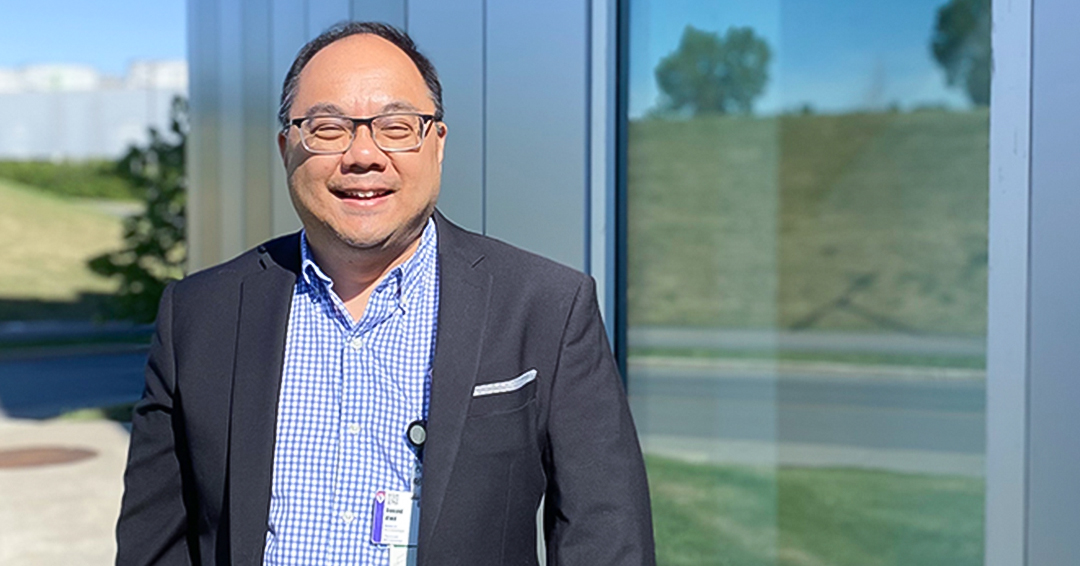 When the COVID-19 vaccination campaign was launched in Quebec in the winter 2021, there were fluctuations in vaccine availability that led the government to implement strategies such as delaying the second dose and offering another type of vaccine as a second dose (heterologous vaccination). As a result, older adults residing in long-term care facilities in Quebec, with or without a previously documented SARS-CoV-2 infection, received two doses of an mRNA vaccine (Pfizer-BioNTech’s Cominarty and/or Moderna’s Spikevax) with a 16-week interval between doses.

To assess the efficiency of these strategies, a team of researchers at the Research Institute of the McGill University Health Centre (RI-MUHC), in collaboration with colleagues at the University of Ottawa and Université de Montréal, conducted a study of serological responses – or antibody responses – in seniors residing in long-term care facilities in Montreal. In an interim report published in The Lancet Healthy Longevity, they reveal the maximum recommended interval between first and second doses of mRNA vaccines and the differences in antibody responses to different vaccine combinations. This work will help guide public health vaccination policies.

The study included individuals 65 years and older who received either two doses of the same vaccine (homologous vaccination) or a mix-and-match regime (heterologous vaccine combination). Participants were enrolled from December 31, 2020, to February 16, 2021, and data were collected up to June 9, 2021. The researchers looked at the evolution of antibody levels after the first dose and found 16 weeks to be a maximum.

“The original studies looked at an interval of 3 or 4 weeks, but subsequent studies showed that this short time may lead to sub-optimal responses to the mRNA vaccines,” says Dr. Don Vinh, the principal investigator of the study and a scientist in the Infectious Diseases and Immunity in Global Health Program at the RI-MUHC. “While the optimal interval between the first and the second doses remains unknown, our data shows that the interval of four months used in Quebec’s CHSLDs was the maximum period that should be considered, because in those not previously infected with COVID, the antibody levels dropped quite significantly at that point.” 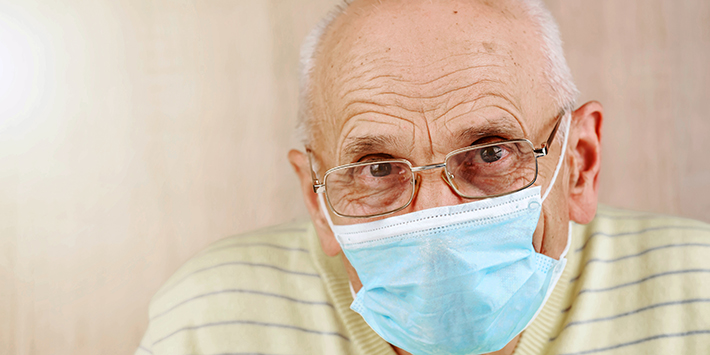 The study was supported by the Government of Canada, through its COVID-19 Immunity Task Force (CITF).