Paradigm shift in treatment of addiction holds promise, thanks to epigenetics 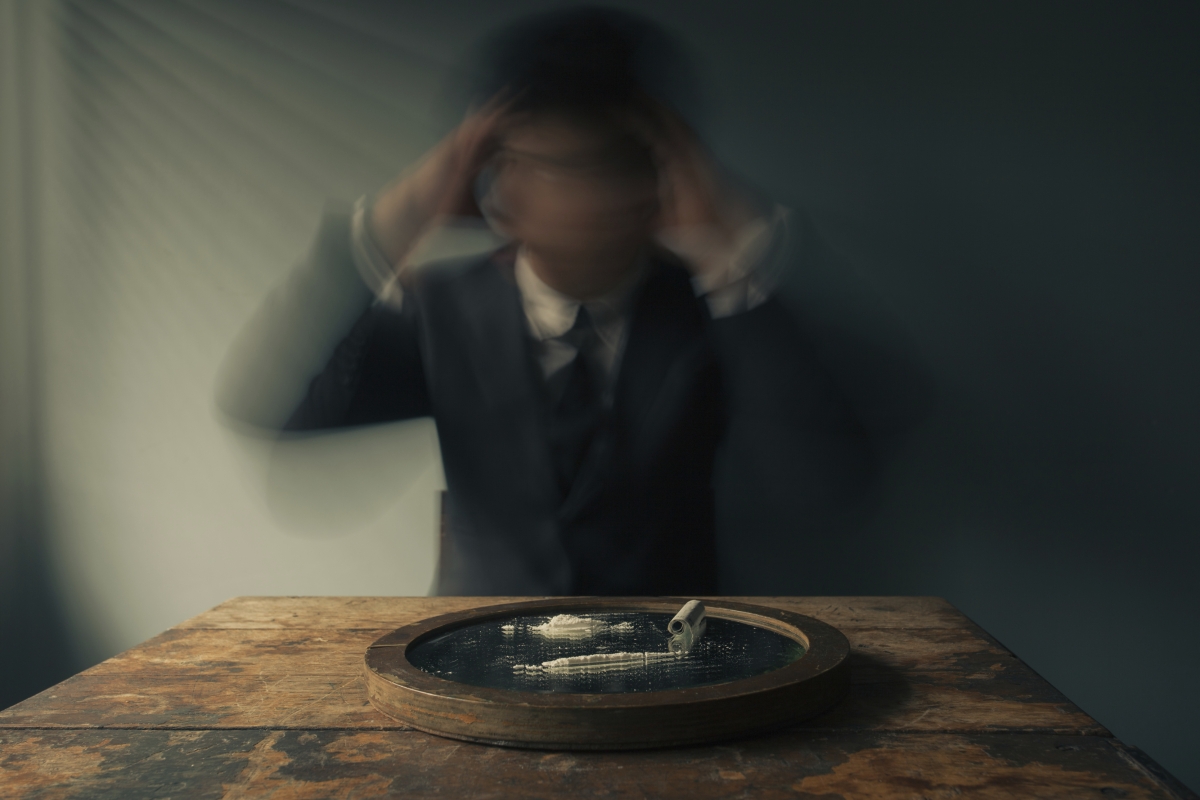 One of the major challenges of cocaine addiction is the high rate of relapse after periods of withdrawal and abstinence. But new research reveals that changes in our DNA during drug withdrawal may offer promising ways of developing more effective treatments for addiction.

Withdrawal from drug use results in reprogramming of the genes in the brain that lead to addictive personality, say researchers from McGill University and Bar Ilan University in a new study published in the Journal of Neuroscience.

“We inherit our genes from our parents and these genes remain fixed throughout our life and are passed on to our children; we can do very little to change adverse genetics changes that we inherit,” says Moshe Szyf, a professor in the Faculty of Medicine at McGill, “In contrast, epigenetic marks such as DNA methylation act as switches and dimmers of genes- they can be switched on, off, or dimmed – by epigenetic drugs inhibiting DNA methylation and removing methyl marks from these genes.”

The researchers wanted to see if they could stop addictive behavior by influencing the epigenetic markers that were triggered by withdrawal using epigenetic drugs such as the DNA methylation inhibitor, RG108.

The team used a rat model of incubation of cocaine craving, in which rats were trained to self-administer cocaine which was cued by a specific light or sound. This drug craving or “addictive” behavior was tested after either 1 day or 30 days of withdrawal from cocaine. Following the long withdrawal, the rats developed an intense drug seeking behavior when exposed to the cue. It was after a lengthy period without the drugs that the epigenetic changes were most evident.

“We discovered that injecting the drug RG108 just before the animals were exposed to the light cue after the long withdrawal not only stopped the addictive behavior of the animals, it also lasted for a longer period. This suggests that a single treatment with RG108 could reverse or perhaps cure drug addiction.” adds Szyf.

Period of withdrawal is key

“Surprisingly, we discovered that the biggest changes in DNA methylation occurred not during the exposure to the drug but during withdrawal,” says co-author Gal Yadid, of Bar Ilan University, “During this period of withdrawal, hundreds of genes changed their state of DNA methylation including genes that were known before to be involved in addiction”.

This research may point to new avenues for treatment of addiction in humans.

“The mainstay of current approaches to treating addiction might actually aggravate it,” says Yadid. “Our research suggests that because the changes in addiction involve numerous genes, our current approaches will continue to fail if we target one or few targets in the brain, but more research is needed to confirm if these new avenues hold promise.”

The study was funded  by a grant from the Canadian Institute of Health Research, grants from Ministere du Developpement  Economique, de l’Innovation et de l’Exportation (MDEIE) program of the government of Quebec and the Israel Anti-Drug Authority.