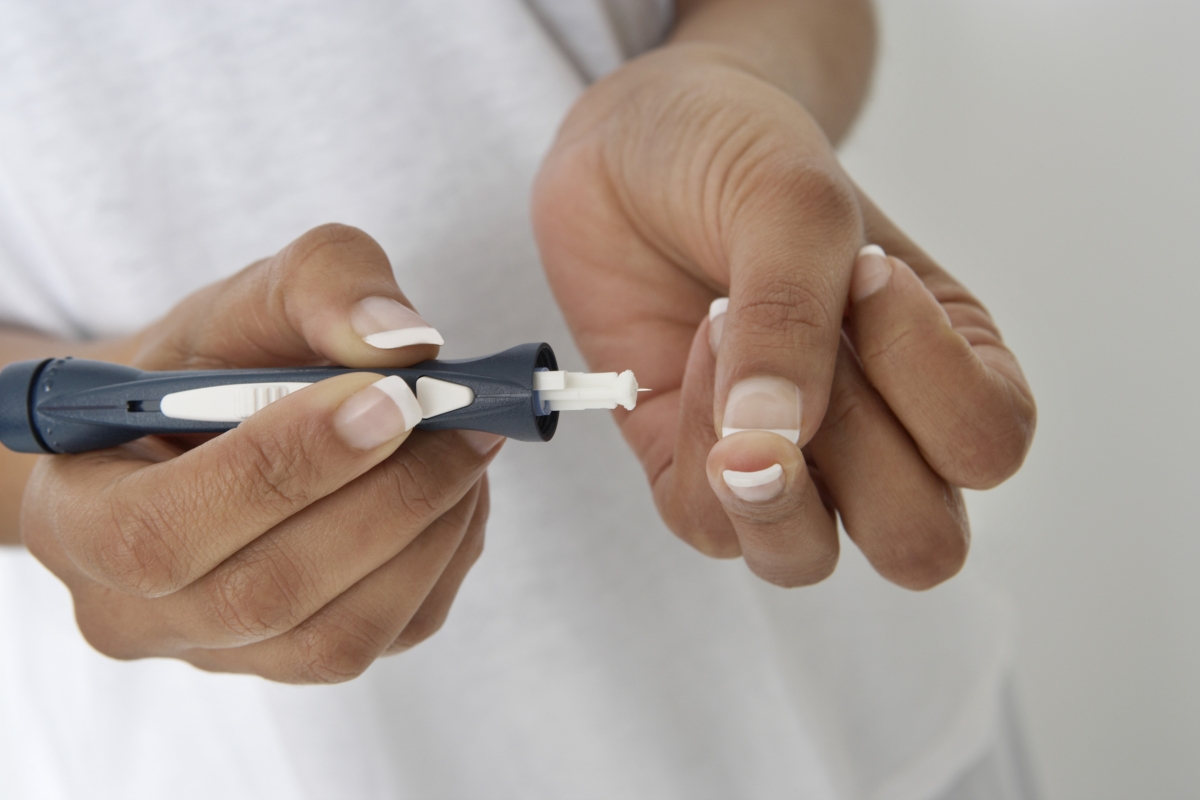 Investigators at Montreal’s Lady Davis Institute at the Jewish General Hospital and McGill University Health Centre have announced the start of a landmark clinical study aimed at restoring normal insulin secretion in people with longstanding type 1 diabetes.   The treatment combines INGAP Peptide (ExsulinTM), which stimulates growth of the insulin secreting islets, and ustekinumab (SteleraTM), a drug approved for the treatment of psoriasis.  This is the first study that combines a specific islet regeneration agent and a treatment to control autoimmune attack of the newly formed islets.  INGAP Peptide is the result of pioneering research by Dr. Lawrence Rosenberg, Professor of Surgery and Medicine, McGill University and President and CEO of the Integrated Health & Social Services University Network for West-Central Montreal, and his collaborator Dr. Aaron I. Vinik, Director of Research and Murray Waitzer Endowed Chair for Diabetes Research at the Eastern Virginia Medical School (EVMS).  Dr. Vinik and his colleagues identified the specific INGAP Peptide after Dr. Rosenberg demonstrated islet regeneration can be induced and isolated the islet regeneration activity. The study is jointly led by Dr. Rosenberg and Dr. George Tsoukas, Senior Endocrinologist and Associate Professor of Medicine, McGill University Health Centre.

The design of the study is based on previous trials of INGAP Peptide alone, which demonstrated improvement in insulin secretion and glucose control in both type 1 and type 2 diabetes patients.  The addition of ustekinumab, an interleukin-12 inhibitor, is based on research by Dr. Jerry Nadler, Chair of Medicine and Vice Dean of Research at EVMS, which showed the islet restoring effect of INGAP peptide was enhanced by the addition of another IL-12 inhibitor.

Diabetes is a life-threatening condition that has become a global public health crisis.  Though less common than type 2 diabetes, type 1 diabetes affects over 1.5 million people in 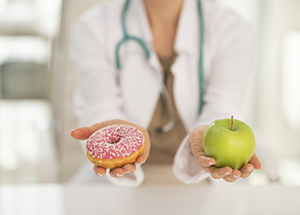 North America, and its prevalence is also growing.  Type 1 diabetes develops when the body’s immune system destroys the beta cells within the pancreatic islets.  Beta cells make insulin, the key hormone responsible for controlling blood sugar levels. All people with type 1 diabetes require insulin therapy to survive. People with type 2 diabetes have insulin resistance and insufficient insulin secretion, which often can require insulin therapy as the disease progresses. Poorly controlled diabetes can lead to serious complications, including heart disease, blindness, kidney failure and death. While many therapies have been approved for type 2 diabetes, no treatment has been approved specifically for type 1 diabetes.  The higher risks of serious hypoglycemia and long term complications associated with type 1 diabetes, which often begins in childhood, reflect one of the highest unmet needs for an effective therapy among all chronic diseases.

“I am very gratified that my institution is hosting this very important study,” said Dr. Rosenberg.  “My colleagues and I have invested our careers in demonstrating the potential for and means of restoring normal insulin secretion in people with diabetes.  Though our study is small, we know that the return of significant insulin secretion in just one person with this combination could represent a major finding”.    “I feel privileged to be a part of this unique program”, said Dr. Tsoukas.  So many of my patients would like to participate in this study.  I hope that this kind of treatment will become available to all my patients in the foreseeable future.”

“This really is a landmark study,” said G. Alexander Fleming, MD, founder and chairman, Exsulin Corporation. “Most efforts at developing type 1 diabetes treatments have focused on controlling the autoimmune attack, which by itself cannot restore insulin secretion. A few therapies have been tested in humans for islet regeneration activity, but only INGAP Peptide has been specifically developed and tested in patients for this purpose.  It is clear that both kinds of treatment will be required to cure type 1 diabetes.”

“We have worked for decades to support the development of drugs, biologics and medical devices for managing glucose control of people with diabetes, all of which are important,” said Lisa Jansa, founder and CEO, Exsulin Corporation. “But, we believe that it is an islet regeneration therapy like INGAP Peptide combined with an islet protection therapy that will lead to definitive treatments or cures for type 1 diabetes.”

The study is being conducted by institutions within McGill University, which bring a long tradition of diabetes research and treatment. Exsulin Corporation is providing the peptide drug product and some financial and scientific support.