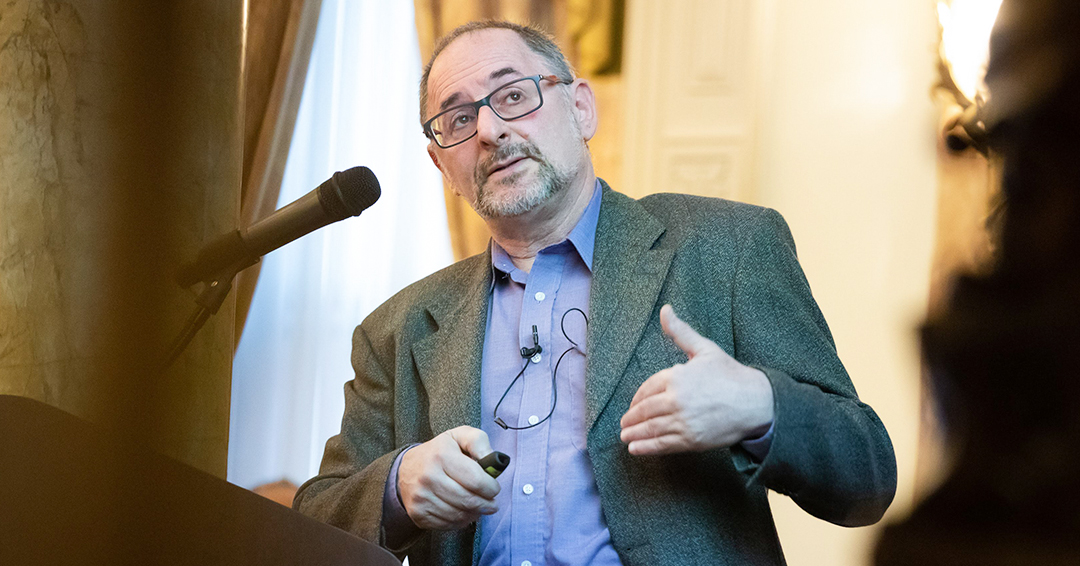 Professor H. Uri Saragovi has been awarded $650,000 CAD grant by the Canadian Institute of Health Research (CIHR) for further development of a proprietary liquid biopsy test for early stage ovarian cancer. Professor Saragovi is the Senior Investigator with the Lady Davis Institute at the Jewish General Hospital and Professor of Pharmacology and Therapeutics at McGill University and Chief Scientific Officer of AOA Dx, which has an exclusive license agreement to the proprietary technology.

The funding will support ongoing development of AKRIVIS GDTM, a diagnostic test for ovarian cancer that is set to revolutionize early stage ovarian cancer diagnostics. The technology is based on a novel method of quantifying tumor marker gangliosides in blood. The grant submission was ranked #1 with a 100% rank within the committee, in a highly competitive round for funding from the CIHR.​

Proof of concept data shows that AKRIVIS GDTM liquid biopsy assay has both an excellent sensitivity and specificity, significantly superior to traditional diagnostic methods for early and late stage disease.

“We are honoured to receive this grant and to continue working with Professor Saragovi to help create a better future for women diagnosed with ovarian cancer,” said Oriana Papin-Zoghbi, CEO and Co-Founder of AOA Dx Inc. “Our goal is to work closely with scientific innovators to bring their findings to market and make them widely available to impact clinical practice today and improve standard of care.”