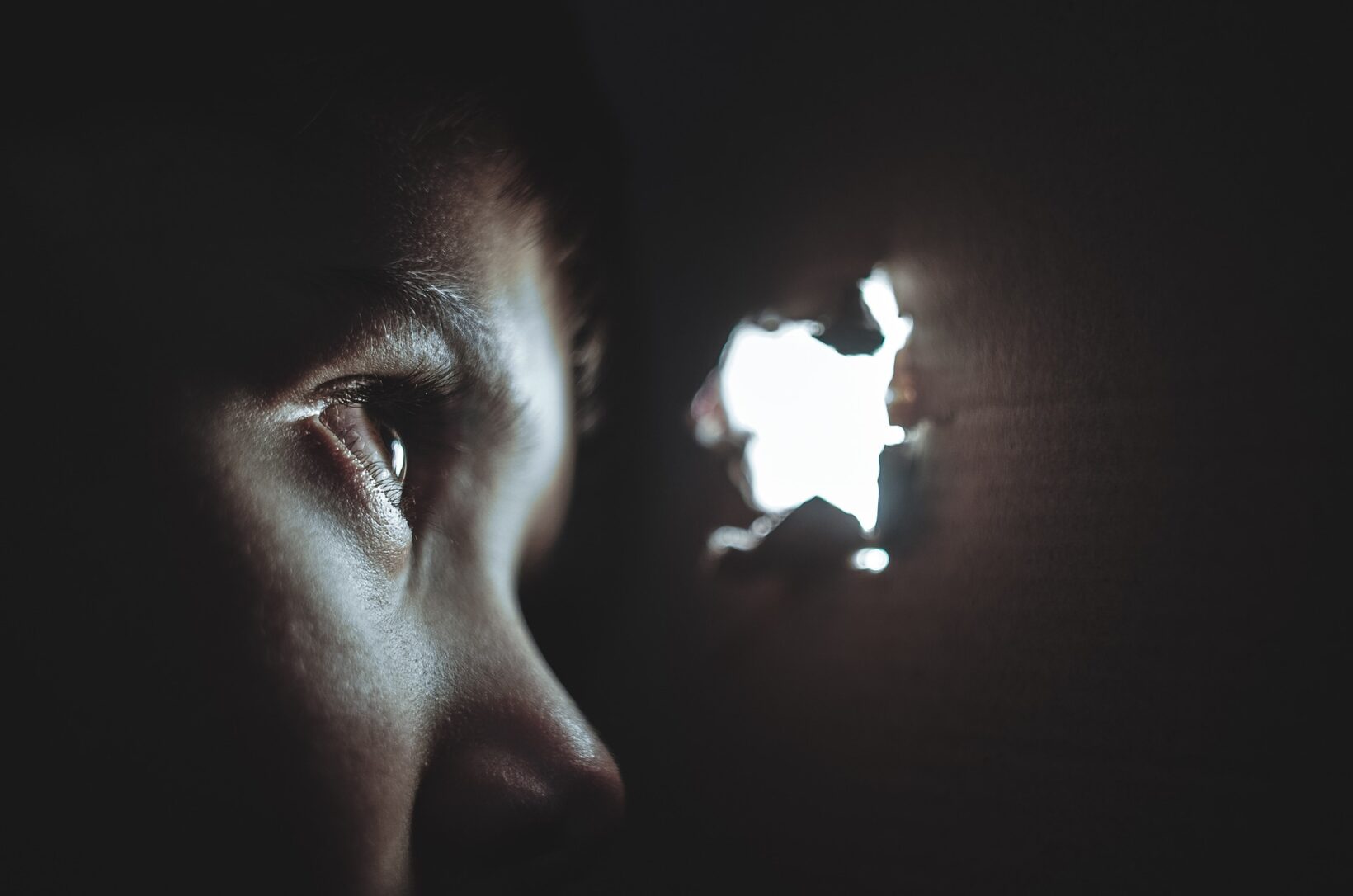 A new study shows that childhood adversity can get ‘under the skin’ and influence epigenetic markers in our blood. Interestingly, the study also suggests for the first time, that perinatal interventions, that tackle early adversity, might have similar effects. 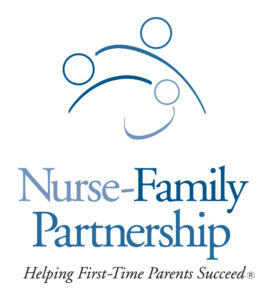 The findings are based on a 30-year trial of the Nurse-Family Partnership (NFP), which has shown the clear benefits of supporting young, low-income mothers in their first pregnancy.  The current study was led by Ludmer Centre researchers Dr Kieran O’Donnell and Dr Michael Meaney, at the Douglas Mental Health University Institute and McGill University together with colleagues from the University of British Columbia, the USA and Singapore.

The team collected blood samples from the now-adult children of the mothers who received the NFP intervention, which begins in pregnancy and ends when children reach their second birthday.  The team used these samples to assess DNA methylation, an epigenetic marker that can influence how our genes are regulated. Dr O’Donnell and his colleagues identified traces of intervention effects on DNA methylation in the blood samples, despite 25 years having passed between the end of the intervention the collection of these samples.  The researchers found striking effects of child maltreatment in DNA methylation across the genome, which was partly due to increased high-risk health behaviors, such as smoking, in those individuals who experienced maltreatment.

According to Dr O’Donnell, “These findings provide further evidence that early adversity can shape variation in DNA methylation and new, preliminary, evidence that early intervention programs that improve child outcome may also affect DNA methylation”.  Dr O’Donnell, who is also a CIFAR Azrieli Global Scholar in Child & Brain Development, cautioned that more work needs to be done, “these results are exciting but we know that there are many factors that can influence DNA methylation, especially given the time between the end of the intervention and our sample collection.  It is important to determine if similar effects are evident in much younger children, work that is now underway, which will help clarify the relationship between early intervention and DNA methylation.”