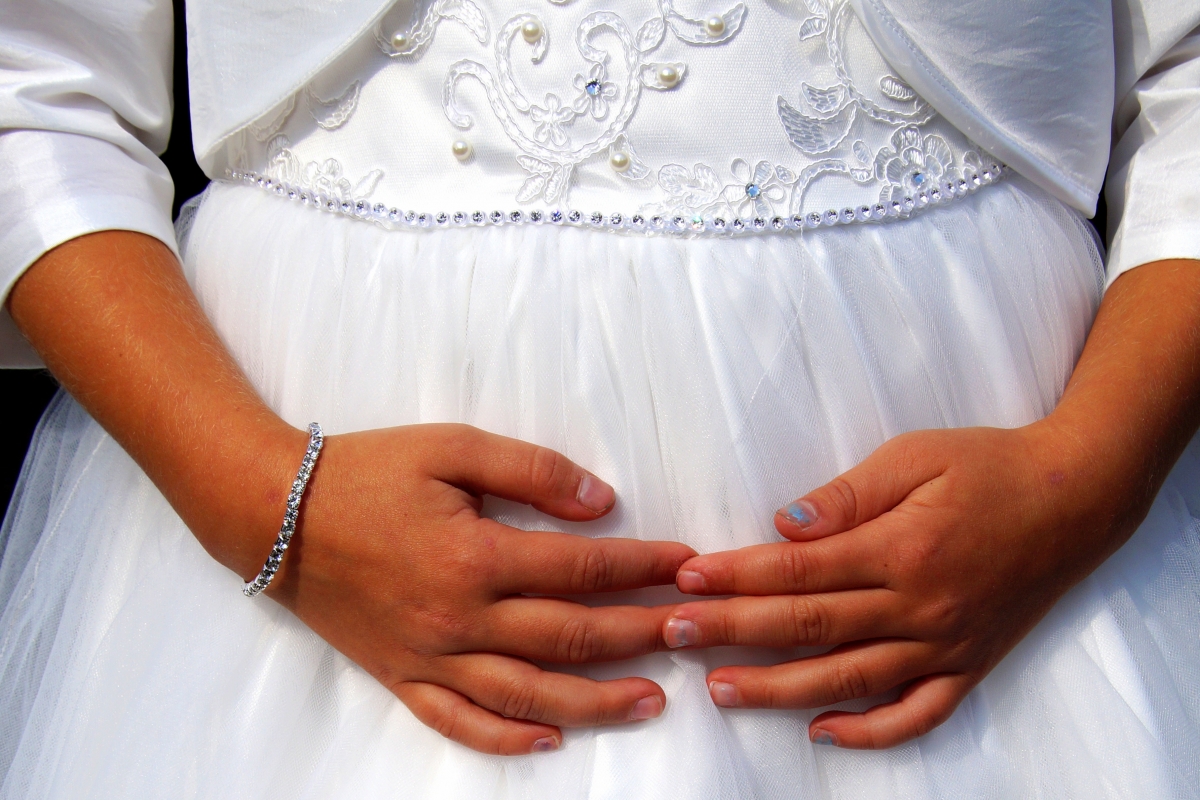 Canada is at the forefront of global efforts to end child marriage abroad. Yet this practice remains legal and persists across the country. In Canada, more than 3,600 marriage certificates were issued to children, usually girls, under the age of 18 between 2000 and 2018, according to a new study from researchers at McGill University. In recent years, an increasing number of child marriages have been common-law unions.

Child marriage, defined as formal or informal (common-law) marriage before the age of 18, is a globally-recognized indicator of gender inequality because the negative consequences for health and personal development disproportionately affect girls. While much research has focused on developing countries, in wealthier nations like Canada, child marriage practices are overlooked and understudied.

Using data from vital statistics agencies and recent censuses, the researchers found that child marriage remains in practice from coast to coast, with the highest estimates of formal marriage found in Alberta (0.03%) and Manitoba (0.04%), and the highest estimates of any type of child marriage (formal or common-law) in Saskatchewan (0.5%) and the territories (1.7%). The study, published in Population and Development Review, is the first to shed light on how common child marriages are in the country.

“Our results show that Canada has its own work to do to achieve its commitment to the United Nations Sustainable Development Goals, which call for an end to child marriage by the year 2030,” says co-author Alissa Koski, Assistant Professor in Department of Epidemiology, Biostatistics and Occupational Health at McGill University.

The researchers found that Canadian-born children are slightly more likely to marry than those born outside of the country. More than 85% of all marriage certificates granted to children were issued to girls, who typically wed much older spouses. This gendered patterning is consistent with child marriage practices observed across the globe, according to the researchers.

“While the number of marriage certificates issued to children across the country has declined, it’s possible that individuals are opting for more informal unions in response to growing social disapproval of child marriage,” say the authors. This makes it increasingly challenging to determine to what extent child marriage has actually decreased or whether concerns about social or legal consequences have led to changes in reporting behaviors.

Informal unions can be just as harmful as formal marriages, the researchers say. In fact, informal unions often provide less social, legal and economic protection. In Quebec, for example, individuals in common-law unions are not entitled to alimony or division of property if the union ends. This raises questions about how best to address the issue. Preventing common-law unions among children will require different and innovative approaches that address the deeper motivations for this practice.

“The persistence of this practice within Canada highlights some of the inherent challenges to fully eradicating child marriage and reveals an important inconsistency between Canada’s domestic laws and its global policies” says co-author Shelley Clark, James McGill Professor of Sociology at McGill University. The next steps will be to examine the mental health consequences of child marriage in Canada and to investigate motivations for the practice.