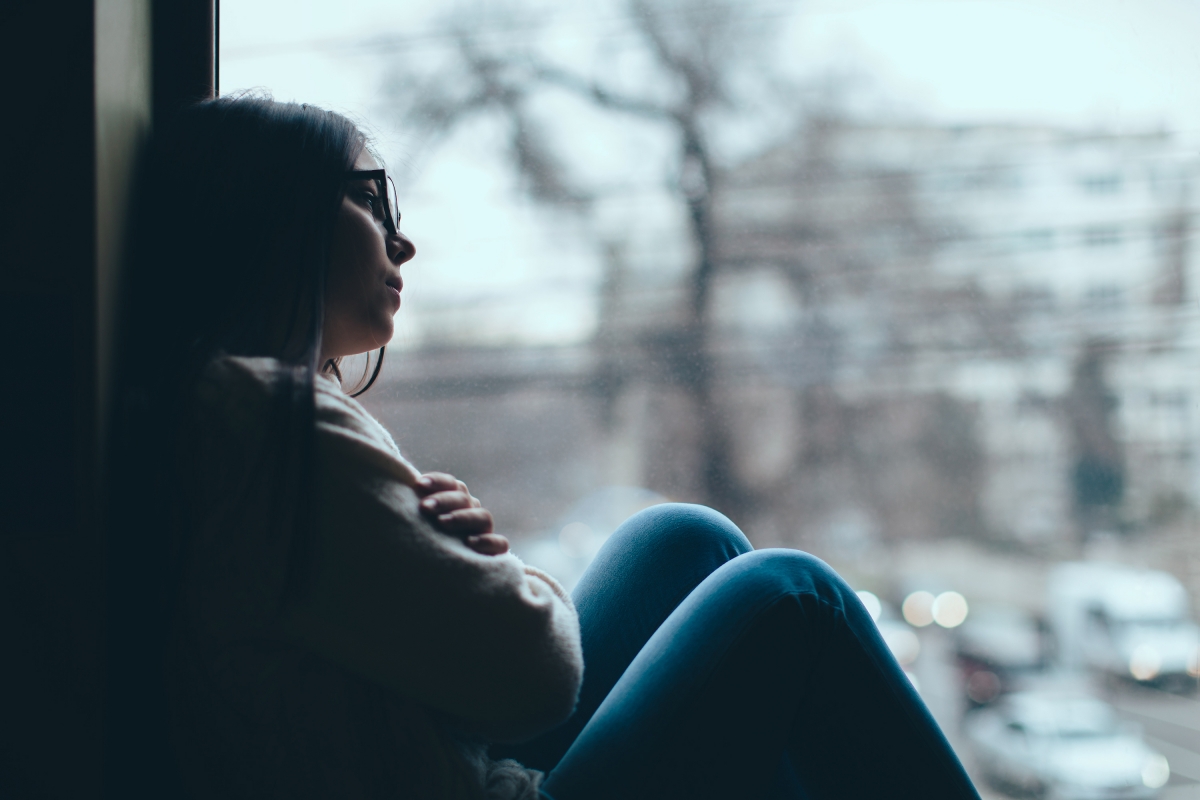 Researchers from the McGill Group for Suicide Studies, based at the Douglas Mental Health University Institute and McGill University’s Department of Psychiatry, have just published research in the American Journal of Psychiatry that suggests that the long-lasting effects of traumatic childhood experiences, like severe abuse, may be due to an impaired structure and functioning of cells in the anterior cingulate cortex. This is a part of the brain which plays an important role in the regulation of emotions and mood.

The researchers believe that these changes may contribute to the emergence of depressive disorders and suicidal behaviour.

For the optimal function and organization of the brain, electrical signals used by neurons may need to travel over long distances to communicate with cells in other regions. The longer axons of this kind are generally covered by a fatty coating called myelin. Myelin sheaths protect the axons and help them to conduct electrical signals more efficiently. Myelin builds up progressively (in a process known as myelination) mainly during childhood, and then continue to mature until early adulthood.

Earlier studies had shown significant abnormalities in the white matter in the brains of people who had experienced child abuse. (White matter is mostly made up of thousands of myelinated nerve fibres stacked together.) But, because these observations were made by looking at the brains of living people using MRI, it was impossible to gain a clear picture of the white matter cells and molecules that were affected.

To gain a clearer picture of the microscopic changes which occur in the brains of adults who have experienced child abuse, and thanks to the availability of brain samples from the Douglas-Bell Canada Brain Bank (where, as well as the brain matter itself there is a lot of information about the lives of their donors) the researchers were able to compare post-mortem brain samples from three different groups of adults: people who had committed suicide who suffered from  depression and had a history of severe childhood abuse (27 individuals); people with depression who had committed suicide but who had no history of being abused as children (25 individuals); and brain tissue from a third group of people who had neither psychiatric illnesses nor a history of child abuse (26 people).

Impaired neural connectivity may affect the regulation of emotions

The researchers discovered that the thickness of the myelin coating of a significant proportion of the nerve fibres was reduced ONLY in the brains of those who had suffered from child abuse. They also found underlying molecular alterations that selectively affect the cells that are responsible for myelin generation and maintenance. Finally, they found increases in the diameters of some of the largest axons among only this group and they speculate that together, these changes may alter functional coupling between the cingulate cortex and subcortical structures such as the amygdala and nucleus accumbens (areas of the brain linked respectively to emotional regulation and to reward and satisfaction) and contribute to altered emotional processing in people who have been abused during childhood.

The researchers conclude that adversity in early life may lastingly disrupt a range of neural functions in the anterior cingulate cortex. And while they don’t yet know where in the brain and when during development, and how, at a molecular level these effects are sufficient to have an impact on the regulation of emotions and attachment, they are now planning to explore this in further research.

CJAD | Child abuse linked to changes in brain structure that may lead to depression, suicidal tendencies