Selective serotonin reuptake inhibitors, the most commonly prescribed antidepressants, were associated with a reduced risk of ischemic stroke in comparison with those medications that increase serotonin levels the least 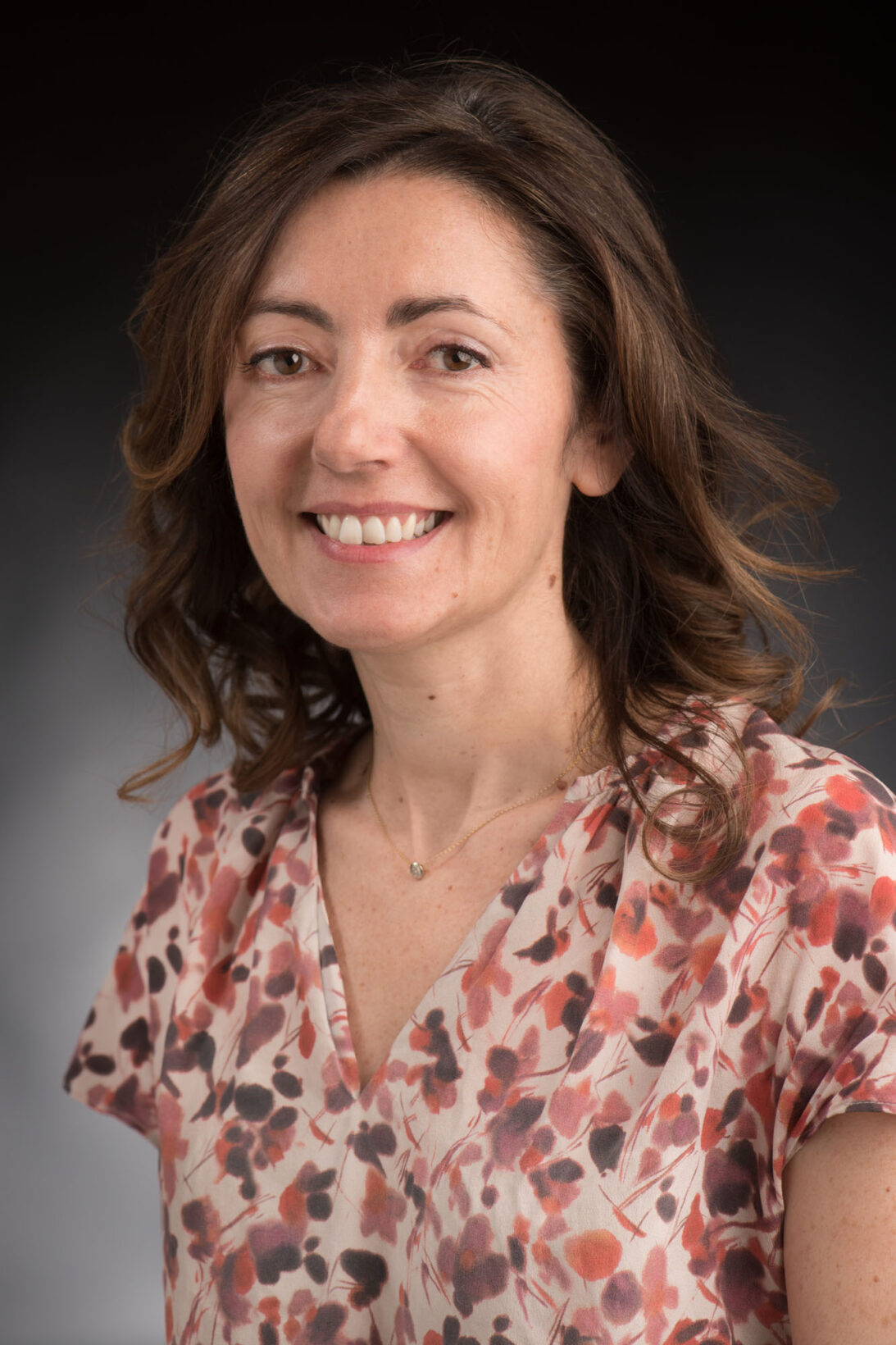 A new study led by Dr. Christel Renoux, an epidemiologist with the Lady Davis Institute at the Jewish General Hospital, had found that certain selective serotonin reuptake inhibitors (SSRIs) and other antidepressants that increase serotonin levels in the brain the most may be associated with a reduced risk of ischemic stroke when compared to antidepressants that increase serotonin levels the least. The study is published in the August 7, 2019, online issue of Neurology®, the medical journal of the American Academy of Neurology.

SSRIs are the most commonly prescribed antidepressants. An ischemic stroke is when blood flow to part of the brain is blocked. Serotonin is a chemical that transmits signals between nerve cells in the brain. It is released from a cell when sending a signal and then is naturally reabsorbed back into the cells. These drugs inhibit the nerve cells from reabsorbing serotonin, thereby making more of it available in the brain, in the gaps between nerve cells, which improves the brain’s ability to regulate mood.

The results remained the same after researchers adjusted for factors that could affect stroke risk, such as obesity, smoking status, alcohol use and high blood pressure.

“The findings of our large study suggest that, compared with the drugs that increase serotonin the least, antidepressants that increase serotonin the most may be associated with a decrease in the risk of ischemic stroke,” said Dr. Renoux. “But given that the decrease in risk is small, we recommend physicians choose antidepressant treatments for their patients based on effectiveness and side effects rather than the risk of stroke.”

The study was supported by Canadian Institutes of Health Research.

For media inquiries and to arrange interviews with Dr. Renoux, contact: