Technology can detect cancer cells with near 100-per-cent accuracy 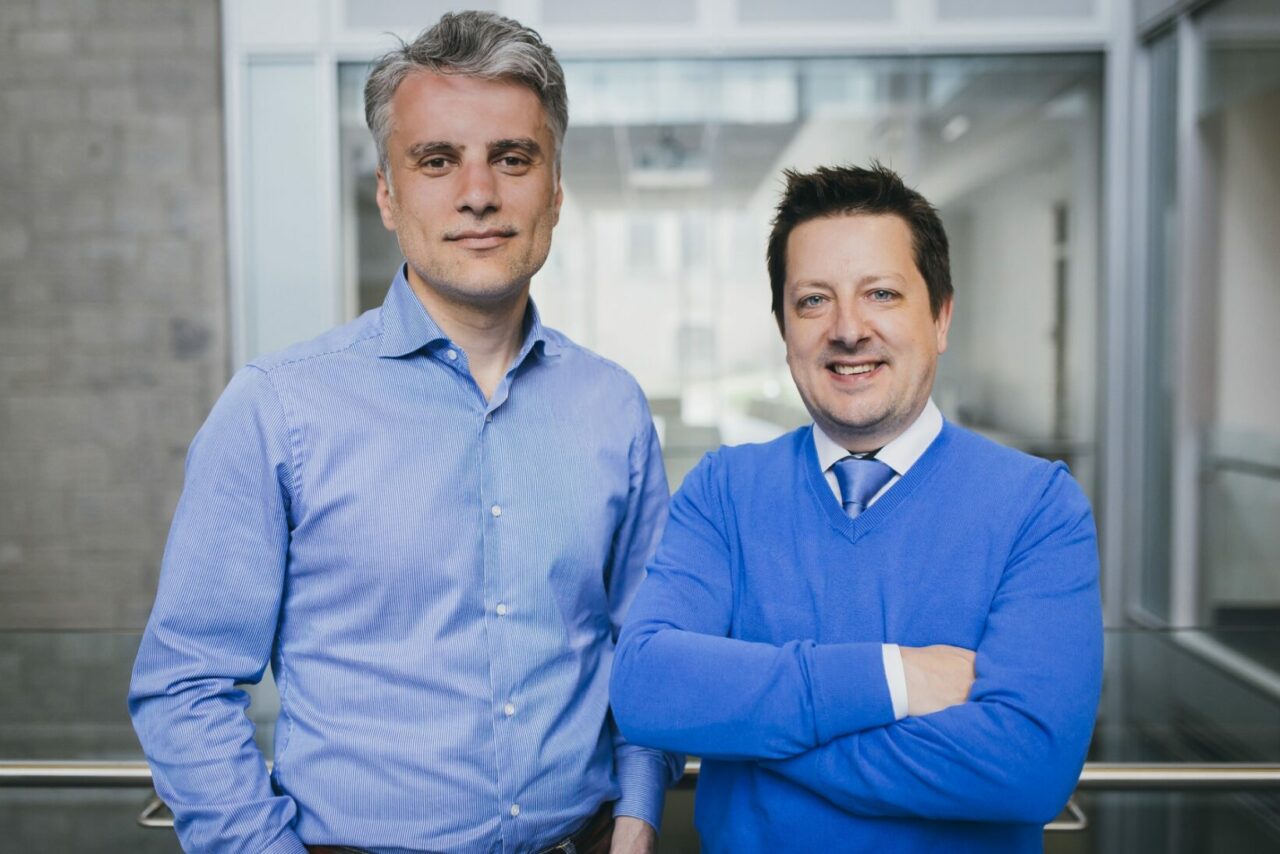 A fibre-optic probe developed in collaboration with researchers at The Neuro can reduce the risk of the brain cancer returning after surgery.

The hand-held, pen-like instrument, known as a Raman spectroscopy probe, is able to differentiate between cancer cells and healthy cells by measuring the way each reflects light. It can distinguish healthy tissue from cancerous tissue during surgery with close to 100 per cent accuracy.

Initially developed in 2015, the probe has since been refined and is now coupled with additional optical technologies that have improved its accuracy and sensitivity, making it capable of pinpointing not only primary brain cancer cells, but those from tumours elsewhere in the body that have spread, or metastasized, to the brain.

The process, which involves optics and computer science, takes less than 10 seconds, allowing neurosurgeons to target malignant cells for removal without having to send a tissue sample to the pathology lab and wait at least half an hour for its assessment.

“A technology with extremely high accuracy is necessary, since surgeons will be using this information to help determine if tissues contain cancer cells or not,” said Dr. Petrecca. “An important feature of this device is its broad applicability. We found that it effectively detects multiple cancer types, including brain, lung, colon, and skin cancers.”

Frederic Leblond, an associate professor of engineering physics at Polytechnique Montreal who developed the probe with Petrecca, said that based on study results so far, they believe “there’s no real limits to what we can achieve for cancer detection with this tool.”

“We really see this being used for many, many cancers,” he said, including determining if there has been localized spread of cancer cells from tumours in the lung, colon, prostate and breast.

“This means that more patients will benefit from better diagnosis, more effective treatment and lower risk of recurrence.”

Leblond said a form of the device could also be incorporated into other instruments, such as specialized needles used for taking biopsies, to improve their accuracy; in surgical robots used to remove tumours in laparoscopic, or keyhole, operations; and for scope-based procedures such as a colonoscopy.

In 2015, Petrecca and Leblond created a company, ODS Medical, to commercialize the device. The Montreal-based company has applied to the U.S. Food and Drug Administration for approval to market the probe, with the hope of it being widely adopted by cancer surgeons in other hospitals within a few years.

In 2017, Quebec Science magazine voted the Raman probe as its top science discovery of the year.