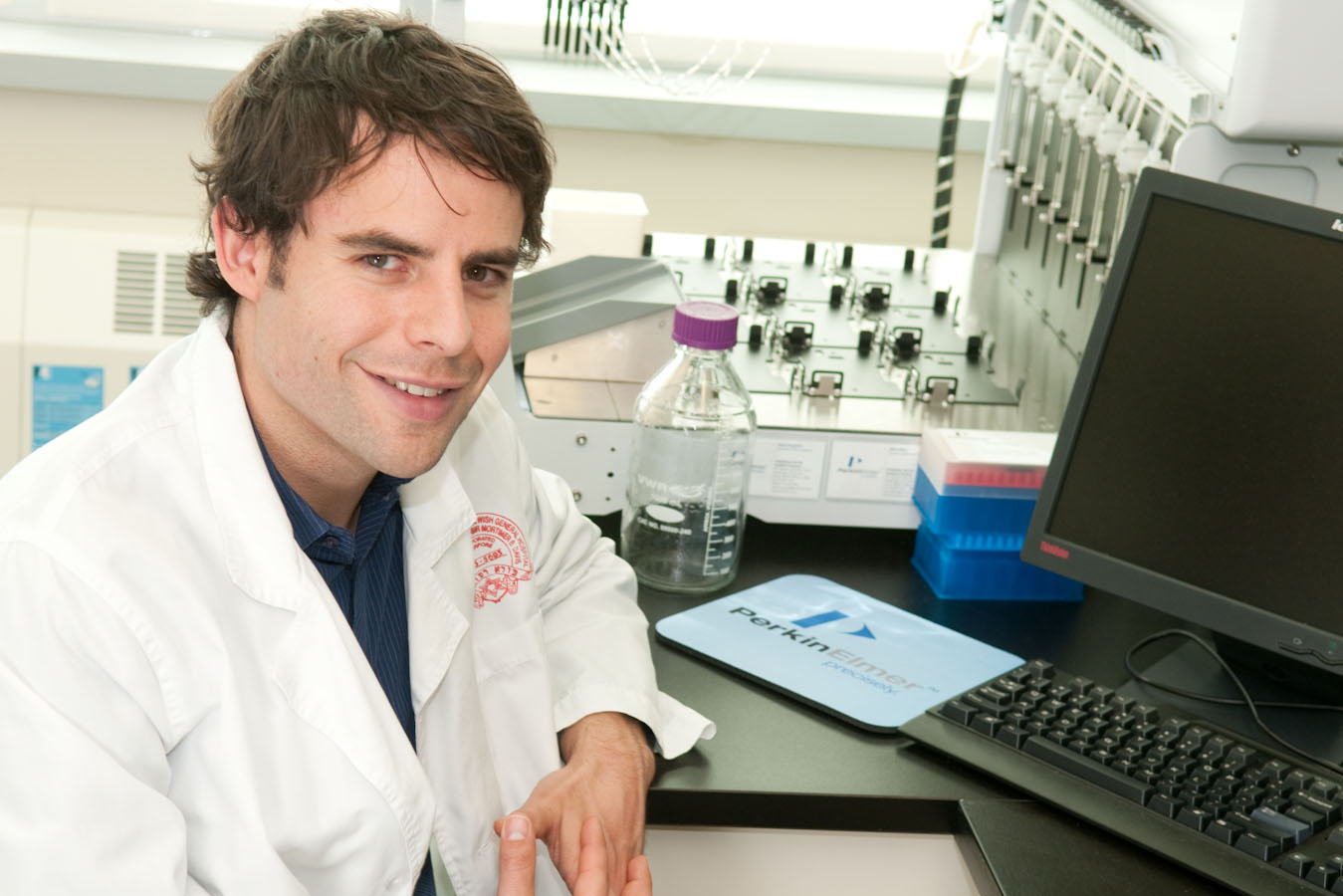 Dr. Brent Richards, an Associate Professor, William Dawson Scholar and FRQS Chercheur Boursier Clinician Scientist, at the Faculty of Medicine at McGill University and the Lady Davis Institute of the Jewish General Hospital, and a Senior Lecturer at King’s College London, UK, has been elected as a member of the American Society for Clinical Investigation (ASCI).

Dedicated to the advancement of research that extends our understanding and improves the treatment of human diseases, the ASCI is an honour society founded in 1908 whose nearly 3,000 members represent some of the world’s leaders in academic medicine and industry who are committed to mentoring future generations of physician-scientists.  The ASCI considers the nominations of several hundred physician-scientists submitted from among its members each year, electing up to 80 new members in recognition of their significant research accomplishments. Because members must be 50 years of age or younger at the time of their election, membership reflects relatively early-career accomplishment.

Trained in genetics, clinical medicine, endocrinology, epidemiology and biostatistics, Dr. Richards focuses on understanding the genetic determinants of common aging-related endocrine diseases, such as osteoporosis and vitamin D insufficiency. He and his colleagues have made important advances, identifying some of the genes that may cause these diseases. He co-chaired what was the world’s largest whole-genome sequencing program for common disease and identified a novel and central protein critical to fracture risk through the study of over half a million research subjects around the world.

Of his election to the ASCI, Dr. Richards – who has also been recognized through election as a Member of the Royal Society of Canada, College of New Scholars, CIHR and FRQS Clinician Scientist awards, a CIHR Maud Menten award for research excellence in Human Genetics, and a CIHR/Canadian Society of Endocrinology and Metabolism Young Investigator Award for excellence in endocrine research – says, “I am humbled to have been nominated for this recognition by my peers.”

Dr. Richards will be officially elected into the ASCI during a ceremony to be held in Chicago in April, 2017.