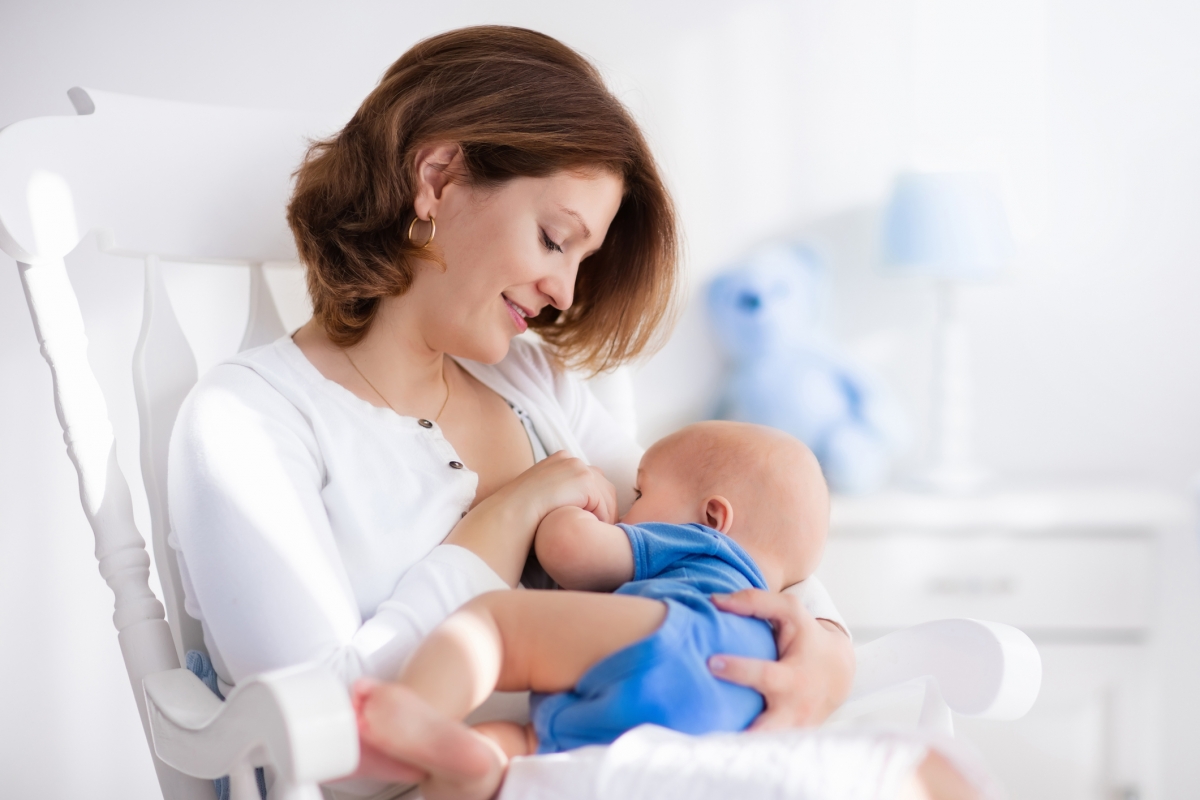 A new study, which is published today in the Journal of the American Medical Association (JAMA) Pediatrics, and was led by researchers from King’s College London, Harvard University, University of Bristol and McGill University, examined more than 13,000 Belarussian teenagers enrolled in the PROmotion of Breastfeeding Intervention Trial (PROBIT) and found a 54% reduction in cases of eczema amongst teenagers whose mothers had received support to breastfeed exclusively.

Eczema causes the skin to become itchy, dry, cracked, sore and red. It affects around one in 5 children and one in 10 adults in the developed world.

The paper’s lead author, Dr Carsten Flohr, King’s College London, whose work is supported by the National Institute for Health Research (NIHR) Biomedical Research Centre at Guy’s and St Thomas’ and King’s College London, said: “The WHO recommends between four and six months of exclusive breastfeeding to aid prevention of allergy and associated illnesses. Our findings add further weight to the importance of campaigns like the Baby-Friendly Hospital Initiative (BFHI), which is tackling low rates of breastfeeding globally.”

The PROBIT study recruited a total of 17,046 mothers and their new-born babies between June 1996 and December 1997. Half of the maternity hospitals and paediatric clinics involved in the study provided additional support modelled on the recommendations of the WHO and United Nations Children’s Fund’s BFHI, while the other half continued their usual practices.

“PROBIT, the largest randomized trial ever carried out in the area of human lactation, continues to yield scientifically and clinically important information more than two decades after its inception,” says Dr. Michael Kramer, from McGill’s Faculty of Medicine and the Research Institute of the McGill University Health Centre (RI-MUHC), the Principal Investigator on the PROBIT study.

The UK has one of the lowest rates of breastfeeding in the world. Only one in three (34%) UK-born babies have received any breast milk, compared with 49% in the United States and 71% in Norway. Only 1% of babies in the UK are exclusively breastfed to six months.

While the study found that the breastfeeding promotion intervention provided protection against eczema there was no reduction in risk of asthma with 1.5% of the intervention group (108/7064) reporting asthma symptoms compared with 1.7% (110/6493) in the control group.

The paper ‘The effect of an intervention to promote breastfeeding on asthma, lung function and atopic eczema at age 16 years’ was published today in JAMA Pediatrics: https://jamanetwork.com/journals/jamapediatrics/fullarticle/2661823