Drug shown to reduce new attacks/symptom progression in some patients 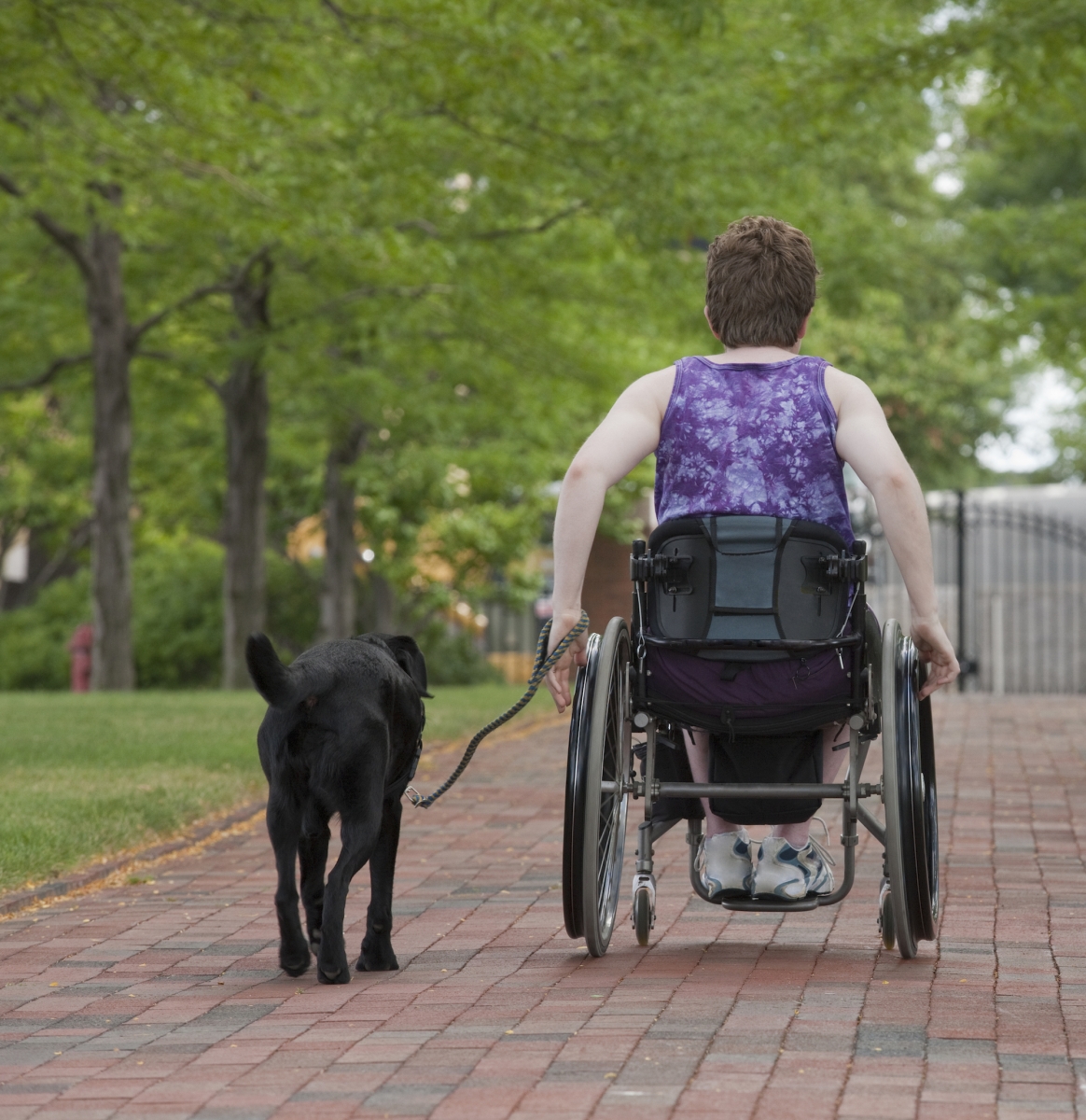 Three studies conducted by an international team of researchers, which included Amit Bar-Or and Douglas Arnold from the Montreal Neurological Institute and Hospital of McGill University, have discovered that ocrelizumab can significantly reduce new attacks in patients with relapsing MS, as well as slow the progression of symptoms caused by primary progressive MS.

In one study, 732 patients with primary progressive MS were randomized on a 2:1 ratio to receive either ocrelizumab, a humanized monoclonal antibody that depletes CD20+ B cells, or a placebo.

Researchers also tested ocrelizumab in two separate studies of patients with relapsing remitting MS, one a group of 821 and the other 835. In both studies, patients were randomized on a 1:1 ratio to receive either ocrelizumab or an already established treatment for relapsing MS: subcutaneous interferon-beta, injected three times weekly. Compared to the placebo, relapse rates in patients given ocrelizumab were 46-per-cent lower in one study and 47-per-cent lower in the other. Ocrelizumab was found to reduce the risk of disability progression after 12 weeks and 24 weeks, and reduced the number of new brain lesions.

“The results in patients with relapsing remitting MS not only demonstrate very high efficacy against relapses, but also underscore the important emerging role of B cells of the immune system in the development of relapses,” says Bar-Or. “While the results in patients with primary progressive MS are more modest, they nonetheless represent the very first successful trial in such patients, a breakthrough as primary progressive MS now transitions from a previously untreatable condition to one that can be impacted by therapy. It is an important step forward in the field.”

These studies, funded by Roche, were both published in the New England Journal of Medicine on Dec. 21, 2016.

Canada has one of the world’s highest rates of MS – about 1,100 new cases each year. Some 50,000 Canadians have MS, and more than one-in-five patients are in Quebec. MS is one of the most common neurological diseases among young Canadians. Children as young as two can develop the disease. It typically strikes people in their prime years, between 15 and 40. Women are twice as likely as men to contract MS.