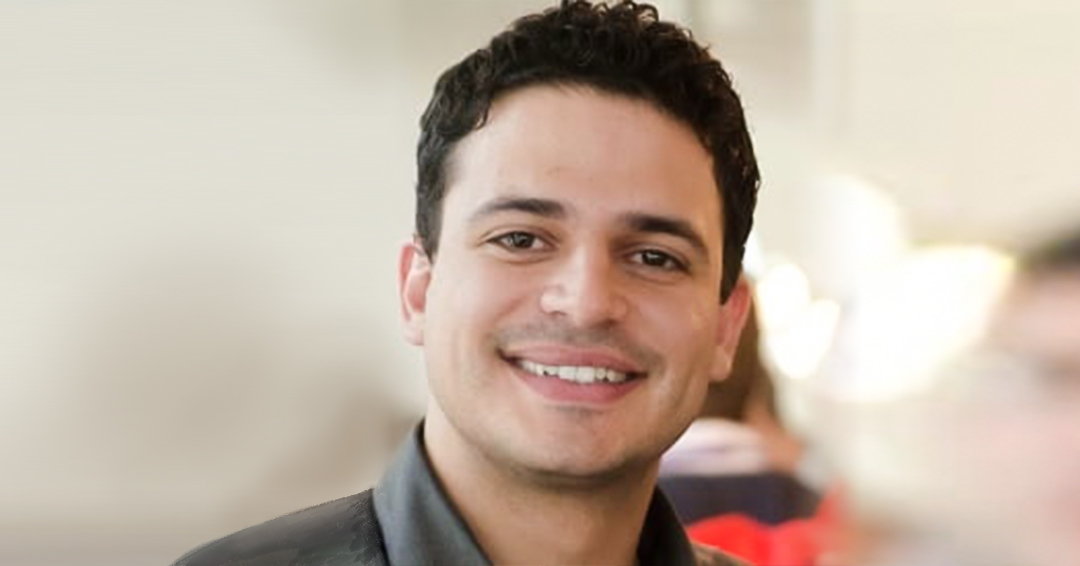 Neuroinflammation is the key driver of the spread of pathologically misfolded proteins in the brain and causes cognitive impairment in patients with Alzheimer’s disease, researchers from McGill University and the University of Pittsburgh School of Medicine reveal in a paper published recently in Nature Medicine.

For the first time ever, the researchers showed in living patients that neuroinflammation—or activation of the brain’s resident immune cells, called microglial cells—is not merely a consequence of disease progression; rather, it is a key upstream mechanism that is indispensable for disease development.

“As a young resident neurologist in my home country of Brazil, I noticed that many patients with Alzheimer’s disease are left neglected and without access to appropriate care,” said lead author Dr. Tharick Pascoal, assistant professor of psychiatry and neurology at Pitt, who led the study while completing his PhD in the Integrated Program in Neuroscience at McGill under the supervision of Dr. Pedro Rosa-Neto and Dr. Serge Gauthier. “Our research suggests that combination therapy aimed to reduce amyloid plaque formation and limit neuroinflammation might be more effective than addressing each pathology individually.”

Alzheimer’s disease is characterized by the accumulation of amyloid plaques—protein aggregates lodged between nerve cells of the brain—and clumps of disordered protein fibers, called tau tangles, forming inside the nerve cells. Although studies in cultured cells and lab animals amassed ample evidence that microglial activation drives the spread of tau fibers in Alzheimer’s disease, this process has never been proven in humans.

The study findings suggest that targeting neuroinflammation might be beneficial for people with early-stage Alzheimer’s disease and that it might help reverse or at least slow down the accumulation of pathologic tau protein in the brain and stave off dementia.

To determine the mechanism by which disordered tangles of tau protein fibers and amyloid plaques spread across the brain and lead to dementia, the researchers used live imaging to look deep into the brains of people with various stages of Alzheimer’s disease and healthy aging individuals.

The researchers found that neuroinflammation was more prevalent in older people and that it was even more pronounced in patients with mild cognitive impairments and those with Alzheimer’s disease-associated dementia. Bioinformatics analysis confirmed that tau propagation depended on microglial activation—it is a key element that links the effects of amyloid plaque aggregation to tau spread and, ultimately, cognitive impairment and dementia.

“Many elderly people have amyloid plaques in their brains but never progress to developing Alzheimer’s disease,” said Pascoal. “We know that amyloid accumulation on its own is not enough to cause dementia—our results suggest that it is the interaction between neuroinflammation and amyloid pathology that unleashes tau propagation and eventually leads to wide-spread brain damage and cognitive impairment.”