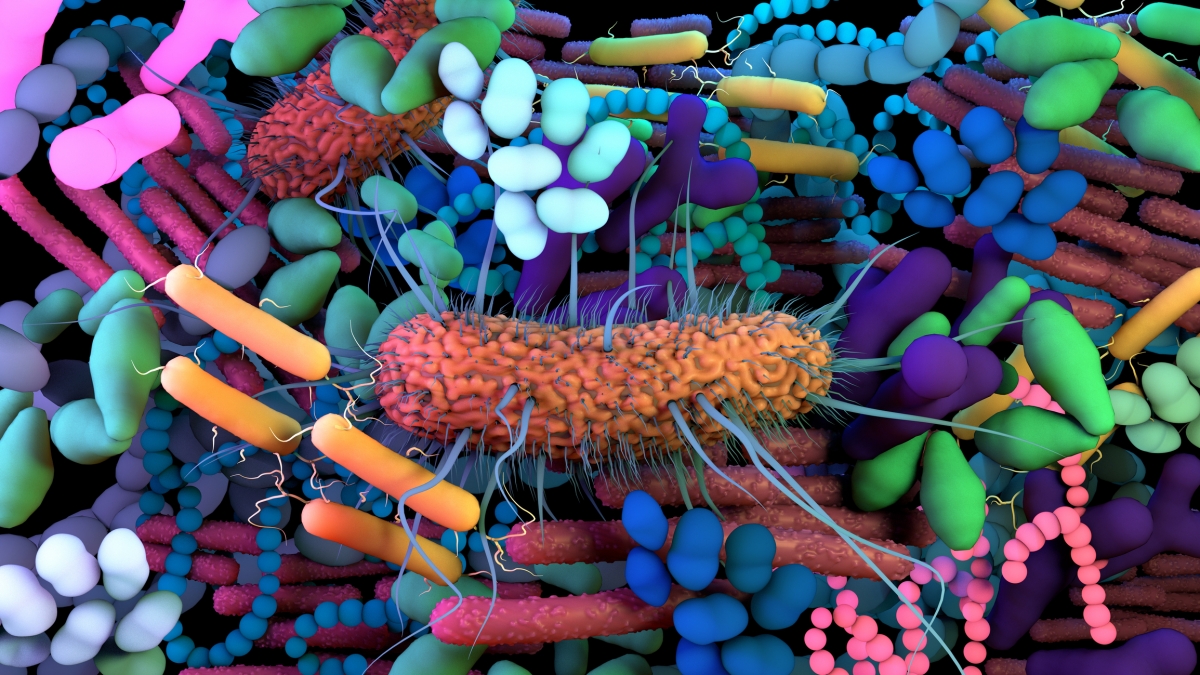 Study sheds light on how microbiomes might recover from biodiversity loss

For decades, scientists have wrestled with rival theories to explain how interactions between species, like competition, influence biodiversity. Tracking microbial life across the planet, researchers from McGill University show that biodiversity does in fact foster further diversity in microbiomes that are initially less diverse. However, diversity rates plateau with increased competition for survival and space in more diverse microbiomes.

Published in eLife, the findings could help scientists better understand how microbiomes – communities of micro-organisms living together in particular habitats like humans, animals and plants or even soils and oceans – might recover from biodiversity loss.

“We know that biodiversity is important for ecosystem stability and functions, and many physical, chemical, and biological factors can affect biodiversity. Our study shows that ecological interactions are likely an important and general factor that promote diversity,” says co-author Jesse Shapiro, an Associate Professor in the Department of Microbiology and Immunology at McGill University.

Disruptions such as more antibiotics in the food chain or pesticides in the soil, are having profound effects on the human microbiome and the wider microbial ecosystem of the planet. Reversing the negative consequences requires an appreciation of what has gone wrong, as well as how to put matters right. This demands a better understanding of the workings of the microbiome, say the researchers.

Do predicted patterns occur in nature, not just in the lab?

The question of whether “diversity begets diversity” has been debated for years in studies of natural plant and animal populations and bacteria evolved in the laboratory. While some scientists argue that existing biodiversity can limit more diversity as species vie for space and survival, others argue that it can promote species richness and foster coexistence among different species.

To test how ecological theory actually plays out in nature, the researchers employed massive crowd-sourced efforts to analyze DNA sequences of microbial communities in the largest survey of biodiversity on the planet. Researchers found that microbiome diversity promotes further diversity in communities like the human gut, where there is less diversity. Yet diversification slows as ecological niches are increasingly filled in more diverse communities like soils.

The challenge of occupying the same niche

Ecological niches represent the role a species plays in a community – including how it responds to resources and competitors in a given habitat. It’s challenging for two species to occupy the same niche in the same habitat for a long time. Under ideal conditions, a species will thrive and play a unique role, without struggling for survival and space. This explains why diversity rates peak as ecological niches are increasingly filled in communities with more individuals and types of species.

“We now have a better understanding of how the theory of biodiversity applies to a much larger fraction of the genetic diversity on Earth,” says Shapiro.

The study focuses on the accumulation of diversity by way of migration: new types of bacteria arriving into one environment from another. In the future, the researchers plan to extend their study to evolutionary diversification, including mutation and gene gain or loss, and how it is affected by local biodiversity.