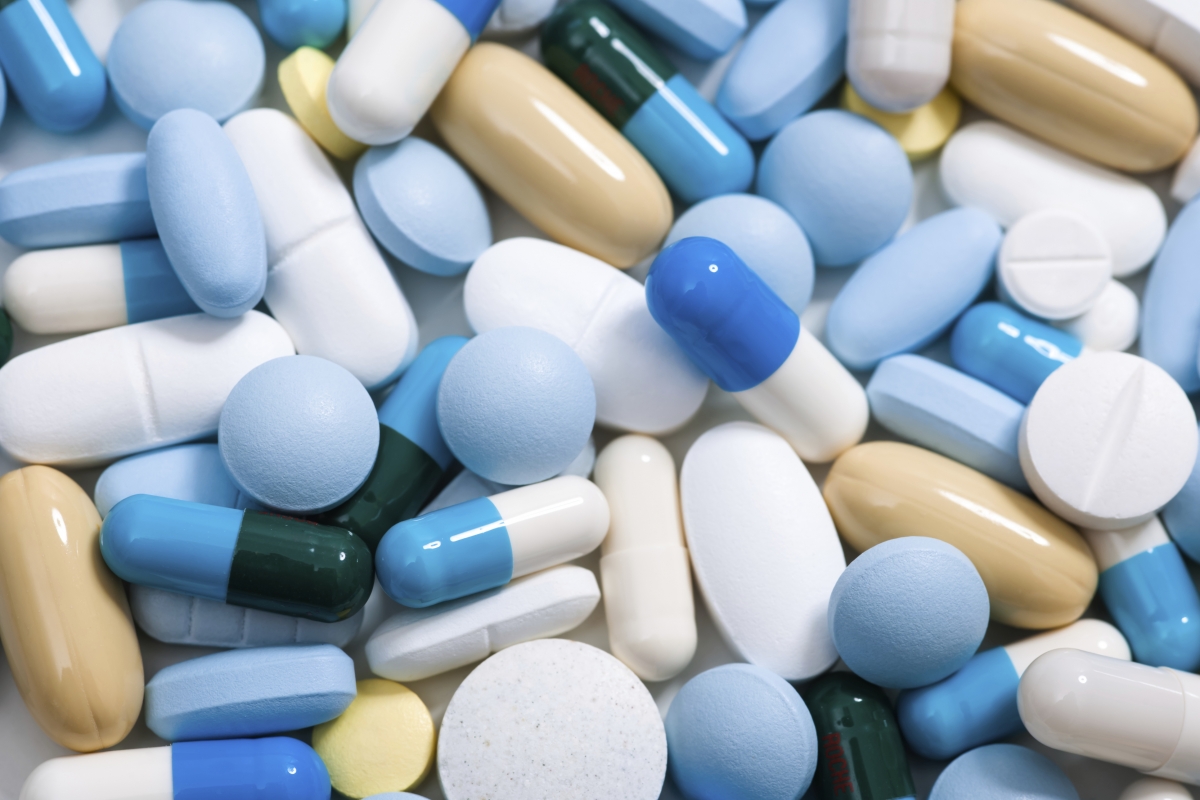 A new study led by researchers in Canada sheds light on the effects of off-label use of prescription drugs with the first-ever investigation in adult populations.

Their findings, which are published online by JAMA Internal Medicine, show that off-label use of prescription drugs was associated with a significant number of adverse drug events (ADEs). Off-label prescribing is the practice of prescribing medications for indications that have not received regulatory approval by Health Canada. Knowing what is off-label has been identified as a potentially important contributor to preventing ADEs in children.

“Off-label drug use, and particularly off-label use without strong scientific evidence or back-up, is a risk factor for ADEs,” says study’s senior author, Dr. Robyn Tamblyn, who is a clinical scientist at the Research Institute of the McGill University Health Centre and a professor in the Department of Medicine and Department of Epidemiology and Biostatistics at McGill University. “Physicians and their organizations should recognize the enormity of the problem and be active participants in the promotion of cautious prescribing of drugs for off-label uses lacking strong scientific evidence.”

Off-label prescribing is not prohibited in Canada. It occurs in every specialty of medicine, but it may be more common in areas of medicine in which the patient population is less likely to be included in clinical trials. For example, specific drugs have been used off-label for rare or difficult-to-study disorders or a cancer drug that has received approval for a specific type and stage of cancer may prove to be suitable for additional oncological purposes.

The researchers looked at the off-label use of prescription drugs and its effect on ADEs in 46,021 patients who received 151,305 prescribed drugs from primary care clinics in Quebec, Canada. Electronic health records documented treatment indications and outcomes. Prescriptions dispensed from 2005 through 2009 were followed up and examined. The authors looked at off-label prescription drug use with and without strong scientific evidence.

“We identified 3,484 ADEs in the 46,021 patient’s cohort and we found that the rate of ADEs for off-label use was higher than for on-label use,” says study’s corresponding author, Dr. Tewodros Eguale, who was a PhD under the supervision of Dr. Tamblyn at the time this study was conducted. Dr. Eguale is now associate professor at the school of Pharmacy in Massachusetts College of Pharmacy and Health Sciences in Boston and adjunct faculty in the department of Medicine at McGill University.

They observed that off-label use that lacked strong scientific evidence had a higher ADE rate compared with on-label use. They also found that off-label use with strong scientific evidence had about the same risk for ADEs as on-label use. ADEs related to the gastrointestinal tract, nervous, respiratory and musculo-skeletal systems were documented the most frequently.

“The risk for ADEs grew as the number of prescription drugs the patient used increased,”             Dr. Eguale explains. “For example, patients using eight or more drugs had more than a five-fold increased risk for ADEs compared with patients who used one to two drugs.”

According to Dr. Tamblyn, future electronic health records should be designed to enable post-marketing surveillance of treatment indications and treatment outcomes to monitor the safety of on- and off-label uses of drugs.

This study was funded by the Canadian Institutes of Health Research (CIHR). The article Association of Off-Label Drug Use and Adverse Drug Events in an Adult Population is available online on JAMA Internal Medicine.