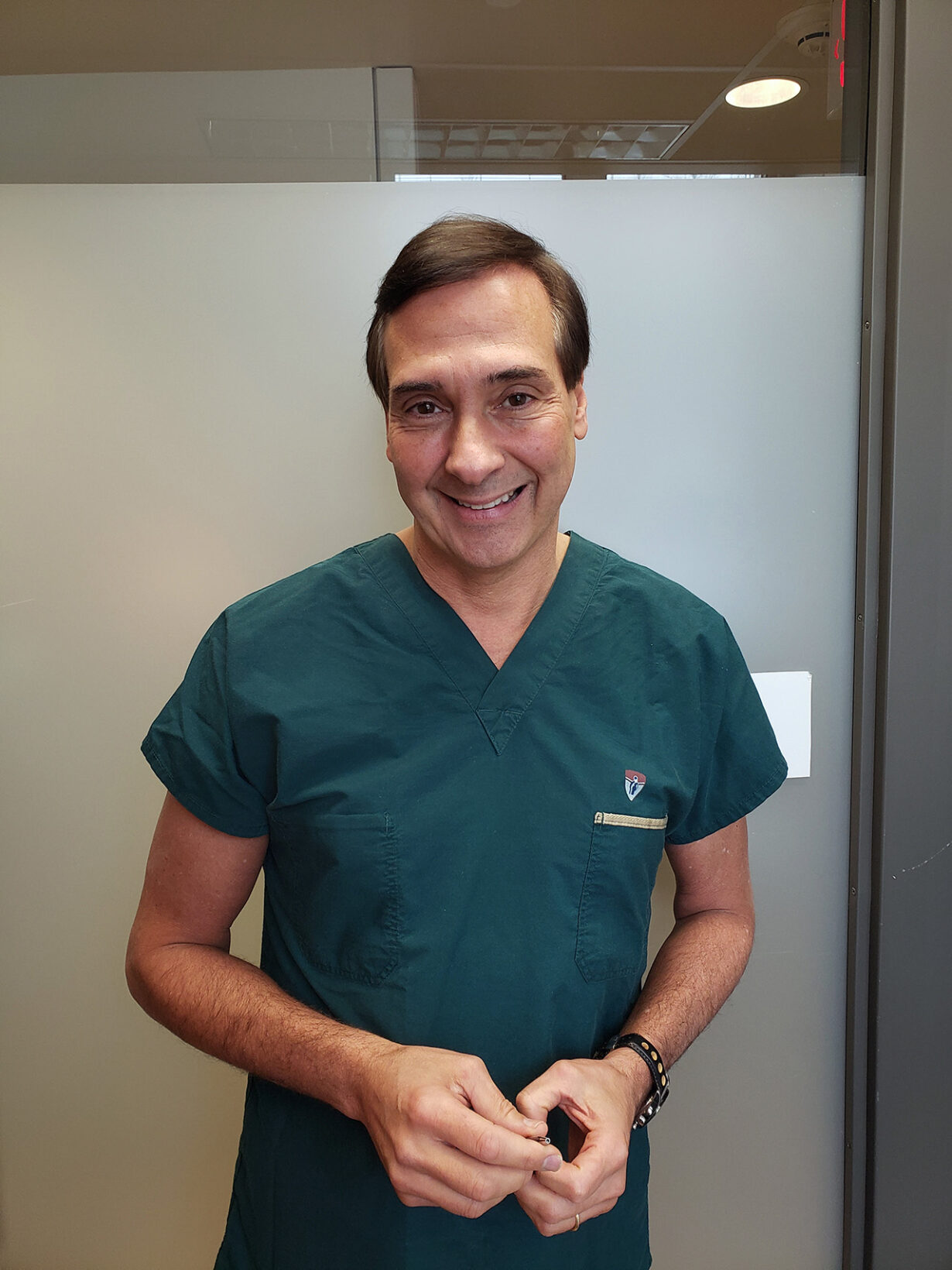 Upper GI bleeding is an acute internal bleeding condition which predominantly affects those over 50 and is most often caused by ulcers. It is a common condition that sends patients knocking on the doors of the ER.  Now, a group of experts from around the world led by Dr. Allan Barkun, Senior Scientist in the Injury Repair Recovery Program at the RI-MUHC and director of Therapeutic Endoscopy at the McGill University Health Centre (MUHC), has designed multidisciplinary international guidelines for the management of patients with Nonvariceal Upper Gastrointestinal (GI) Bleeding. Among other conclusions, the team determined that a clinically important proportion of patients who present with symptoms of GI bleeding can be safely sent home, a finding which may reduce pressures in the Emergency department (ER). These new guidelines were recently published in Annals of Internal Medicine.

“Sending patients home was a sensitive topic that hadn’t yet been formally covered,” explains Dr. Barkun. “We decided to grab the bull by the horns. Now, we know that gastroscopy – the examination of the upper gut with an endoscope – can at times be done the next day in an outpatient setting, reducing pressures in the ER.”

The multidisciplinary guidelines have redefined the best practices for before, during and after endoscopy for patients dealing with UGIB. Among various topics outlined in the guideline, some noteworthy recommendations include

When it comes to patients who require hospitalization for upper GI bleeding, it was concluded that gastroscopy should not be performed too soon. The sickest patients must first receive adequate intravascular volume repletion with blood and blood products (i.e. resuscitation) to avoid intra-procedural cardiovascular and respiratory complications.

“At the MUHC, scoping too early is not a problem. However, medical literature shows that it may be a problem in hospitals around the world. On an international scale, these new guidelines may save lives.”

On an international scale, the use of hemostatic powders (i.e. a spray used to stop the bleeding) is picking up speed. Trouble is, many doctors don’t know when – and when not – to use it.

“The spray method has been used in Canada for years, but in United States and other countries, it’s relatively new. The new guidelines will dispel some of the misuse that’s been happening with this method,” says Dr. Barkun

The use of secondary prophylaxis (i.e. medication which is meant to prevent episodes of bleeding) is particularly intriguing to Dr. Barkun.

“Who should receive additional medications to prevent subsequent episodes of bleeding? This is an extremely important question tackled in the guideline.”

Ultimately, Dr. Barkun hopes the new guidelines will improve the management of patients while they’re in the hospital, and the recurrence of bleeding when they leave it.

Dr. Barkun says, there isn’t really a reason why it’s not a problem at the MUHC. We have good clinicians and physicians who stabilize the patients well….