Having low levels of vitamin D doubles the risk of developing multiple sclerosis, an association that researchers conclude supports a causal relationship 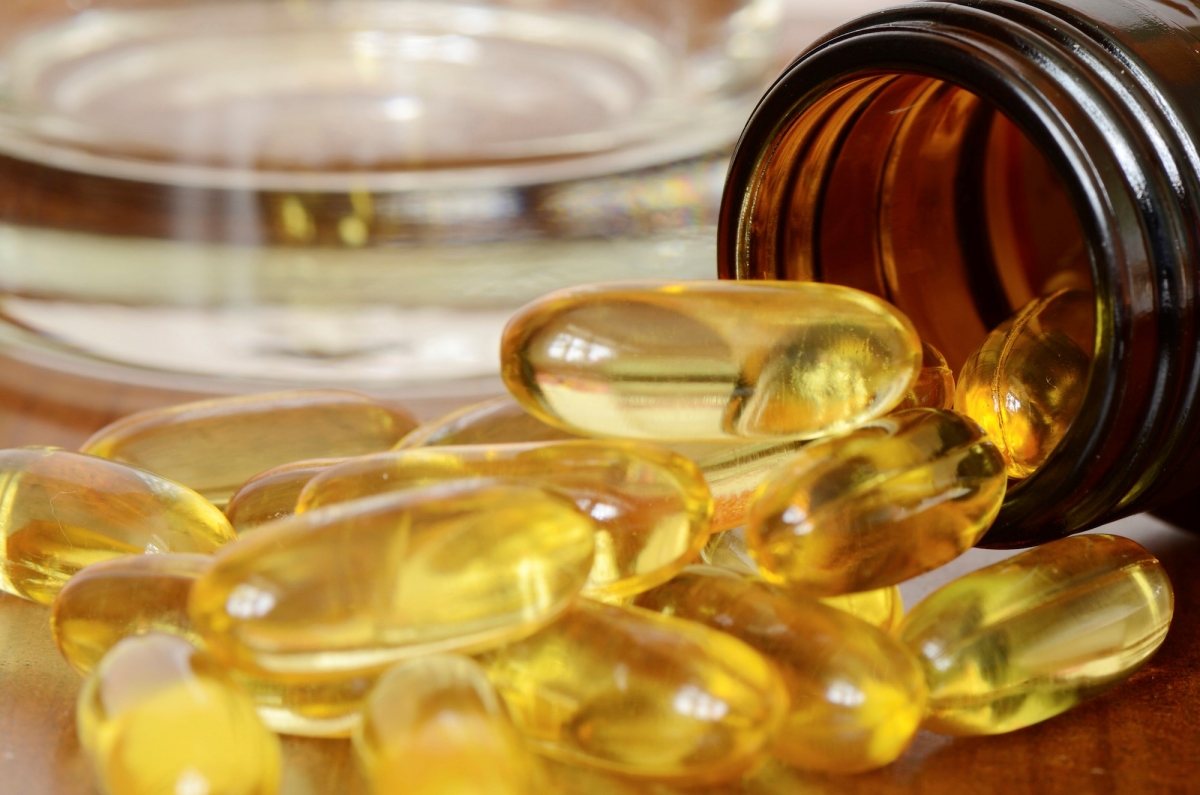 Low levels of vitamin D significantly increase the risk of developing multiple sclerosis (MS), according to a study led by Dr. Brent Richards of the Lady Davis Institute at the Jewish General Hospital, and published in PLOS Medicine. This finding, the result of a sophisticated Mendelian randomization analysis, confirms a long-standing hypothesis that low vitamin D is strongly associated with an increased susceptibility to MS. This connection is independent of other factors associated with low vitamin D levels, such as obesity.

“Our finding is important from a public health perspective because vitamin D insufficiency is common, especially in northern countries like Canada where exposure to sunlight – a common natural source of vitamin D – is decreased through the long winter and where we see disproportionately high rates of MS,” asserts Dr. Richards, who is also an Associate Professor of Medicine and Human Genetics and William Dawson Scholar at McGill University. “We would recommend that individuals, particularly those with a family history of MS, should ensure that they maintain adequate vitamin D levels. This is a common sense precaution, given that vitamin D supplementation is generally safe and inexpensive.”

Adequate intake of vitamin D is defined by the United States’ Institute of Medicine as 600 international units per day for both males and females under the age of 70. Many people, especially in northern climates, may require supplements in order to maintain this level.

MS, a progressively degenerative disease, is the most common permanent neurological disorder affecting young adults. It is a debilitating autoimmune condition that most often strikes people in their twenties or early thirties. The prospect that vitamin D may serve as a protective measure to prevent its onset is a very exciting development.

“The link between vitamin D insufficiency or deficiency and risk of developing MS has been an important area of investigation in the MS research community,” says Dr. Karen Lee, Vice President of Research at the MS Society of Canada. “This research brings us a step closer to understanding whether low vitamin D is a trigger of MS and not just a result of the disease itself. I’m encouraged by the data and hope that it will prompt further research into whether supplementing with vitamin D could reduce the risk or slow the progression of MS.”

By taking the precaution of maintaining a normal level of vitamin D, a person at risk could decrease their risk of acquiring MS by an important degree. “While low vitamin D is by no means the only risk factor, we have identified one risk that can be removed from the equation, which could have a significant impact towards preventing this terrible disease,” concludes Lauren Mokry, who is the first author on the paper and a graduate student at McGill University.

For more about the Lady Davis Institute: www.ladydavis.ca

For more about the Jewish General Hospital: www.jgh.ca