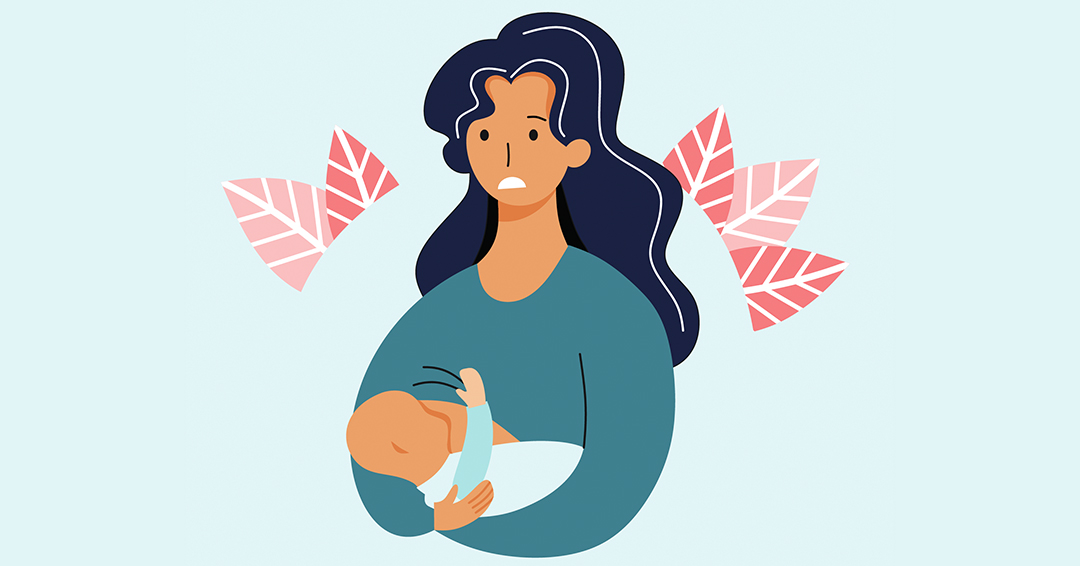 Depression in pregnant and postpartum people is a serious issue. Rather than using a screening tool with a cutoff score to detect depression in every pregnant and postpartum patient, clinicians should ask patients about their well-being as part of usual care, recommends a new guideline from the Canadian Task Force on Preventive Health Care published in CMAJ (Canadian Medical Association Journal).

However, there is little evidence that universal screening for depression using a standard questionnaire and cutoff improves patient health, indicating more research is needed.

“We were disappointed to find insufficient evidence of benefit to universal screening with a questionnaire and cutoff score; rather, it’s best for primary care clinicians to focus on asking patients about their well-being at visits,” says Dr. Lang. “The emphasis is on an individualized approach rather than one-size-fits-all.”

Rates in pregnant people are about 8% and 9% in postpartum people compared with 8% in non-pregnant adults.

The task force engaged patients to understand their values and preferences to inform recommendations. Participants felt strongly that a discussion about depression with their health care provider during pregnancy and the postpartum period is critical.

Target audiences
What does this mean for clinicians? Clinicians should

“Given the health implications of depression during this period, it’s essential to check in with people about how they’re feeling,” says task force member Dr. Emily McDonald, associate professor, McGill University and a physician at the McGill University Health Centre. “If clinicians are uncertain about how to start the conversation, they could refer to questionnaires for discussion prompts, which is different than formal screening that would use a cutoff score to determine next steps.”

As the practice of screening varies in Canada with several provinces and territories recommending screening using a standardized tool, updated guidance was needed.

“Jurisdictions that employ formal screening may wish to reconsider given the very uncertain evidence of benefit,” says task force member Dr. Brenda Wilson, a public health physician, professor at Memorial University, St. John’s, Newfoundland, and task force co-chair. “What’s essential is clinical vigilance for depression as part of usual care, as engaging in practices with no proven benefit can take away from other health issues.”

The College of Family Physicians of Canada has endorsed the guideline.

Get the guideline and related tools here.

If people are feeling down or depressed, speak to a primary care clinician or access a depression resource: