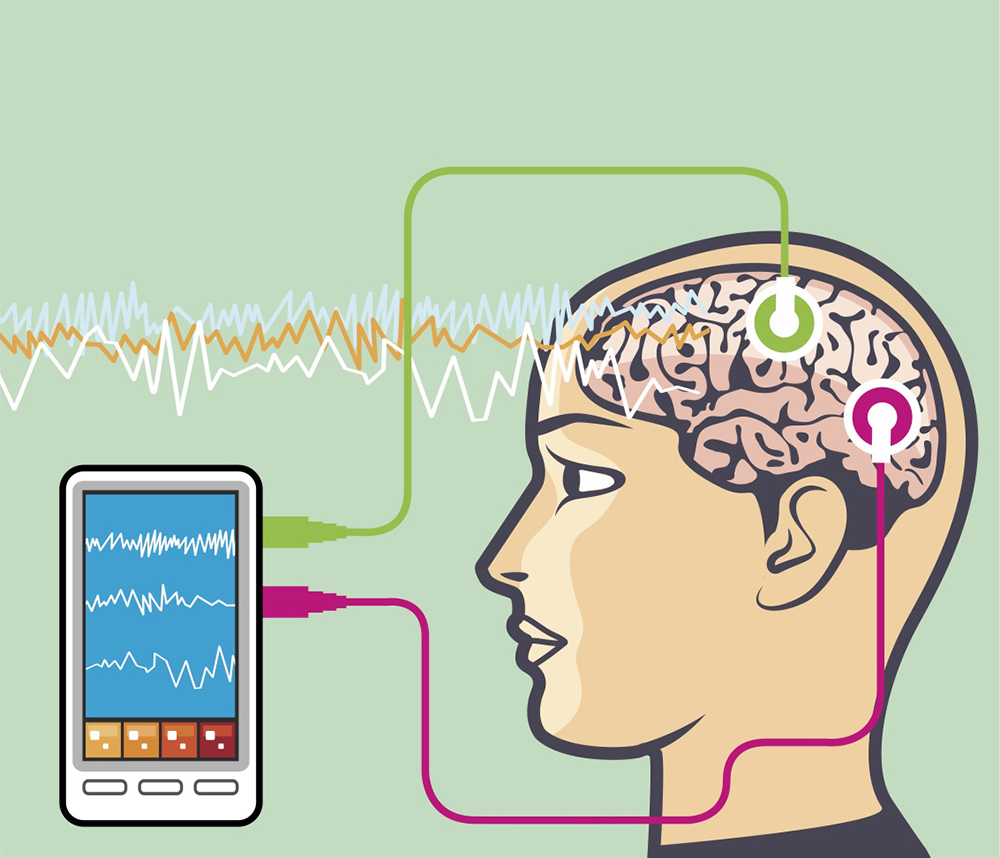 Neurofeedback using electroencephalograpy boasts thousands of practitioners and appears to both improve normal brain function and alleviate a wide variety of mental disorders – from anxiety to alcoholism. But after examining the scientific literature and consulting experts in Europe and the U.S., McGill University researchers Robert Thibault and Amir Raz conclude that clinical improvements from this increasingly popular alternative therapy are due to placebo effects.

Writing in Lancet Psychiatry, they report that “sham neurofeedback” improves outcomes as much as true EEG neurofeedback. “Patients spend thousands of dollars and dedicate up to six months training their brain with neurofeedback,” Thibault says.  “Yet, they are chasing elusive brain-based processes.”

Future research should focus on the psychological and social influences that account for clinical improvement from these treatments, and study how to apply these elements “in a fashion that is both scientifically judicious and ethically acceptable,” the researchers write. One hopeful note: unlike neurofeedback with EEG, they say, nascent findings from neurofeedback with functional magnetic resonance imaging “seem to pave a promising, albeit tentative, road” toward the coveted “self-regulating brain.”