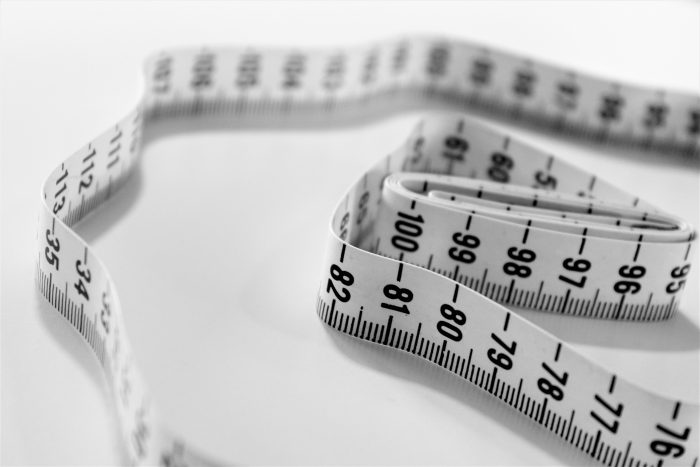 Anorexia is a severe psychiatric disorder that affects up to 4% of the population. It is the mental illness with the highest mortality rate (10% of those with the condition die as a result). To date, there is no specific pharmacological treatment for anorexia, because very little is known about the neural mechanisms involved in anorexia.

A new biological mechanism that explains certain severe forms of anorexia has been identified by Dr. Mathieu Favier as part of the team led by Dr. Salah El Mestikawy, a researcher at the Douglas Hospital Research Centre. This work was carried out in conjunction with the team of Vania Prado and Marco Prado, BrainsCAN-aligned researchers at the University of Western Ontario (UWO, London, ON).

The study published in the Journal of Clinical Investigation shows the essential role of the striatum. Among other functions, the striatum manages the creation of habits and of a neurotransmitter called acetylcholine.

“The study shows that deregulation of the striatum can lead to the formation of habits that one can no longer control despite devastating consequences. Through this work, anorexia could become one of the better understood psychiatric pathology, in neurobiological terms,” said Dr. Salah El Mestikawy, associate professor at McGill University.

Principal Function of the Striatum

The striatum is located within the brain and regulates locomotor activities and reward seeking. Less known is its central role in shaping our daily habits.

The striatum is divided into three subcomponents:

The nucleus accumbens and the caudate nucleus collaborate on obtaining rewards. Initially, obtaining a reward requires maximum concentration and the activity feels tiring and stressful. However, the prospect of a big reward is a motivator. When the action is repeated, the putamen takes control and this behaviour becomes habitual and automatic. Habits and automatisms are good things because they make us more efficient and require less concentration. However, sometimes habits can take control of our lives, despite the negative consequences. These are called addictive or compulsive behaviours.

The study showed that in mice low levels of acetylcholine in the striatum lead to the formation of excessive habits, which can include food restriction.

Under normal conditions, these mice behave and eat normally. However, when they subjected to stressful conditions, mice develop excessive habits that are potentially life threatening. This study shows how the environment’s influence on a dysfunctional brain can lead to a severe psychiatric pathology such as anorexia.

The researchers also found that low levels of acetylcholine could be compensated for by administering of a drug commonly used in treating Alzheimer’s disease. The treatment eliminates the pathological behaviour of the mice.

Research is still needed to transpose the results obtained on mice to patients In fact, Dr. Salah El Mestikawy and the team of Professor Philip Gorwood, full Professor of Psychiatry at Sainte Anne Hospital of the Groupe Hospitalier Universitaire ( Paris Psychiatrie Neurosciences, are collaborating to develop a protocol based on the use of this drug. A first pilot study is expected to begin shortly and the researchers hope to obtain clinical results within a year or two.

“Understanding the brain disorders that underlie major psychiatric disorders is the best way to effectively treat them Our discoveries open up promising avenues of hope,” emphasizes Dr. El Mestikawy.

Dr. El Mestikawy has been investigating this approach since 2014 in his laboratory at the Research Centre of Douglas Mental Health University Institute. Looking beyond anorexia, this discovery may also be applicable to pathologies that involve the creation of habits and compulsions such as addictions, obsessive and compulsive behaviours, as well as to autism, trauma, or depression.