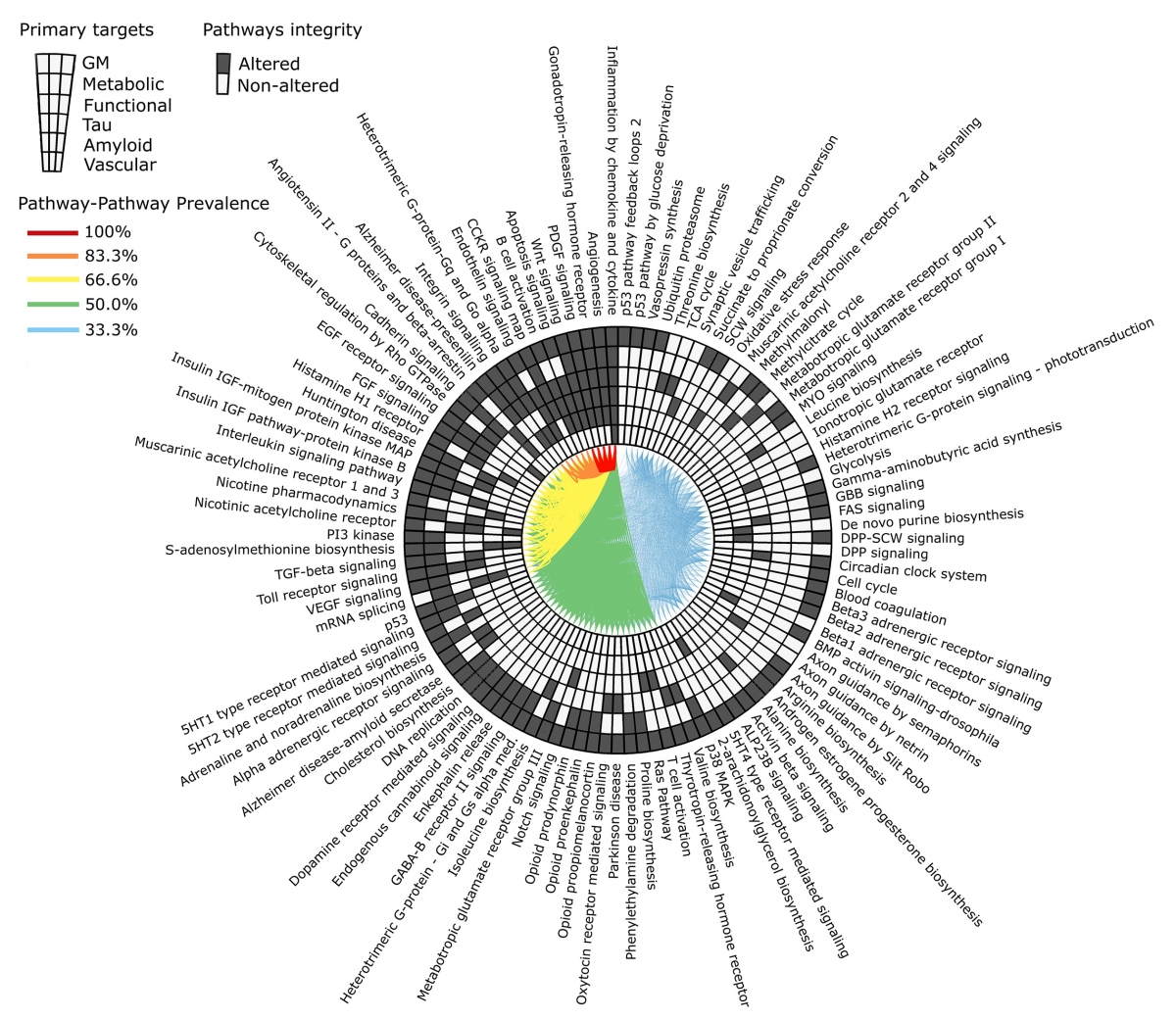 Evaluating the effectiveness of therapies for neurodegenerative diseases is often difficult because each patient’s progression is different. A new study shows artificial intelligence (AI) analysis of blood samples can predict and explain disease progression, which could one day help doctors choose more appropriate and effective treatments for patients.

Scientists at The Neuro (Montreal Neurological Institute-Hospital) of McGill University and the Ludmer Centre for Neuroinformatics and Mental Health used an AI algorithm to analyze the blood and post-mortem brain samples of 1969 patients with Alzheimer’s and Huntington’s disease. Their goal was to find molecular patterns specific to these diseases.

The algorithm was able to detect how these patients’ genes expressed themselves in unique ways over decades. This offers the first long-term view of molecular changes underlying neurodegeneration, an important accomplishment because neurodegenerative diseases develop over years.

Previous studies of neurodegeneration often used static or “snapshot” data, and are therefore limited in how much they can reveal about the typically slow progression of disease. This study aimed to uncover the chronological information contained in large-scale data by covering decades of disease progression, revealing how changes in gene expression over that time are related to changes in the patient’s condition.

Furthermore, the blood test detected 85 to 90 per cent of the top predictive molecular pathways that the test of post-mortem brain data did, showing a striking similarity between molecular alterations in both the brain and peripheral body.

“This test could one day be used by doctors to evaluate patients and prescribe therapies tailored to their needs,” says Yasser Iturria-Medina, the study’s first author. “It could also be used in clinical trials to categorize patients and better determine how experimental drugs impact their predicted disease progression.”

Iturria-Medina says his next steps will be testing these models in other diseases such as Parkinson’s disease and amyotrophic lateral sclerosis.

The results were published in the journal Brain on Jan. 28, 2020. It was funded by McGill University’s Healthy Brain for Healthy Lives Initiative, the Ludmer Centre, and the Brain Canada Foundation and Health Canada support to the McConnell Brain Imaging Centre at The Neuro.