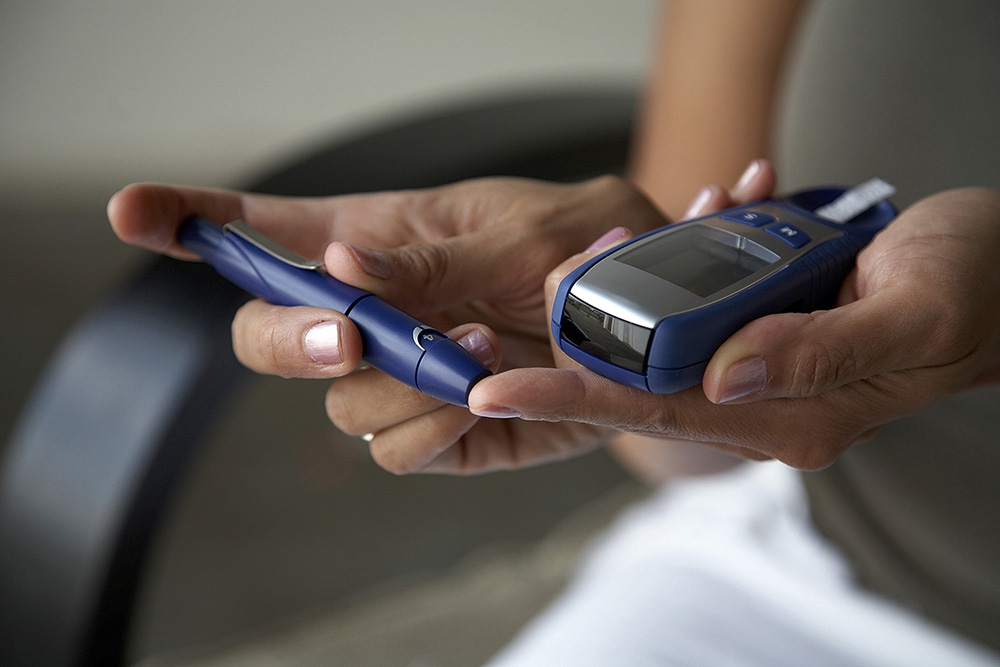 Extensive population-based studies on a popular group of drugs used to treat type 2 diabetes revealed no association with acute pancreatitis, but increased risk of bile duct and gallbladder disease

Incretin-based drugs for type 2 diabetes have proven extremely popular for their effectiveness without causing hypoglycemia (a problem with other classes of diabetes medications), and for having beneficial effects on body weight. While they have been prescribed to millions of patients in the decade they’ve been on the market, their safety profile has been controversial. Two studies led by Dr. Laurent Azoulay, Senior Investigator at the Lady Davis Institute at the Jewish General Hospital and Associate Professor in the Department of Epidemiology, Biostatistics, and Occupational Health and the Gerald Bronfman Department of Oncology at McGill University, discovered that these drugs are not associated with an increased risk of acute pancreatitis, but are associated with an increased risk of bile duct and gallbladder disease. Both studies are published today in JAMA Internal Medicine.

“Notwithstanding the latter finding, the totality of the evidence accumulated to date suggests that incretin-based drugs are effective and generally safe,” Dr. Azoulay concludes. “Nonetheless, it’s important that clinicians and patients alike be well informed about possible adverse effects. As a result of the gallbladder finding, it would be prudent for doctors to warn their patients to seek treatment if they experience symptoms, such as pain in their right side.”

There are two types of incretin-based drugs: one serves to block the DPP-4 enzyme and is taken orally; the other is an analogue to the GLP-1 peptide and is an injectable. Neither was found to be associated with acute pancreatitis, which is an inflammation of the pancreas. This effect was studied under the auspices of the Canadian Network for Observational Drug Effect Studies (CNODES) in response to a query posed by Health Canada.

“Early signal detection studies suggested that an association might exist. The suspicion was credible because these drugs act directly on the pancreas and there was a concern that they could be responsible for inflammation,” Dr. Azoulay explained. “However, ours was the largest study ever to address the question – involving a cohort of more than 1.5 million patients – and there is no evidence to support that either type of incretin-based drug causes acute pancreatitis.”

The bile duct and gallbladder study was the first population-based study to investigate the possibility of an association with incretin-based drugs. In this case,GLP-1 analogues were shown to cause a 79% increased risk – in other words, nearly 3 more patients per 1000 exhibited symptoms as compared with those not taking this particular medication. The most common adverse effect was gallstones which, though treatable, can be extremely painful. At its most severe, it can result in the need for surgical removal of the gallbladder.

“Clinical trials are the gold standard to assess whether medications are effective, but because of their relative small sample sizes and short durations of follow-up, they are not designed to assess the risk of uncommon but clinically important adverse events,” said Dr. Azoulay, “this is where well designed studies conducted in the real-world setting can provide critical information on the safety of medications.”

This study was funded by the Canadian Institutes of Health Research and conducted under the auspices of the Canadian Network for Observational Drug Effect Studies (CNODES).

This study was funded by a Foundation Grant from the Canadian Institutes of Health Research.